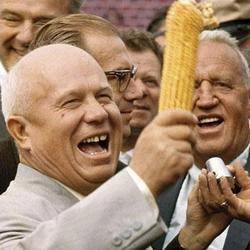 Judah Gorbachev came to the prepared place. In the language of one of the heroes of the Shukshinovskaya “Kalina Krasnaya”, “the people were ready for debauchery”. Nikita Sergeevich Khrushchev, who took an active part in Stalin's poisoning, began to prepare the people. Then the line Khrushchev caught Brezhnev. When the most narrow-minded, self-serving part of the managerial elite won, one thing remained: to appropriate the accumulated by the people for seven decades.

“March 5 1953, the year Stalin died. He was poisoned. After his death, the entire geopolitical inheritance began to scroll very quickly. First Beria was shot, who was to become Stalin's heir. Following Lavrentiy Pavlovich, a whole galaxy of security officers was destroyed. And right there, 16 – 17 June 1953, riots take place in the GDR (mainly in Berlin), which are suppressed by Soviet troops. Pay attention - not with the “bloody” Stalin and not with the “executioner” Beria, but immediately after their withdrawal from the Big Game. Then Khrushchev and his henchmen destroy almost everything that was done by Stalin:

♦ the ocean navy started to be built (Stalin was going to make the Russian fleet sail in the World Ocean and to the shores of the United States);

♦ carry out army reform and reduction of the army. In the very boorish form, which was impossible under Stalin (an example is the dismissal of a front-line soldier with a combat wound a couple of months before the term giving him the right to a military pension);

♦ the campaign of defamation of Stalin leads to a rupture of relations with Albania and the loss of our Vlore base fleet in the Adriatic Sea, to the severance of China’s relations with the "Khrushchev revisionists."

Well, the famous report of Khrushchev at the XX Party Congress? It is generally a collection of fables, lies and slander from beginning to end. Read it - the report is easy to find on the Internet ... 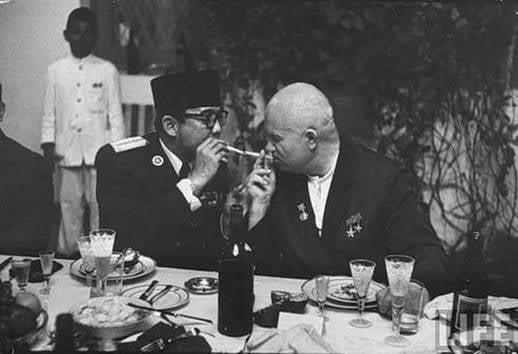 The prudent owner Stalin saved a record gold reserve over the years of his reign. Where is he now? Disappeared over the years of perestroika. “Young reformers” said that in the 1991 year, when they came to power, the golden “bins of the motherland” were empty. Even Yegor Gaidar seems to have hired American detectives to search for this gold. When you hear or read such things, you involuntarily want to laugh. Where can tens of thousands of tons of gold disappear? It's a whole train! And most likely - not one. So much in the suitcases and pockets can not bear. Here you need to carry the aircraft with the full permission of the government. But the gold has disappeared. Where could they take him? And what are the options? No options, only to the West - nowhere else. Soviet gold was not exported to North Korea! And then the American investigators, investigators could not find him. Well what will you do! The mystery is unsolvable, where the royal, then Kolchak, and then the gold of the Soviet Union disappeared ... ”. 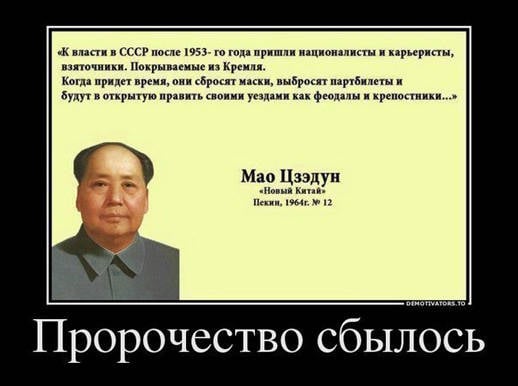