January 22 2014
7
The article is posted on the rights of information cooperation. 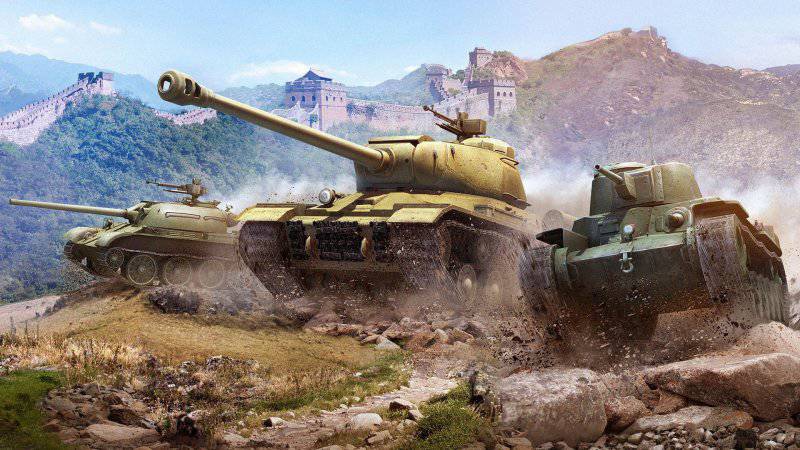 January 22, 2014 - Wargaming is pleased to announce that World of Tanks action MMO has set a new record for being in the game at the same time. January 19 at tank more than 1 users participated in the battles on the Russian cluster.

“We consistently went to a new record, actively developing the project throughout 2013 of the year,” said the head of the publishing division of Wargaming, Andrey Yarantsev. - All users play at different times of the day, and, despite the fact that the total number of players exceeds several million daily, during the past few months the peak online has been at around nine hundred thousand. Finally, this line is overcome. In 2014, Tanks expects a lot of large-scale innovations that will allow us to beat this record. ”

In the tank online action game from Wargaming, 75 plays more than millions of users. Updates and consistently high quality of service and technical support coming out every few months attract more and more attention from fans of military equipment and video game fans from around the world to the project.

Currently, Wargaming is working on a military series of MMO-games, dedicated to tank, air and sea battles of the mid-20th century. The flagship project of the company, a tank action World of Tanks, managed to win many awards from leading gaming publications and to become one of the most successful MMO projects. Air World of Warplanes is on the list of the most expected MMO releases, and the third in the series of the World of Warships project, dedicated to warships, is scheduled for 2014 year.