January 22 2014
315
"Peaceful standing" on euromaidan changed the pogroms to the Baptism of January 19. Peaceful demonstrators suddenly turned out to be neo-Nazi militants, mostly of the Svoboda parliamentary party, and looting "pogrom" supporters like the ex-Skull prisoner, among the few detained by the Ukrainian police. The pretext for the attack of militants served as a package of laws of the Verkhovna Rada of January 16, which has an anti-fascist orientation, so that the new fascists were motivated seriously.


The government was not ready for this “mobilization” of pogrom-mongers, although it was easily miscalculated. Probably, numerous statements by political scientists about the attenuation of euromaidan, that his corruption is even in the hands of the authorities, played their part. There is a rational grain in this, however, it is necessary to monitor the Maidan situation, distinguishing between a fading opposition euromaidan and neo-Nazi and anarchist organizations that do not fade at all, but use any opportunities to exacerbate the situation in the country. And they will push it further!

The package of laws adopted by the Verkhovna Rada is the first and important step bringing Ukraine closer to European standards in the field of security, and obviously repeating Russian domestic policy. By this, Yanukovych is on the “warpath” of Putin’s West, and this is a difficult path, but only he is a salutary for a single state of Ukraine.

The adoption of laws against the fascization of Ukraine should be followed by the next step in their decisive implementation, despite the blackmail on the part of the world "democracies." They will continue to put pressure on an independent Ukraine, as they put pressure on Russia, supporting their “bitch sons”, contrary to humanism, all the norms of democracy and common sense.

It is noteworthy that the US State Department, not Europe, took the lead in the hypocritical "condemnation" of Ukraine. The customer of the special operation on the “Euro-Association” of Ukraine emerged from the shadows, and proves today that its only goal in Ukraine is to destabilize it as completely as possible.

The call of the authorities can never be left unanswered, the politicians of Ancient Rome knew about it well, but their today's colleagues forget about talking about tolerance and humanity. The truly peaceful demonstrators must be humane, and the militants must be treated like an American. It is possible to recall how the American police arrested 6000 (!) Of the Occupy peaceful, safe demonstrators for merely disturbing public order.

The crisis of euromaidan is really evident, and it can no longer be ignited either by a sacred victim, or by flash mobs, or by demotivators. But the opposition has no other driving forces. Big Ukraine, except for Galicia, does not support euromaidan. But neo-Nazi militants remained, they were cornered, therefore they become more aggressive. The latest bloody events, when - paradox! - The militants beat the "Berkut", which stood bound hand over with idiotic orders "from above," frightened many opposition sympathizers.

There is no harm without good: the authorities have vividly shown the heroic “standing” of the “Golden Eagle” who is a provocateur, and is now obliged to respond to the Freedom fighters in order not to lose the respect of their defenders on the street and the entire Ukrainian society. Today it no longer means to succumb to provocations, but the duty of the authorities to defend themselves and protect society from political thugs. Yanukovych and his associates is the time to recall this.

Moreover, the main oppositionist Vitali Klitschko had the wisdom to demand from President Yanukovych, including “stop the riots”. In this we can agree with him, and apply in full the package of laws from 16 in January to ensure public safety. The militants of the neo-fascist organizations have “set themselves up” in full, and it will be a great folly on the part of the authorities not to take advantage of this.

Such a “strong” policy of Yanukovych will raise his rating in most regions of Ukraine. Otherwise, if Yanukovych continues to engage in persuasion, negotiations with those for whom they are simply “military tricks”, he will repeat the fate of the famous “supreme leader” Alexander Kerensky, and his epigone Gorbachev with a marasmic thesis - any question can be solved politically. And Ukraine will repeat the fate of the Russian Empire and the USSR, in its scale.

The United States and the West, we must pay tribute to them, have been pursuing, since the beginning of the XNUMXth century, an unchanging policy towards Greater Russia aimed at its geopolitical destruction. The fact that today they apply it to Ukraine speaks of a single historical the fate of Greater Russia, and its indivisibility, at the geopolitical level. It is time for us all to understand this, the Americans once again remind us of this. 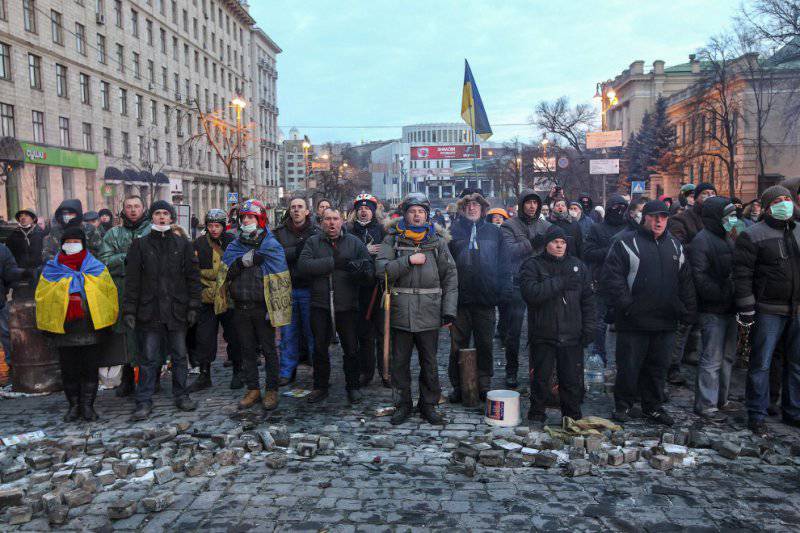 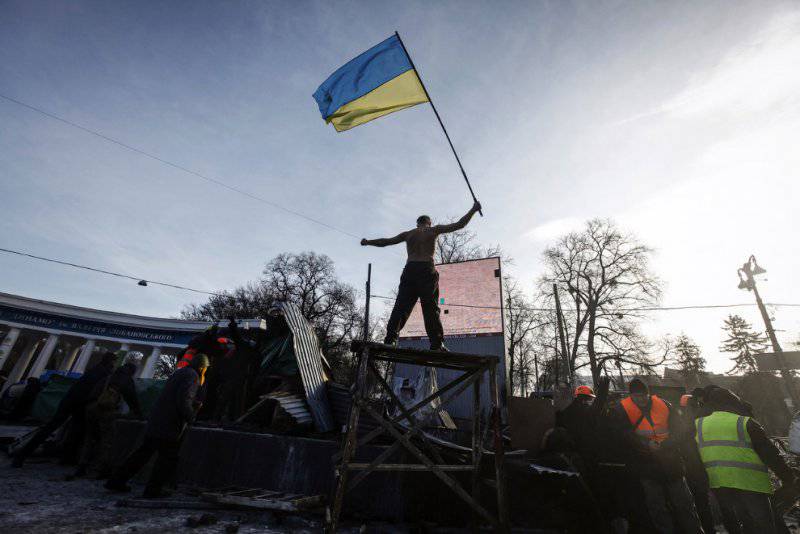 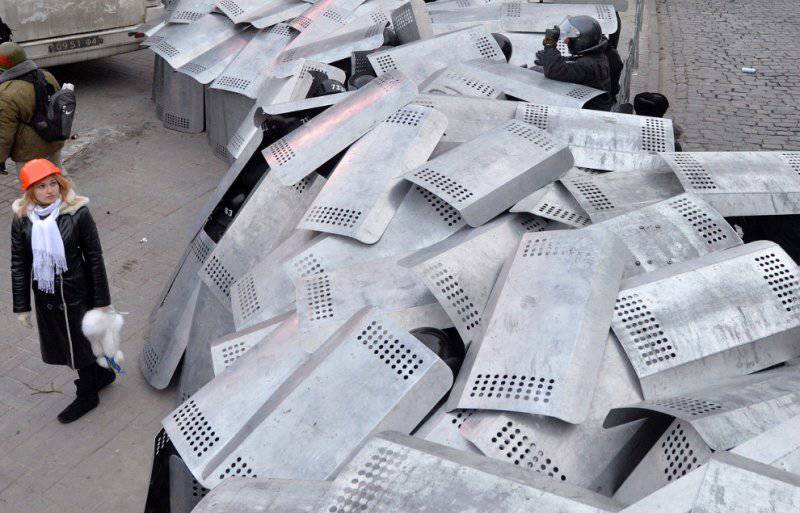 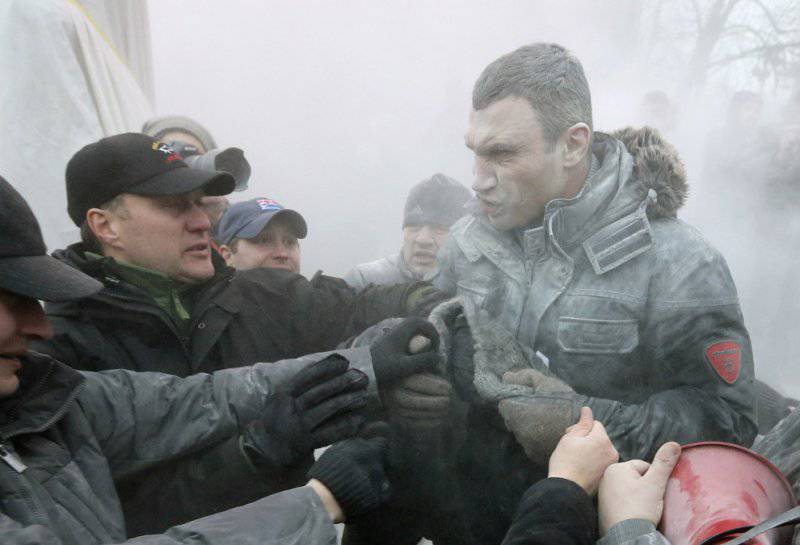 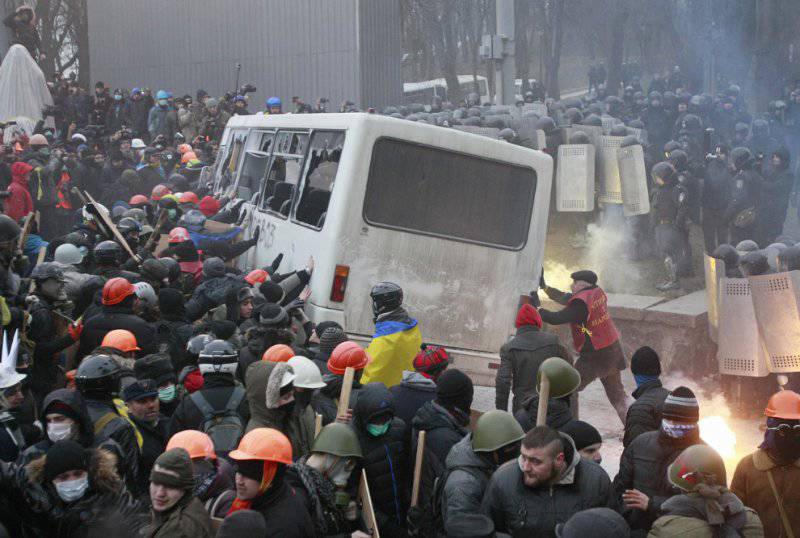 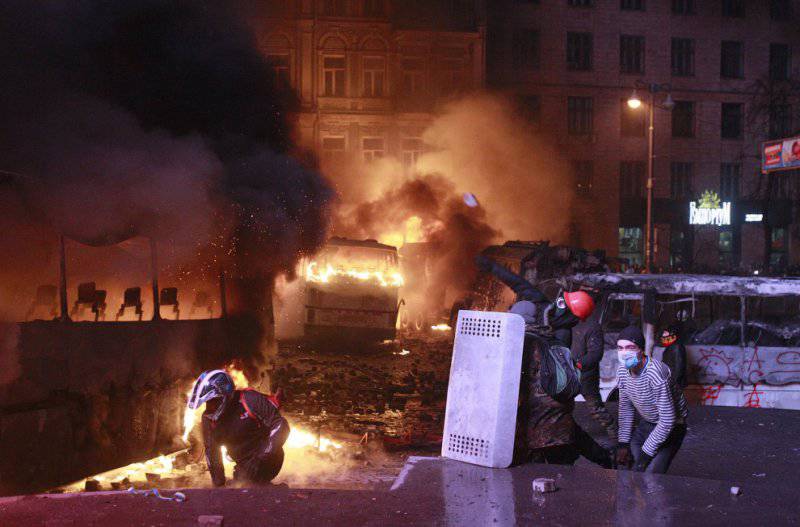 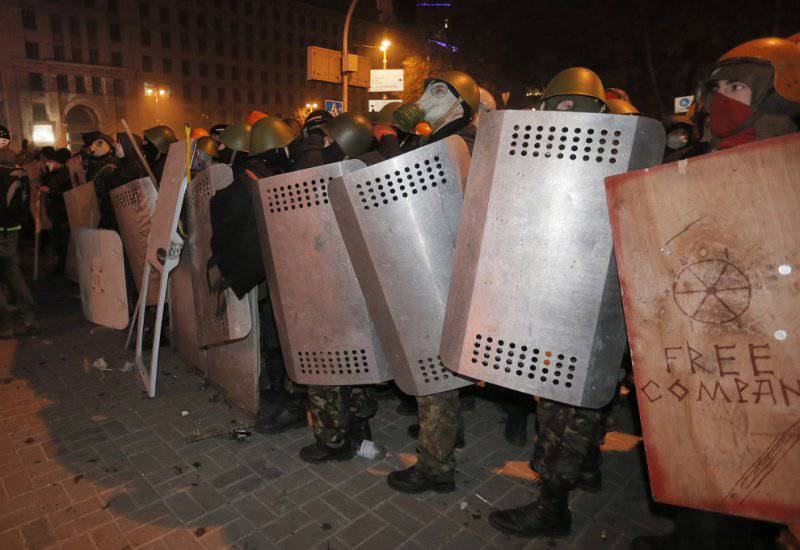 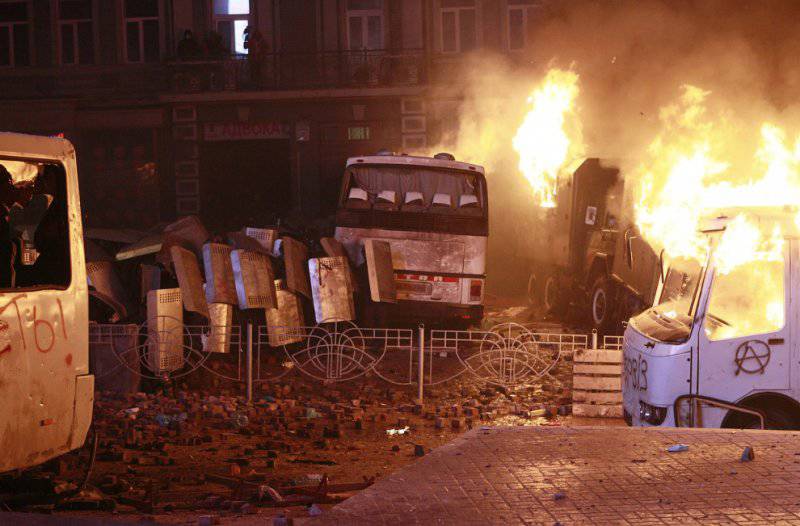 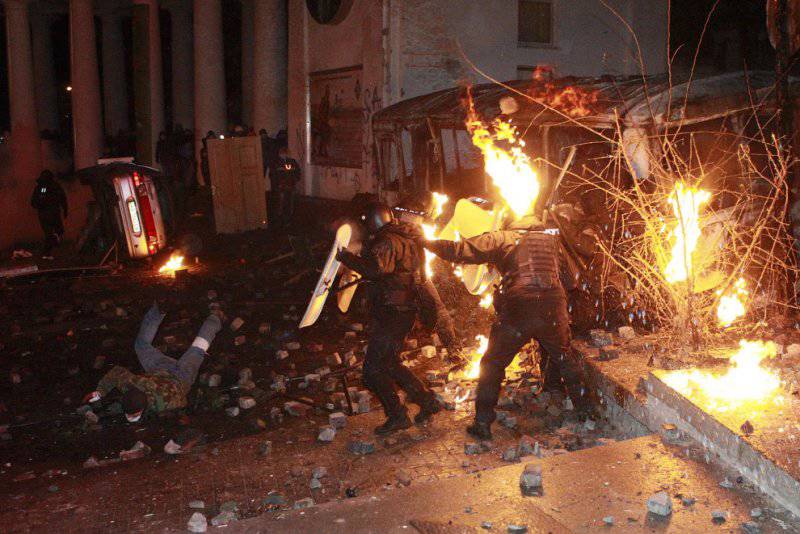 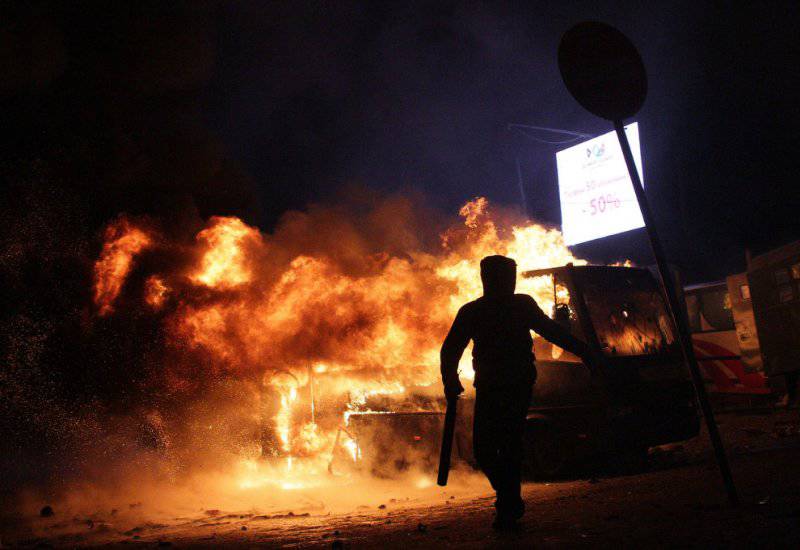 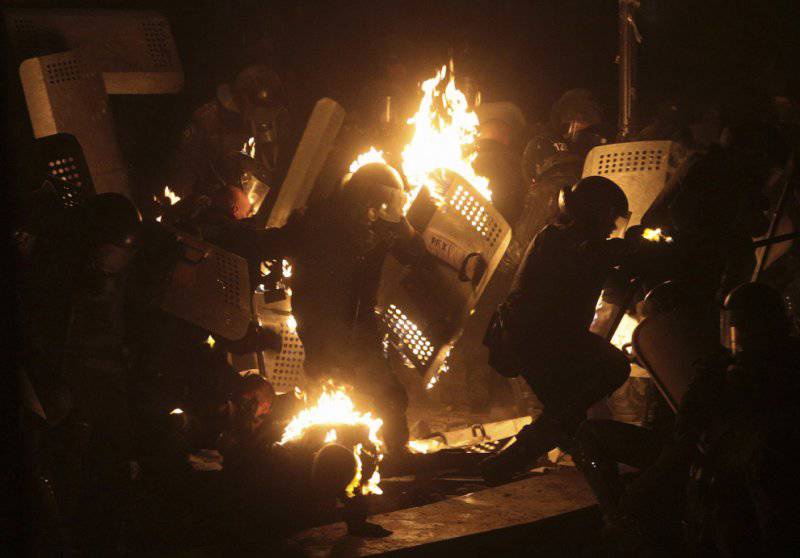 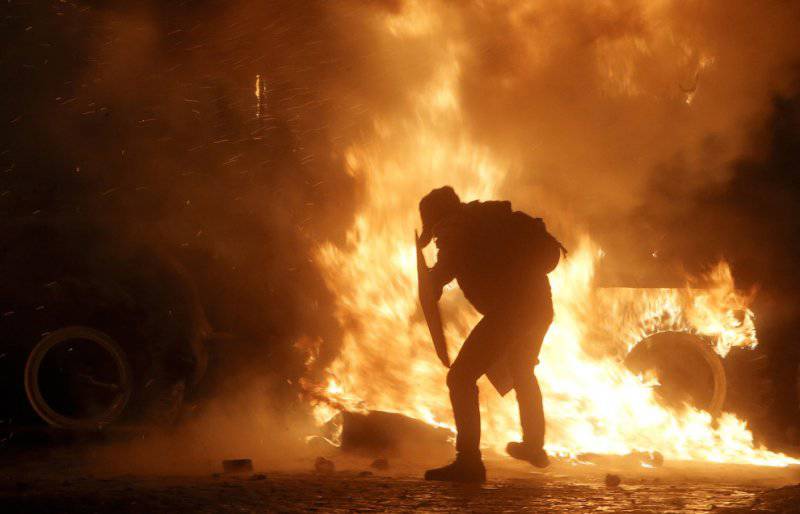 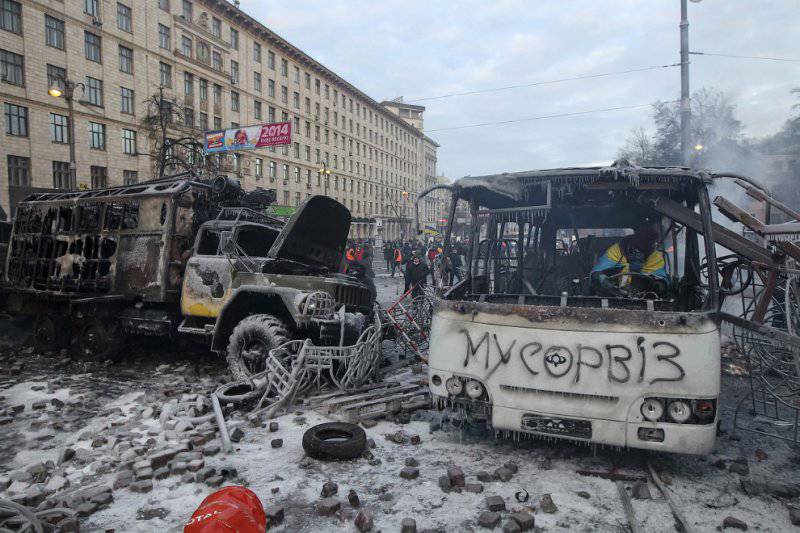 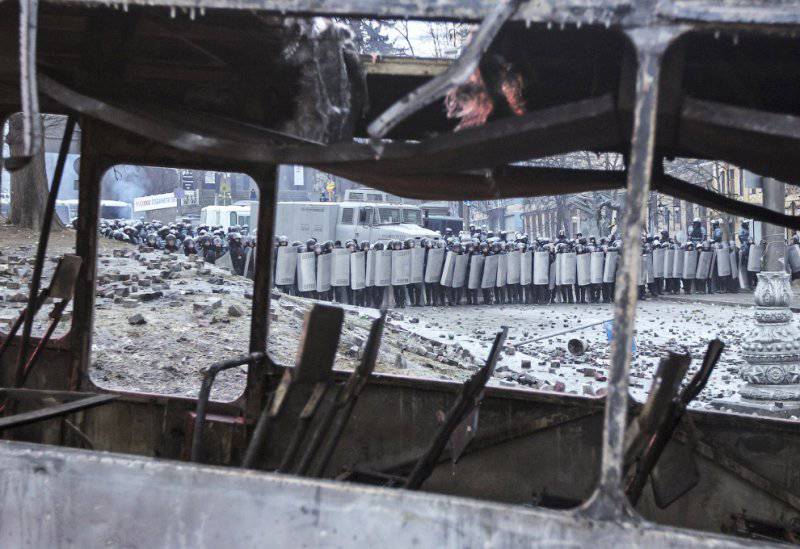 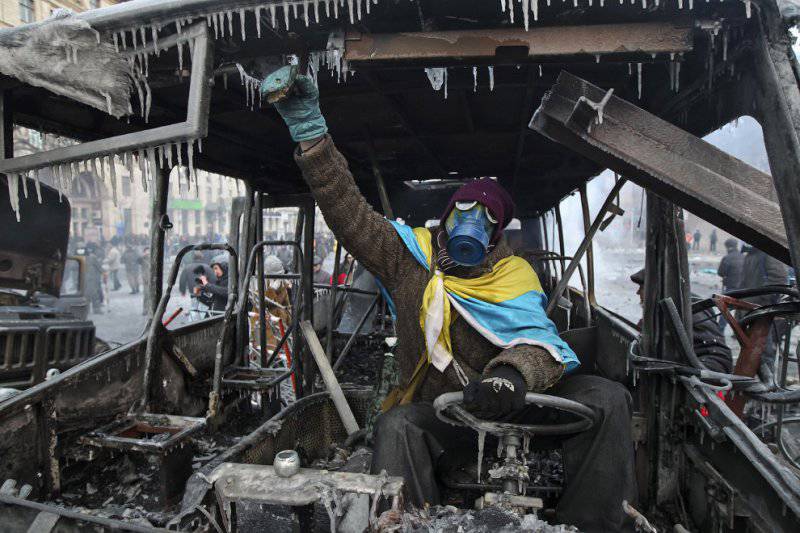 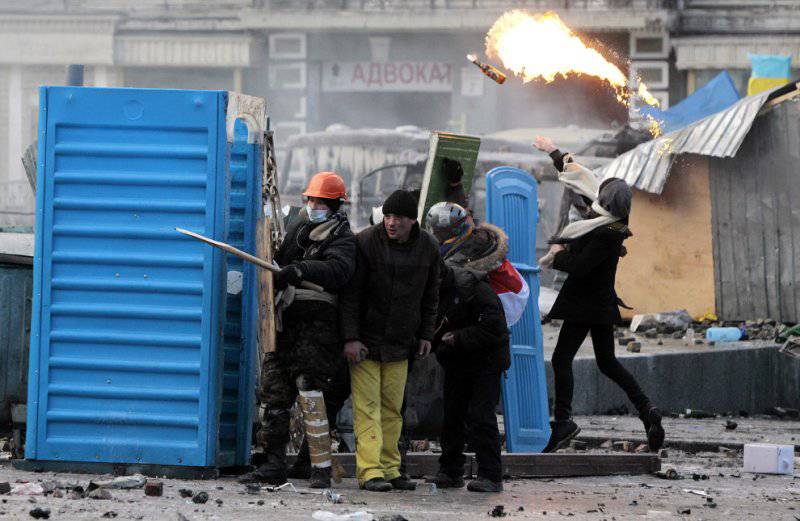 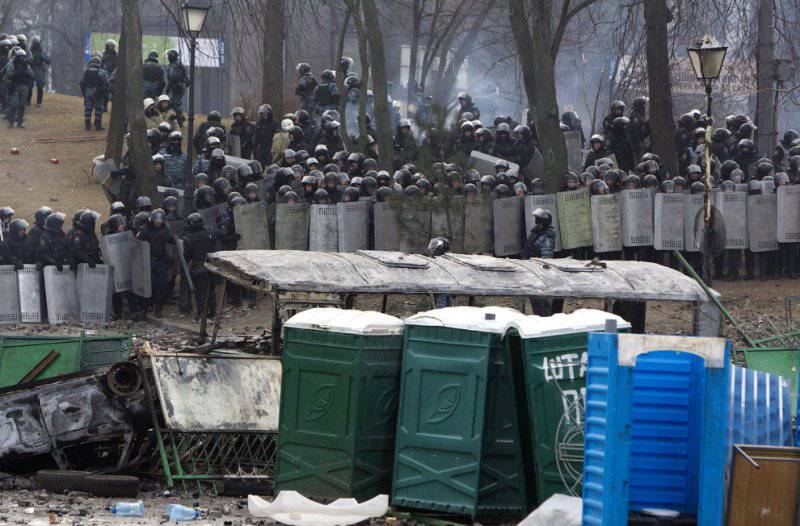 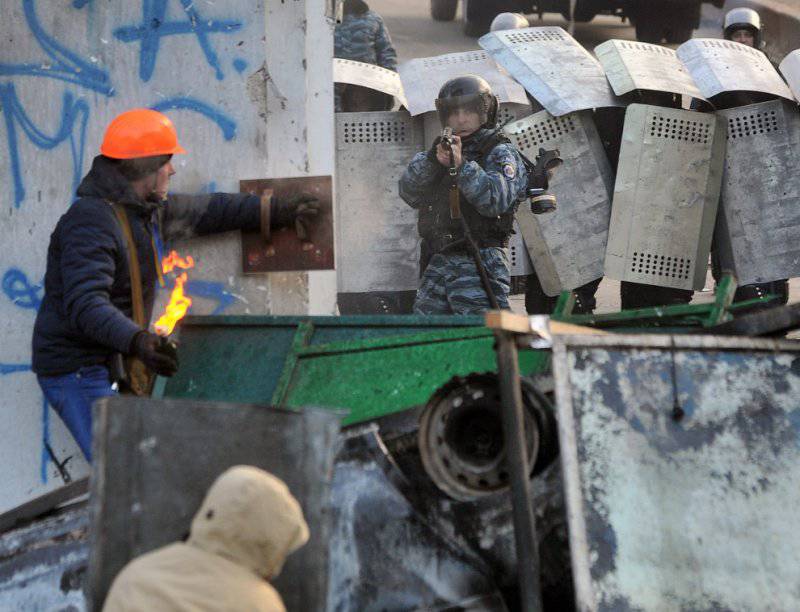 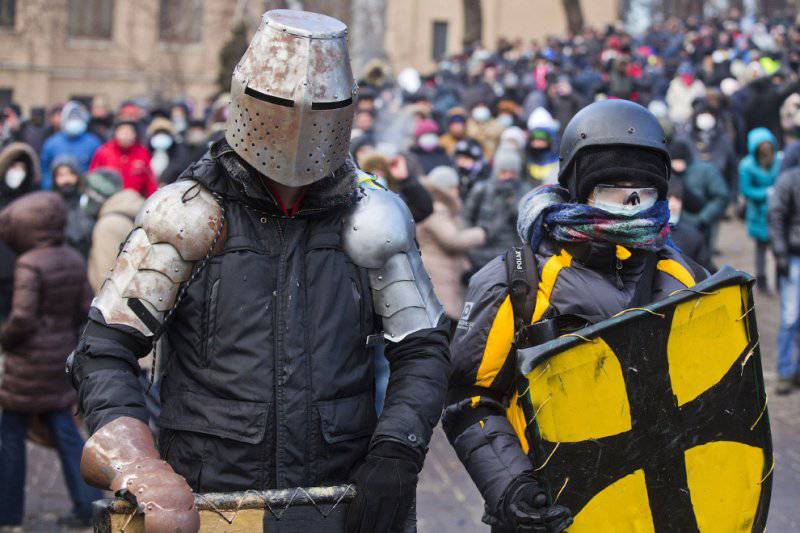 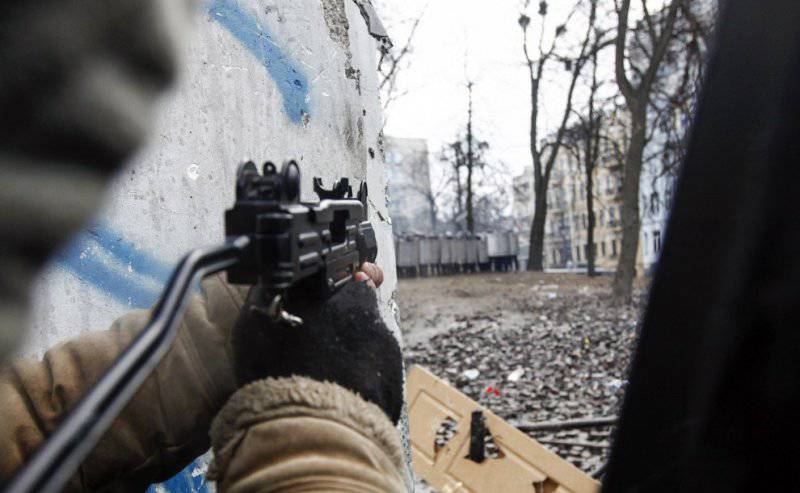 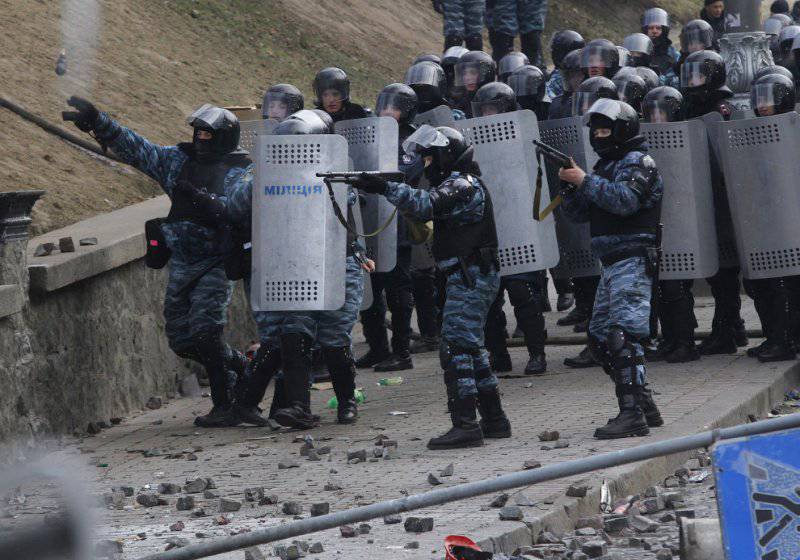 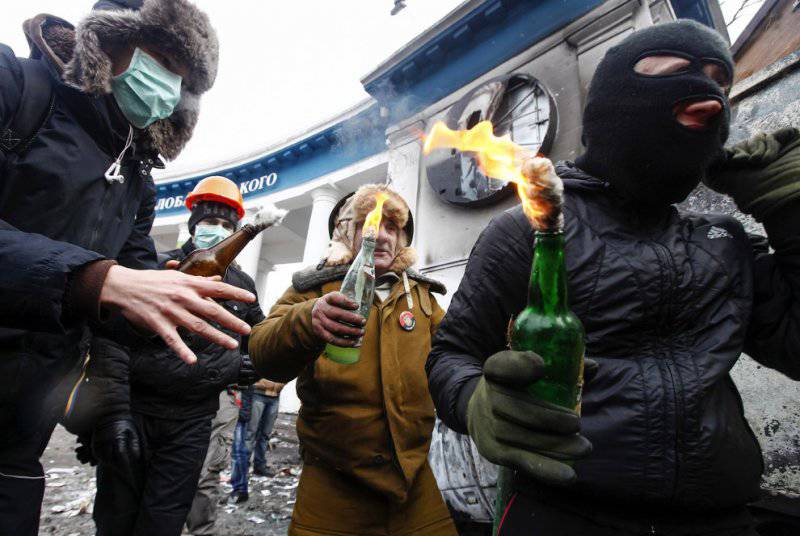 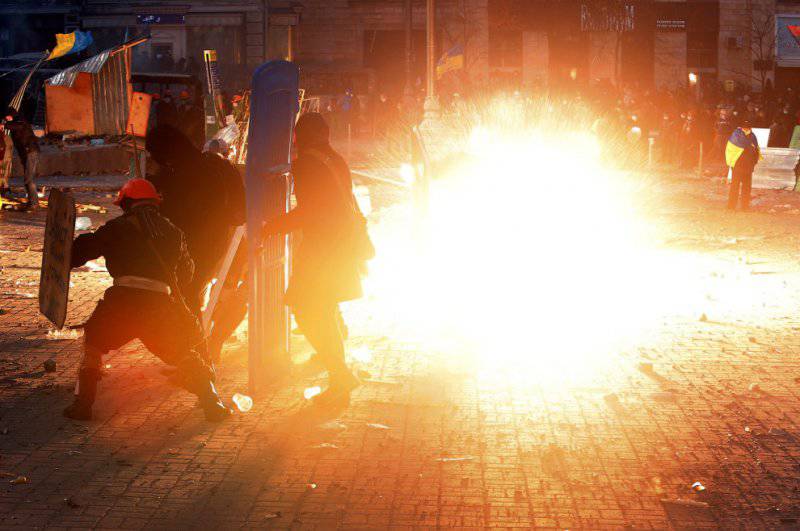 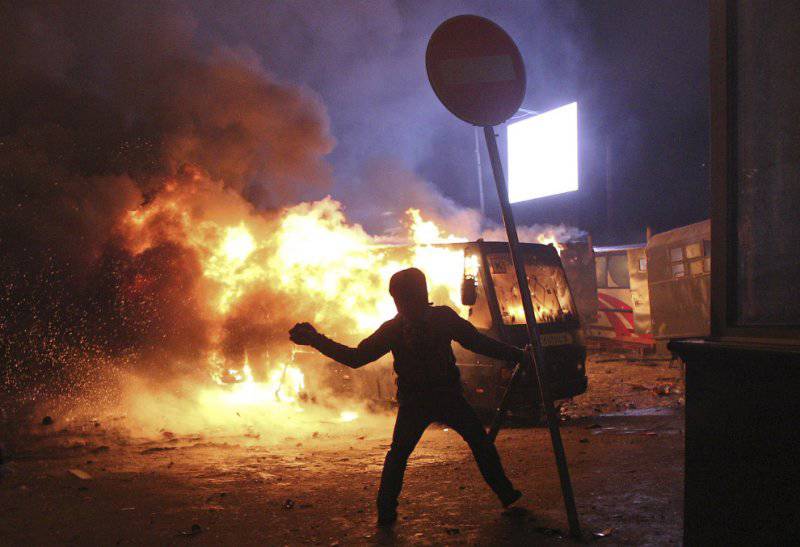