In Russia, it is possible to create a concern “Strategic Systems of the East Kazakhstan Region” 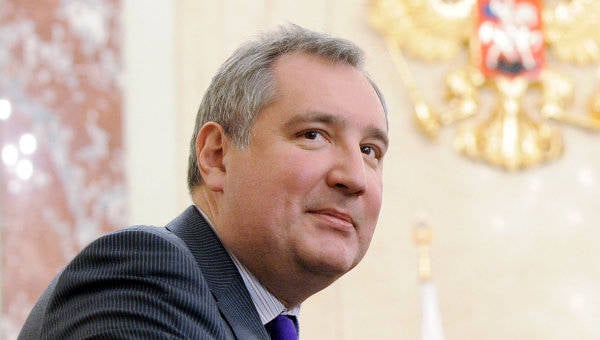 Within a few weeks, specific proposals will be prepared on how to create the “Strategic Aerospace Defense Systems” concern, Deputy Prime Minister Dmitry Rogozin told reporters.


“The President ordered to work on this topic, there are relevant proposals and the head of the Federal Space Agency, there is the initiative of the Minister of Defense, there is an order of the government and the Military-Industrial Commission under the government. Within a few weeks, we will present the president with several options for resolving this issue, ”said the deputy chairman of the government.

Rogozin explained that the aerospace defense system consists of two platforms: on the one hand, these are information systems, and on the other, fire systems. Information systems should detect the fact of a launch, a rocket attack against our country, and give the necessary coordinates of this attack. In turn, the fire system should work so as to hit the rocket weaponwhich is coming to Russia. Information systems are also divided into ground grouping and space.

“At today's moment, we have different organizations involved in all the components of the aerospace defense,” explained the Deputy Prime Minister. - Let's say the ground information group is organized by the organization “RTI Systems”, this is a private company, part of the “ASK System”. The space group in our country is the Berg Institute and the Comet Corporation. The fire systems of the East Kazakhstan Oblast are primarily engaged in Almaz-Antey, in terms of long-range interception. All this needs to be organized into a single algorithm, into a single complex. ”

According to Rogozin, the difficulty lies in the fact that there are both state corporations and private ones. Therefore, it is necessary to find a difficult compromise between owners and managers. Moreover, this must be done within a single technical solution. ”