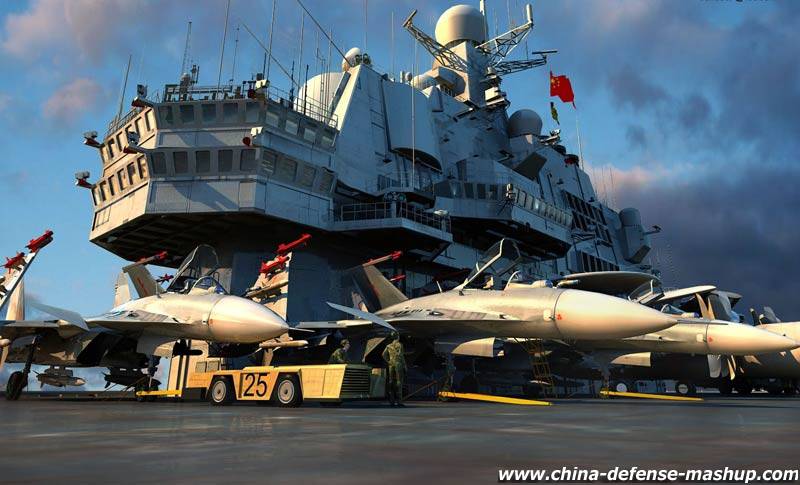 
15 January 1974 of the year - a special day in stories conflict in the South China Sea. Exactly forty years ago, at dawn, Chinese “fishermen” began to land on the islands of Robert, Mani, Duncan and Drumon of the Croissant of the Paracel archipelago. On this clear and quiet morning they sailed to these islands by no means to escape the storm there, or to make the necessary repairs. Their goal was to raise on these tiny and waterless Vietnamese islands (then they were under the control of South Vietnam) the flag of the People's Republic of China and thereby provoke a conflict situation.

They acted according to the scenario tested as early as 1959 - then also the Chinese “fishermen” landed on these islands and even raised the Chinese flag, however, at the first appearance of the South Vietnamese border guards, they all had to quickly retreat. However, this time the situation began to evolve in a completely different scenario. When the South Vietnamese authorities discovered that the “fishermen” arrived began to erect outbuildings and raised the national flags of the People's Republic of China on the islands of Robert, Mani, Duncan and Drumons as a sign of sovereignty over them, they tried to fight back by sending a group of border guards there. As a result of January 16 – 17 “fishermen” without weapons were expelled from the islands of Mani and Robert by the South Vietnamese sea guard, who tore the flags of the PRC.

But further events took a completely different turn than before: On January 17, warships with Chinese marines concentrated in Parasell were sent to the conflict area. On January 19, they began shelling the islands of Robert, Monya and Pattl, and on January 20 a Chinese landing force was landed on them and on Duncan Island. The day before, Drumone Island was captured, where South Vietnamese were ambushed by the Chinese military. The defense of the islands was quickly suppressed, as the balance of forces in the conflict was clearly unequal, with the great advantage of the Chinese side. The Chinese fleet dominated the sea and, after several clashes, pushed the South Vietnamese guard ships from the islands. In this case, according to some reports, both sides lost one ship.

Attempts by the South Vietnamese regime to find support from the American military and political leadership failed. American ships unobservedly watched the rout of their recent ally’s troops, supporting only the evacuation of several island garrisons. Thus, in just a few days, the military operation on the islands was completed, and by the evening of 20 in January of 1974, Beijing established full control over the entire Paracel archipelago.

Then in January 1974, this event was not for long in the center of interest of the world community. This is understandable: the Americans did not want to draw attention to Beijing’s aggressive actions, since, in theory, it was they who were obliged to support their South Vietnamese allies. But in 1971, Secretary of State Kissinger visited Beijing, and in 1972, the People's Republic of China and the United States signed the Shanghai Joint Communiqué, which opened the era of cooperation between the two countries in confronting the “Soviet threat”. The Americans saw an ally in China in the “cold war” against the USSR, and for Beijing, new relations with the US not only opened up the possibility of overcoming international isolation and a host of other advantages, but also provided favorable conditions for resolving the conflict in the Paracel Islands militarily.

The PRC authorities rightly believed that the prospects for joint opposition to the USSR were much more important for Washington than the fate of several small and deserted islands of the South China Sea, and for this reason, the Americans would “close their eyes” to the Beijing military action. This is what happened. And if we analyze the whole course of events, then we can say that China acted with the tacit consent of the United States. Therefore, in the American press, and therefore in the global media, we tried to comment on these events as quickly as possible and imperceptibly.

Today it is absolutely clear that these military clashes, which can rightfully be called a blitzkrieg, were not even of local or even regional importance. In a sense, they were one of the first evidences of China’s return to an active foreign policy aimed at attaching to the “heavenly” all those territories that were supposedly lost by it during the so-called historical weakness of China in the 19th and the first half of the 20th century. In addition, the attack and the seizure of Paracel became the first military conflict in the history of disputes over the islands of the South China Sea. The flights of bombers and the fire of ships showed that the contradictions around the islands of the South China Sea had moved from a latent and mostly virtual state, so to speak, to a conflict on the maps, into a real “hot conflict”. 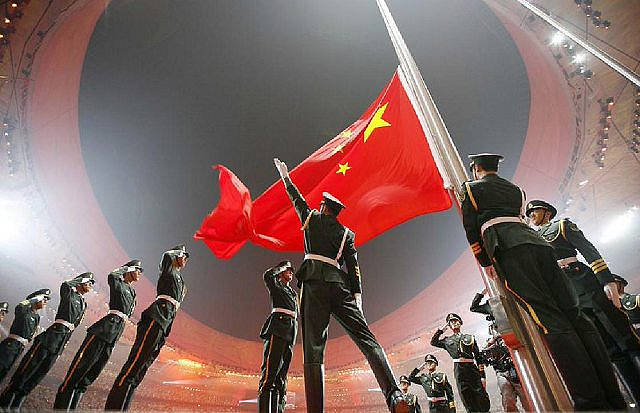 Analyzing today these events it is interesting to trace how carefully China prepared for a military capture of the islands. Having received, apparently still in 1972, the tacit consent of the Americans to seize the islands, they did not hurry in Beijing to conduct the operation and looked for a convenient excuse to begin the aggression. He was found when the government of South Vietnam in September 1973 decided to include the islands of Paracel and Spratly in the structure of Phyoktui province. China did not immediately state its position on this decision of the South Vietnamese authorities. For nearly four months, the preparation of the military operation continued, and all this time, the PRC foreign policy department remained silent. It was only when everything was ready for a rapid military operation that people in Beijing recalled the September decision of South Vietnam, and the Chinese Foreign Ministry made an official protest against such "encroachment on its territory." Further events as we already know, developed rapidly.

The operation to seize Paracel in Beijing before and now is called nothing more than the restoration of China’s historical borders, the liberation of territories historically belonging to China. However, Beijing’s historical claims are at least dubious, on the contrary, there are many documents that in fact the islands were already part of Vietnam in the 19th century. It is known that the founder of the Nguyen dynasty, the emperor Zyalong and his successors showed an active interest in both the Paracel and the Spratly. By order of Emperor Zyalong, for example, in 1815 – 1816. A special expedition was sent to survey the Paracel archipelago and the sea routes in it1. In 1834 – 1836 The Vietnamese emperor Minh Mang instructed his officials to carry out mapping surveys of each of the islands of the Paracel archipelago and prepare a general overview of the surrounding waters, make maps, build temples and put signs on the islands to indicate their belonging to Vietnam. In 1847, Emperor Thieu Chi approved a report from the Ministry of Public Works, which states, in particular: “... since Hoangsha district is located in our territorial waters, we must, according to the general rules, send military ships to identify the sea routes” 2. During the period of French colonial rule in Vietnam, these islands were part of the Indochinese Union, which then united Vietnam, Laos and Cambodia.

So it’s very difficult to talk about China’s historical rights to Paracela. Rather, another thing is important - in Beijing and in the 70-s, and now they are well aware of the important strategic importance of the islands for military control in the South China Sea, both in terms of the exploitation of fish stocks, and in the study of offshore oil and gas zones. In addition, the capture of Paracel has changed the geopolitical situation in the whole region of Southeast Asia. China opened a direct road further south to the Spratly Islands. After Parasell, they became the new goal of Chinese foreign policy and military efforts. Back in July, 1977, the Chinese Foreign Minister, Huang Hua, told Philippine representatives at the talks that “Chinese territory stretches southward to James stranded near Sarawak (Malaysia) ... You can explore for minerals as you wish. However, when the time comes, we will select these islands. Then there will be no need to negotiate, since these islands have long been owned by China ... ”.

These words of the Chinese Foreign Minister turned out to be in a certain sense prophetic. Already in the second half of the 80-s, Chinese warships appeared far to the south near the Spratly Islands, and the Chinese marines captured several important strongholds in this area of ​​the world. In 1995, they went ahead and placed Mishif reefs located near the Philippine island of Palawan under their control. This operation, like many subsequent attempts by the PRC to expand its presence on the Spratly Islands, has repeatedly placed the PRC and the Philippines on the verge of a real war.

Today, forty years later after the events described, it can be said with complete certainty that the little-known lightning war on distant islands, which didn’t find either wide international condemnation or even serious discussion, turned out to be a prelude to a new historical era, when the conflict in The South China Sea has evolved from a bilateral to a multilateral one with the inclusion of the Philippines, and later into a global one, when the United States has become increasingly involved in this conflict. This entire avalanche-like political process, which began after the seizure by China of Paracel, is another confirmation of the well-known observation that sometimes even a small pebble can cause a full-scale rockfall.