January 20 2014
121
In the corporate video on the results of operations of the Nizhny Novgorod "JSC" Central Research Institute "Petrel" in 2013 year, among other things, lit up "model sample developed" Petrel "120-mm self-propelled gun on the chassis of the wheel (6h6) armored vehicle MIC-39373" Wolf-3 "(Chassis developer - OOO Military Engineering Center of the Military Industrial Company holding Russian Machines). As you can see, the 120-mm gun of this system is a modified swinging part of the 120-mm towed gun 2B16" Nona-B ". 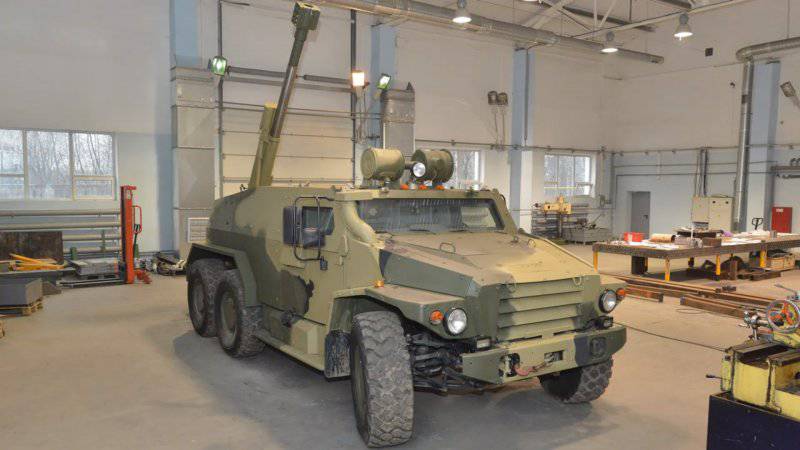 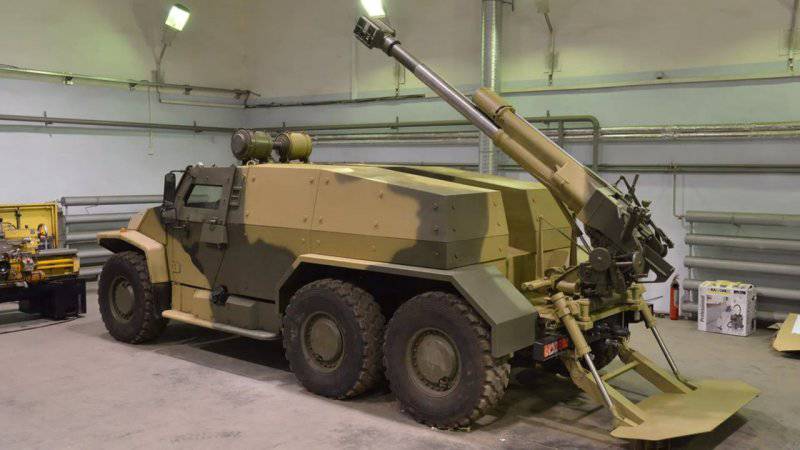