Germany is building a tank factory in Brazil 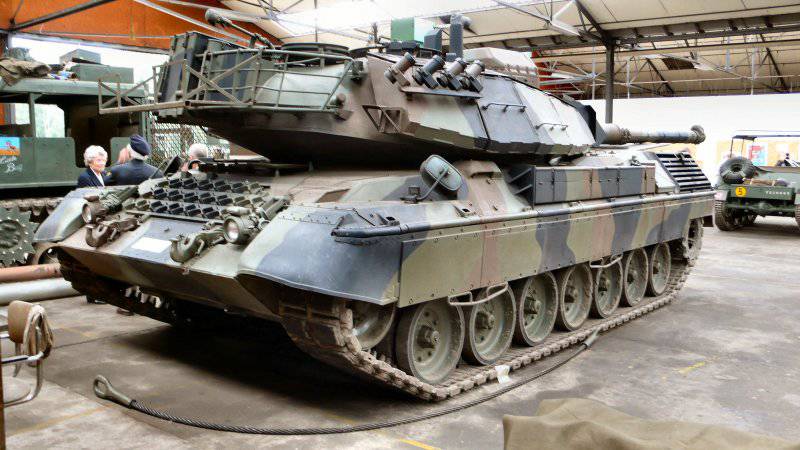 According to KMW, the plant is being built in the city of Santa Maria, located in the central part of the Brazilian state of Rio Grande do Sul.

The plant under construction will be the main center for development, production and service of KMW products in South America. It will be served by local KMW do Brasil Sistemas Militares Ltda joint venture specialists.

KMW established a German-Brazilian joint venture in 2011 to provide maintenance for the Brazilian main combat fleet tanks (MBT) "Leopard 1A5" (Leopard 1A5).

The logistics command (MTO) of the Brazilian army in September 2011 issued to KMW a comprehensive service contract for the existing MBT fleet, under which the German armor manufacturer will provide technical assistance, spare parts, military training, maintenance repair of equipment until September 2016

made by KMW and in June 2013 received the first 8 units of this type from Germany. The remaining 26 units of the ZSU will be repaired and shipped to 2015.

The city of Santa Maria is home to the armored center of the Brazilian army and the 1 armored regiment.

By 2018, it is planned to build components of bridges and transport vehicles at this enterprise, as well as to develop new armored vehicles taking into account the specific conditions of the South American armored vehicles market.