20 years of strategic partnership between Beijing and Kiev. The role of Ukraine in the military modernization of China 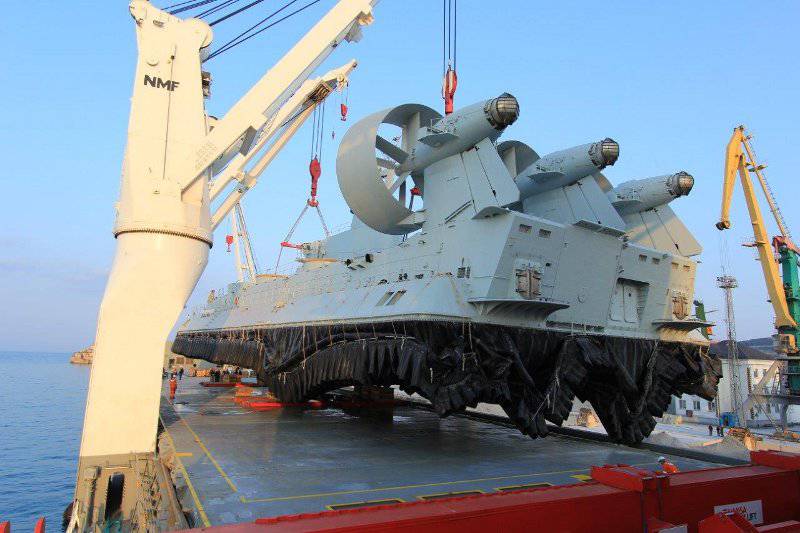 2013 year is the year of the 20 anniversary since the establishment of diplomatic relations between China and Ukraine, which gained independence, relations between the two countries immediately reached the level of strategic partnership, mil.news.sina.com writes today.


China is the largest consumer of Ukrainian military-technical products. Beijing is interested in about 30 areas of cooperation in this area, including aircraft carriers, large transport aircraft, supersonic jet trainers, tanksair-to-air and air-to-ground missiles.

After the collapse of the USSR, many military specialists and first-class engineers, being “in conditions of extreme poverty”, began to look for work abroad. Some of them went to the USA, Germany, Israel, Korea, Singapore, a large number arrived in China.

In this area, China used its connections that originated during the reign of the “old Bolshevik” Joseph Stalin. At that time, many Chinese military experts traveled by rail to the centers of the Soviet defense industry through Manchuria, Siberia, and traveled to Moscow and Kiev. The then level of technical cooperation was relatively low due to the backwardness of Chinese industry. But after the collapse of the USSR, China began to supply products of light industry to the CIS countries, which was exchanged for modern types of industrial equipment.

In order to attract former Soviet military specialists and engineers to cooperation, China adopted a corresponding program. Chinese Premier Li Peng, who oversaw this area, said: "China has a unique chance to attract poor but talented specialists to work; this opportunity should not be missed."

To stimulate the influx of specialists, the State Council of China established the “Friendship Award”, which began to honor the most talented foreign professionals working in Chinese industry. In addition, relevant provincial awards have been instituted. Over the 10 years, thousands of specialists have been attracted to the Chinese public and private industrial sector and more than 2000 military and dual-use technology projects have been implemented. This program works even now, for example, in 2006, the first secretary of the Chinese Embassy in Ukraine, Li Qian, sent out invitations to go to China for more than 2000 to Ukrainian specialists in the field of IT technologies.

Without cooperation with Ukraine, it would be difficult to commission the aircraft carrier Liaonin (ex- "Varyag"), to succeed in the development of new warships, tanks, aircraft, especially aircraft engines. Liaonin is equipped with Ukrainian gas turbines UGT-25000, or DN / YES-80 (according to media reports, the power of this three-shaft GTE of the fourth generation is 25 MW, 120 resource thousand hours - approx. "VP"). According to the Chinese Defense Review, in the 1990s, China received these turbines without technology. In the 21st century, due to the economic crisis, Ukraine finally agreed to transfer all the technologies associated with these CCDs. Ukraine also provided serious assistance to the construction of the Chinese "AEGIS system" destroyers.

Ukraine supplies the 6TD-2E engines for the Pakistani Khalid main battle tanks, the AI-15 TRDFs are used in the new Chinese training jet aircraft L-222, in addition, Ukrainian engines are widely installed on Chinese helicopters of various types. There are all prerequisites for the further development of mutually beneficial cooperation.