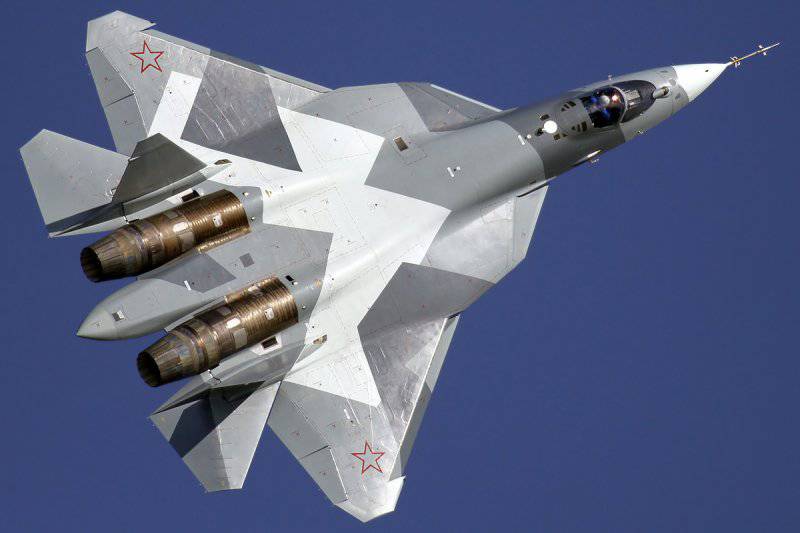 The past days are just replete with interesting the news in the aerospace field. So on January 13, many news agencies spread the news about the new patent “Multifunctional aircraft with low radar visibility”, which outlines the design of PAK-FA, on the example of which a set of measures to reduce ESR is proposed.


Figures of the patent 2502643 - Multifunctional aircraft with low radar visibility (PAK-FA T-50) 01
For example, for the Su-27 aircraft, the ESR value is of the order of 10-15 м2. The technical result, the achievement of which the invention is directed in the patent, is to reduce the magnitude of the aircraft radar visibility to an average magnitude of the order of 0,1-1 м2.

Comprehensive implementation of the combination of these measures provides the maximum effect on reducing visibility with minimal negative impact on the aerodynamic, weight technological, operational and other characteristics of the aircraft.

Reference to the patent:
"Multifunctional aircraft with low radar visibility"

Ctrl Enter
Noticed oshЫbku Highlight text and press. Ctrl + Enter
We are
J-20A in the tasks of expelling the “backbone” of the US Navy from the western part of the APRInnovation Day of the Southern Military District: the Uran-6 robotic complex
Military Reviewin Yandex News
Military Reviewin Google News
41 comment
Information
Dear reader, to leave comments on the publication, you must sign in.