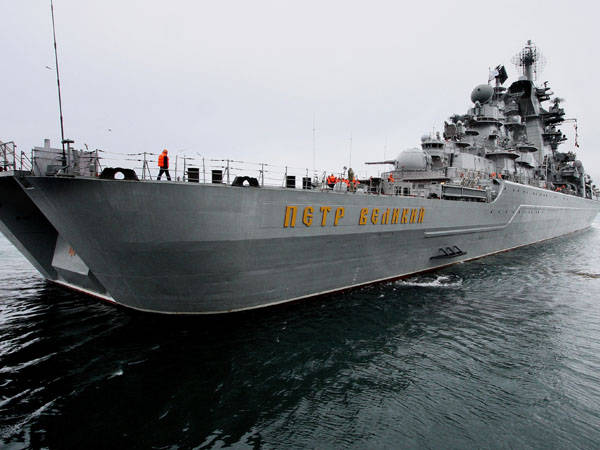 Today, at a meeting at the Ministry of Defense, they talked about a unique operation that Russian sailors, together with their foreign colleagues, are carrying out in the Mediterranean.


This is about escorting vessels filled with Syrian chemical weapons. It is known that this deadly cargo, which includes about 20 tons of toxic mustard gas, needs to be taken out of the country before 31 in March of this year. And by the end of June, the "chemistry" of Assad should be completely destroyed.

Our country does not participate in the immediate elimination of Syrian WMD. However, Russia and a number of other states took upon themselves the equally responsible task of ensuring the safety of transporting chemical weapons, first to the port of Lattakia, and then - by sea - to the places of its disposal.

Since the route is mainly laid by water, a special role in the fulfillment of this mission fell on our operational connection of the Navy in the Mediterranean. Now there are eight warships and support vessels led by the heavy nuclear-powered missile cruiser Peter the Great. On board, a staff coordination center is deployed, which, in addition to Russian navy sailors, includes liaison officers from the Danish, Norwegian and Chinese navies.

Last week, Peter the Great, along with the Chinese watchboat Yan Chen, escorted and ensured the safety of the Danish special vessel Arc Futura with the first batch of Syrian chemical weapons on board.

“The crew of the cruiser coped with the task successfully,” the captain of 1 rank Oleg Peshkurov reported to Sergei Shoigu, the Defense Minister Sergei Shoigu, by video call.

Where exactly the dangerous goods were transported from Syria, they are not told in our military department. But, according to some sources, his further path lies through Italy. In the opinion of the Russian military leaders, the following circumstance looks important - the first phase of the January 7 operation in the Mediterranean became truly unprecedented: such interaction between the crews of the Russian Navy and the Chinese Navy during a military operation in stories was not yet.

The heavy nuclear-powered missile cruiser Peter the Great is still in the Mediterranean. His sailors are ready to continue to provide for the export of Syrian chemical weapons. However, it is possible that the Northern Shipborne Carrier Group will take on this task. fleet as part of the heavy aircraft-carrying cruiser Admiral Kuznetsov, the large anti-submarine ship Admiral Levchenko, the large landing ship Olenegorsky Pitman, and three support vessels. They are already on a campaign, the final region of which will be the eastern Mediterranean.

But why is it necessary to attract such a serious ship force to the "supporting" mission? The Ministry of Defense told the "RG" correspondent that the transportation of chemical weapons is too important an operation to be trusted, for example, to landing ships. "The convoy must guarantee the protection of vessels with dangerous cargo in three environments - from air, land and sea strikes, including from under water. This task is only possible for ships with appropriate systems for detecting and destroying targets," the military said .