Poland will defend itself against Iskander with Norwegian missiles 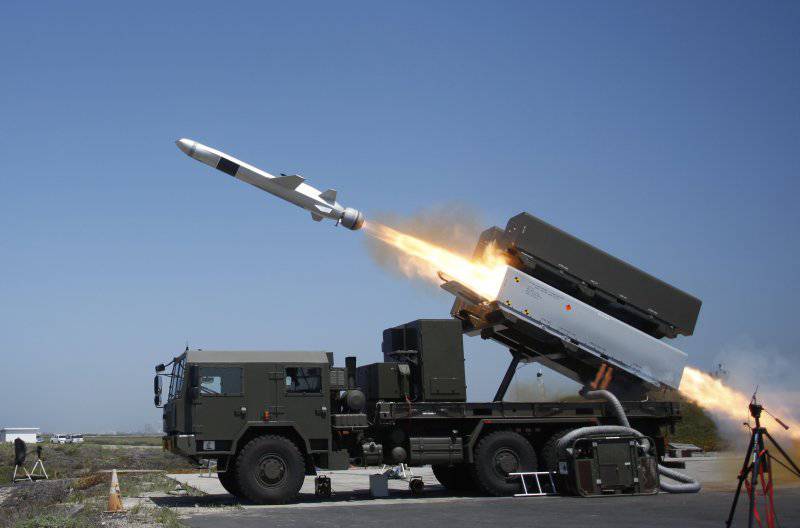 The Norwegian company Kongsberg Defense Systems in recent years has achieved significant success on the Polish market for weapons and military equipment, mainly due to the sale of the Polish Navy to coastal NSM (Naval Strike Missile) anti-ship complexes.

Now the representatives of Kongsberg Defense Systems expect that the agreements concluded earlier with the Polish side will be the starting point in the field of military-technical cooperation with Poland, which is planned to be implemented in two directions.

In particular, the first area is related to the supply of NASAMS II short-range air defense systems in the interests of the Polish program for building a national missile defense system. It should be noted that the feature of this complex is the use of aviation AIM-120B / C AMRAAM missiles, which are already in service with the Polish Air Force F-16 fighters. At the same time, the Norwegian defenders are ready, if the Poles purchase NASAMS II air defense systems, to carry out their after-sales support and support, which in the future will allow them to buy these types of missiles not only for air defense systems, but also for F-16 aircraft. 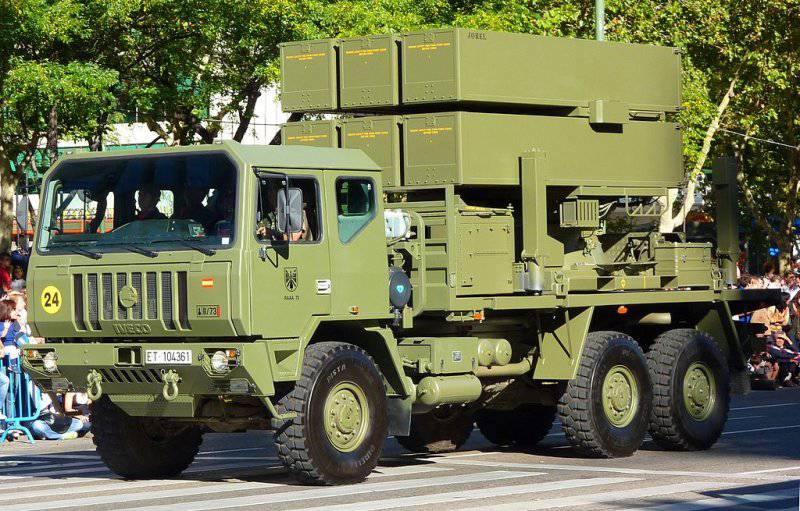 Another area is the continuation of supplies to the Polish Army of NSM coastal anti-ship systems. Recall that at the end of June 2012, the coastal missile division with a place of deployment in the town of Semirowice was accepted into the Polish Navy. It is designed to cover the main naval bases of Poland from attacks by ships of a potential enemy, as well as to ensure actions fleet in the coastal zone. As noted by Polish military experts, thanks to its mobility, the division is able to cover almost completely the coast of Poland. At the same time, it can hit not only surface, but also ground targets at ranges of up to 200 km.

The military leadership of Poland, after analyzing the issues of exploitation and use of coastal anti-ship complexes, concluded that it would be expedient to acquire a second division. This is due to the fact that the combat potential, as it turned out, the already existing division does not fully ensure the fulfillment of the tasks of covering the sea coast of Poland on the one hand and fulfilling the role of weapons "Strategic intimidation" of the likely enemy on the other. Therefore, in the opinion of the Polish generals, the second division should enter into service with the ground forces of the Polish Army. In turn, such a decision may cause some surprise among military experts - why should the “infantry” anti-ship complexes? The fact is that the ground tests conducted by the Norwegian complex carried out at the request of the Polish side in the United States showed that anti-ship missiles were capable of very successfully hitting ground targets.

Thus, according to the calculations of the Polish generals, the second division should become exactly the weapon of “strategic intimidation” of which they have been dreaming for the last two years. In addition, this complex should become a kind of “antidote” to the Russian Iskander OTRK stationed in the Kaliningrad region, which is not concealed in Warsaw.

It should also be noted that the military-political leadership of Poland, concerned about the creation of the “Polish deterrent forces”, directed primarily against the Russian Federation, is considering the possibility of equipping the Norwegian NSM anti-ship missiles NSM with combat surface ships and, in the future, with submarines.

Ctrl Enter
Noticed oshЫbku Highlight text and press. Ctrl + Enter
We are
Russia demonstrated the most promising weapons at INDO Defense-2014ZRK C-200 rust in the woods near Moscow
Military Reviewin Yandex News
Military Reviewin Google News
69 comments
Information
Dear reader, to leave comments on the publication, you must sign in.