Time puts everything in its place. Husk, ie, emotion, disappears, and the grain remains 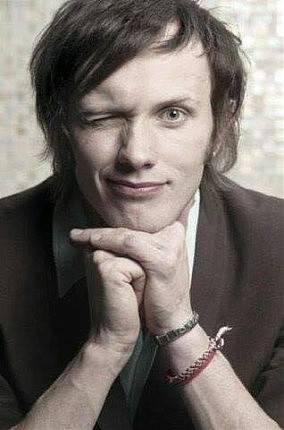 From 1991, the Latvians were strongly inspired that everything Soviet was bad. I confess that I thought so myself until I took the position of adviser to the Minister of Culture, then it was Raymond Pauls.


I began to get acquainted with textbooks, and it turned out that during the years of independence, Latvia has not published anything! All textbooks of the Latvian language, literature, dictionaries - all from the Soviet Union! Comparing with the legacy of Soviet Latvia, I saw that our modern linguists, folklorists, cultural scientists cannot come close to what their colleagues in the USSR did. But this is a great value. So I understood, at what high level the Latvian culture was in the Union, it was respected, given freedom of development. Today, our culture is not, it was replaced by a Euro-American.

... People leave Latvia in thousands: there is no home for them, there is no work and no faith in the future. For our little people, this is a tragedy. Once we flew into space and sang songs on Ligo, now we wash the dishes in London and we think if we can feed at least one child.

... I am almost 40, I am quite a famous musician and from the experience of past years I want to say that it’s bad - no, very bad - that the Soviet Union no longer exists. You begin to appreciate the lost with time and experience, noticing with your own eyes the fullness of the loss.

Ctrl Enter
Noticed oshЫbku Highlight text and press. Ctrl + Enter
We are
What you didn't want to know about EnglandHow Latvia pragmatically and constructively cooperates with Russia
Military Reviewin Yandex News
Military Reviewin Google News
105 comments
Information
Dear reader, to leave comments on the publication, you must sign in.