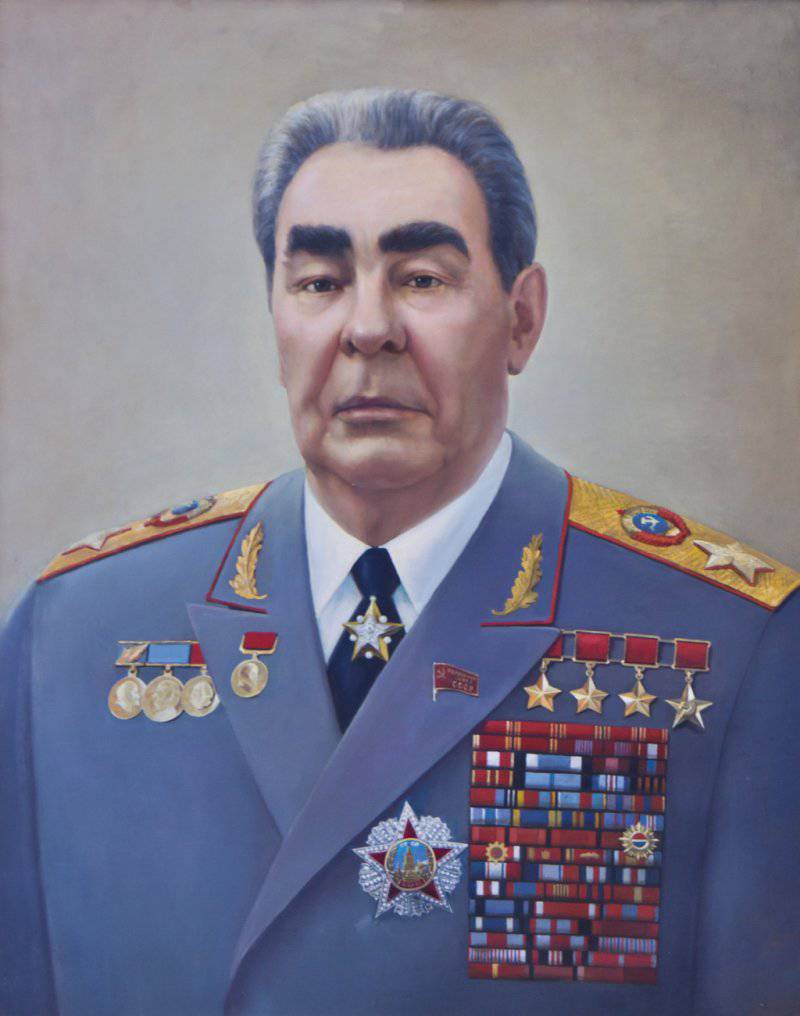 "However," continues the special project "Portraits of Russian Tsars in the West." This topic is interesting, first of all, because Russian leaders have always been the embodiment of their country for the western elite and the townsfolk. And in relation to the “king” figure, one can judge which image of Russia was in demand in the West at one time or another. It should be noted that most of the portraits in our gallery are holographic pictures. After all, when it was beneficial for Western politicians to conclude a tactical alliance with Moscow, the king was portrayed as a wise ruler capable of pragmatic deals, when the need for an alliance with the Russians fell away, the picture was shown from a different angle - traditional Russophobic stereotypes were reborn, and the king turned into a "cunning Byzantine" , an unpredictable despot or a mindless comedian.


If we talk about the current epoch, the image of Putin, like the image of his predecessors, in the West is constantly transforming depending on the foreign policy conjuncture. (However, in the Medvedev period, the existence of a tandem facilitated the task: the portrait of one leader was served in light, the second - in dark colors). In most cases, however, Western portrait painters operated with exactly “holographic pictures”, occasionally turning them with the right side: “wolf - hare”, “hare - wolf”, as in Soviet stickers based on “Well, wait a minute”.

"Holographic" somewhat different kind can be traced when the Russian tsar (and, therefore, our country) is viewed by researchers of a later era. It is easy to see that contemporaries evaluate people and events in the system of values ​​and concepts of “time of action”, and historians unobtrusively approach the past with the criteria of the future - when out of good motives, and when out of all the same applied ones. By the way, we should remember about the “holographic features” when, for internal political reasons, some Russian experts trump these or those quotes that reflect “objective Western assessments”.

Leonid Brezhnev is no exception, whose image in the West depended on how the strategy of the United States and its allies in the Cold War was changing. At first, after the impulsive Khrushchev, Brezhnev seemed to Western politicians to be a real gift of fate. He was called the brainchild of the apparatus, a predictable leader with whom one can easily deal with. At that moment, when he came to power, the ideas of “detente” gained popularity in the West. And it is not surprising that the Soviet leader was depicted in bright colors. “It should be understood,” noted The Washington Post, “that we are not a reformer, but a conservatively inclined manager of a great empire. But this does not mean that it can not be negotiated. " At another time, probably, the invasion of Czechoslovakia and the establishment of order in Poland would be served as a difficult step by the “Russian bear”, who since the times of Peter the Great dreamed of beating the “freedom-loving peoples” of Central Europe. However, in the era of “detente,” when the West was stuck in Vietnam, the Brezhnev doctrine was taken for granted. And Western politicians did not get tired of talking about the natural charm of the Russian “tsar”, turning a blind eye to his geopolitical claims.

According to German Chancellor Willy Brandt, who managed to build a special relationship with Brezhnev, “the leader of the Soviet Union gave the impression of a graceful, energetic and cheerful person. His facial expressions and gestures betrayed southerner. An impulsive interlocutor, he could be so moved that tears appeared in his eyes. ” Henry Kissinger called Brezhnev "a real Russian who poorly controlled his emotions and had a rude sense of humor, but at the negotiating table he always turned out to be a strong contender." “In the West, they recognized,” However, “personal translator of Brezhnev, Viktor Sukhodrev, said,” that even with Kissinger, who was considered one of the most cunning and dodgy politicians of his time, the Soviet Secretary General could negotiate on such technically difficult issues as strategic offensive ones weapons and anti-missile systems. "

After the Soviet Union signed a series of treaties on the reduction of missile weapons, Brezhnev in the West was called a “peacemaker,” a politician who is characterized by restraint and a penchant for compromise.

In 1973, he first arrived in the United States. Unlike Khrushchev, who tried to conquer the American public with his impromptu, Brezhnev did not squander on trifles and immediately began to build personal trusting relationships with President Richard Nixon. According to the memoirs of contemporaries, during a conversation with him the Soviet Secretary General was extremely frank and even complained that colleagues from the Central Committee were undermining him.

From about this point in the West, the picture turns over: a “weighted and calm manager” turns into an aging comedian. One cannot say, of course, that Brezhnev did not give a reason for this, but the Western establishment began to flaunt its weaknesses with such delight and gloating, that many spoke of a well-thought-out strategy aimed at making the leader of the second superpower ridiculous and winning a victory in this way in ideological battle.

Nixon proclaimed his Soviet counterpart "childish man", and the American media did not hide the irony, telling how during a reception at the President’s home in California, Brezhnev donned a cowboy belt presented to him by actor Chuck O'Connor and showed techniques with pistols he saw when in their favorite westerns. Another anecdotal история, which they liked to tell in the West, happened after Nixon presented a “Cadillac” of manual assembly as a gift to a Soviet leader, who was considered an avid motorist. “Brezhnev got behind the wheel,” the American president recalled, “and invited me to take a ride with him, pushed the gas and sped off along a single-track road, which was often driven by security jeeps. I prayed to God not to meet them. He made a circle, went downhill at a breakneck speed, and famously turned around near the residence. ” “Brezhnev’s immediacy is discouraging,” noted the New York Times. “The same toy as the new car is for him, apparently, and the Soviet empire, which, however, does not have the maneuverability of the American car and can easily not fit into the turn.”

Many journalists did not ignore the story of the official who was part of the American delegation to the USSR. This official allegedly said goodbye to an expensive cigarette case, which Brezhnev took from him to look and without unnecessary words put into his pocket. True or fiction - it does not matter, such stories made it possible to create an anecdotal image of an old man who had survived from his mind at the head of the Soviet empire. President Jimmy Carter only reinforced this image in the public mind, telling how, left alone with the Soviet Secretary General, he was surprised to find that the interlocutor could not connect two words without the help of referents and ministers, and as a result the leaders of the two superpowers during half an hour silently silent.

In general, from a wise pragmatist who initiated detente, Brezhnev turned into a “living mummy”, a man with an exorbitant delusions of grandeur, but constantly being in a lethargic dream. And although in recent years the Soviet secretary-general didn’t really excel in mind, in the West they tried to extract maximum dividends: after all, the traditional personification of Soviet foreign policy, according to the figurative expression of biographer Brezhnev Edvin Bacon, allowed the USSR to be set up as a “marasmic empire.