Photographers of the turn of the XIX-XX centuries 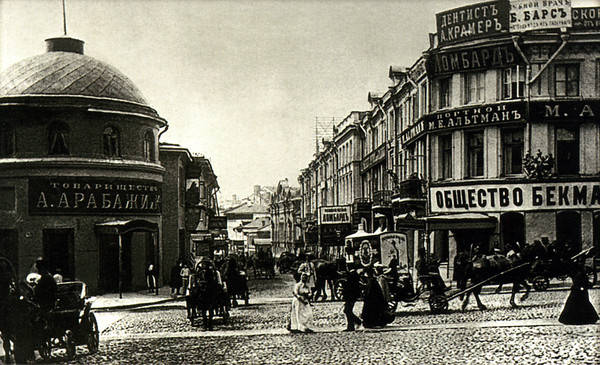 Photography is really a frozen image, which for some remains an ordinary image, while for others it becomes a real document. The more time passes from the moment a photograph appears, the greater historical it can be valuable. 100 years ago wedding photographerswho took photos of the wedding ceremonies of officers of the Russian army and could not have imagined that these shots could fall into the military archives, which would then be “tied” to the history of the First World War. Today, literally every shot of that time is a historical value, capable of documenting the message of the atmosphere of that distant period to every person.
Not everyone was able to photograph people and certain objects (especially military) 100-120 years ago. And the main barrier here was not connected with the acquisition of a camera (although its price also acted as one of the reasons that not everyone could afford to take photographs). The main barrier is the need to obtain an appropriate permit from local authorities.
One of the famous photographers at the turn of the century (19-20) was Ivan Denisov, who in the middle of the 90-s of the last century received a certificate giving him the right to carry out photographic work. At that time, such a certificate was issued on behalf of the governor. Ivan Denisov received a certificate from the governor of Kursk, Milutin. Subsequently, Denisov began to engage in photography, capturing moments of life of people from different sectors of society. Thanks to his work, photographs of entire families of the Kursk and Kharkov provinces have survived.
Most of the photographs of the end of the 19 century are staged shots. The most common among them are frames of portrait character. The main reason for this staging was that it was impossible to photograph people in the course of their activities without their consent. One of the reasons is the need for a fairly long preparation time of the photographic apparatus.
Known portrait shots of photographers G.I. Rostislavov, E.A. Antshits, I.A.Sturua, who have survived to this day and show us the faces of our ancestors. Historical photography provides an opportunity to see those people who have not been with us for a long time, but their memory has not been erased due to such unique photographs to this day.
Ctrl Enter
Noticed oshЫbku Highlight text and press. Ctrl + Enter
We are
Insignia ranks of the Russian Army. XIX-XX centuryLife of the Yenisei province of the late XIX - early XX century
Military Reviewin Yandex News
Military Reviewin Google News