More about problems with the quality of armor Ukrainian BTR-4


The reason for the refusal of the delivery of the third batch of the BTR-4 was the marriage of the housings of the machines supplied earlier, manufactured in cold rooms of the LKMZ without compliance with the technology. Here is such a New Year's gift presented to the country by domestic defense figures.

The mentioned cracks are not at all “photoshop” and not fiction, as readers can easily see from the presented photos.
The marriage of the corps was allowed by the “Lozovsky Forging-Mechanical Plant” (LKMZ), as was written earlier in the report The situation with the BTR-4.

The question arises - where did the representatives of the state company Ukrspetseksport, KMDB, who were supposed to carry out the author's support of the production, and the plant named after them, looked at it? Malysheva, who could not miss the defects.

In the old days, a similar situation was called wrecking and sabotage. 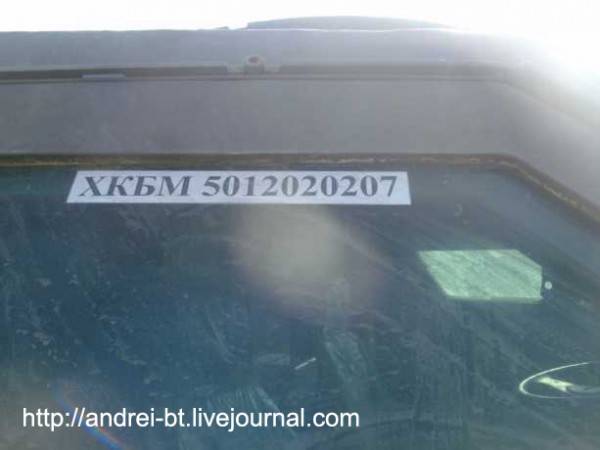 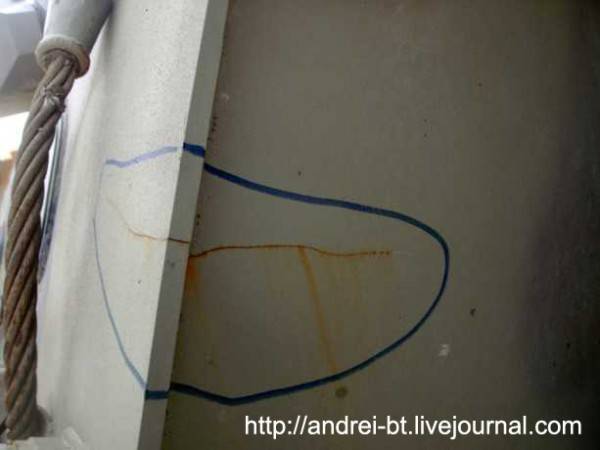 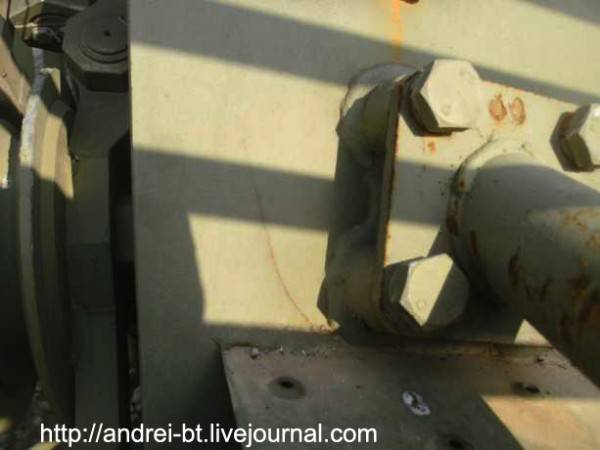 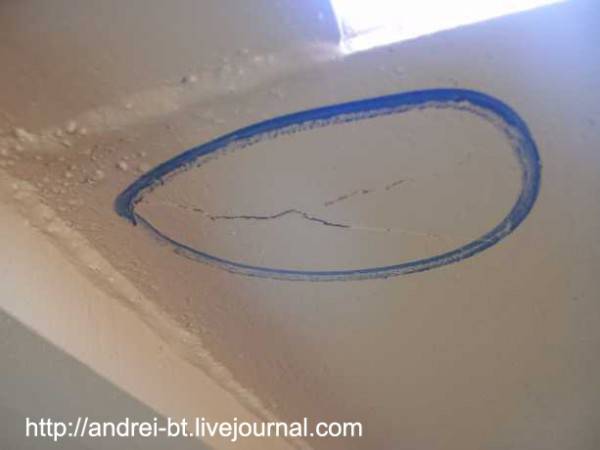 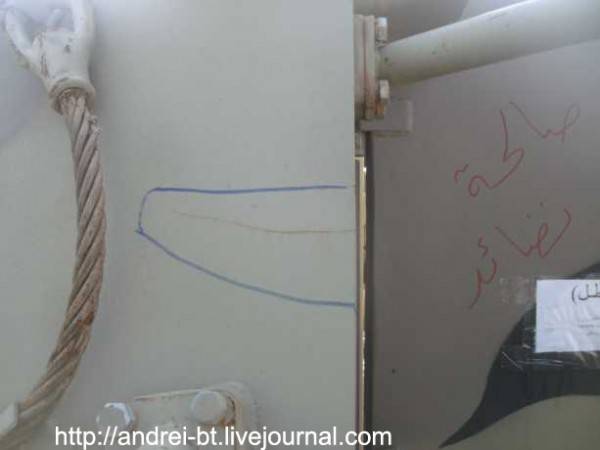 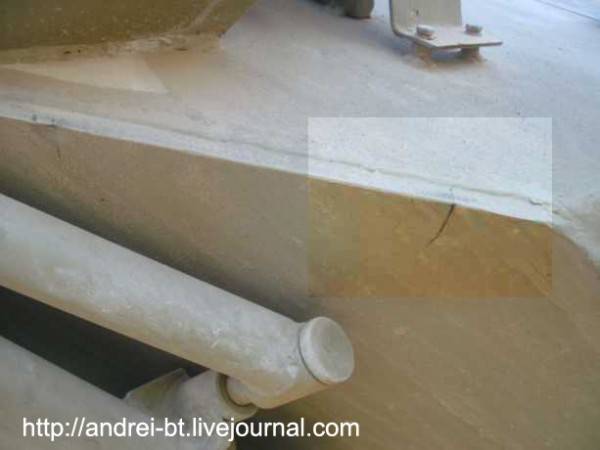