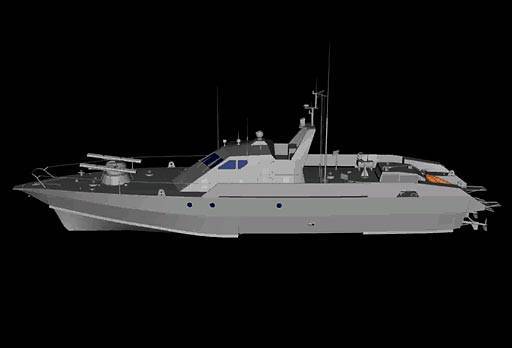 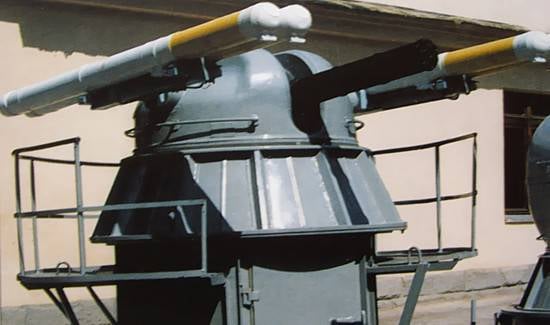 14,5 mm naval thumb machinegun designed to destroy air, coastal and surface targets. PU provides destruction of surface and coastal targets at ranges up to 2000 m at altitudes up to 1500 m. Cartridges with B-32 armor-piercing and incendiary bullet, BZT armor-piercing tracer and instant-action incendiary bullet of MDZ are used for shooting at surface, coastal and air targets. 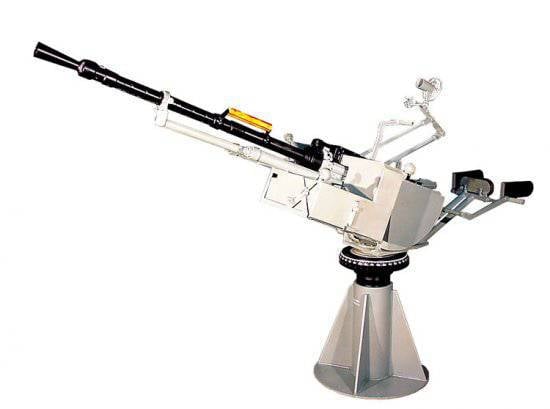 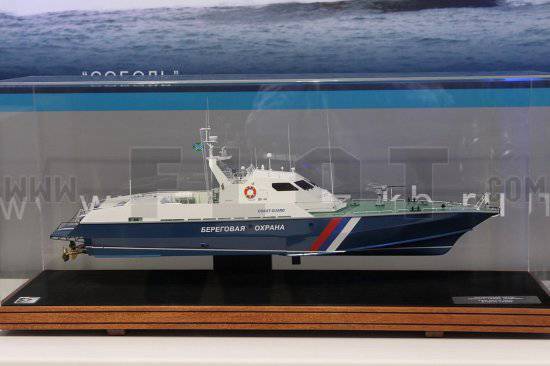 Two boats were sold to Turkmenistan on the Caspian Sea.

In order to unify the "Sobol" in the future will replace boats of all projects of a similar class, which are in service with the border guards of the Russian Federation. For the Russian frontier guards, the Sobol is supplied in a version that has only a machine gun in service. 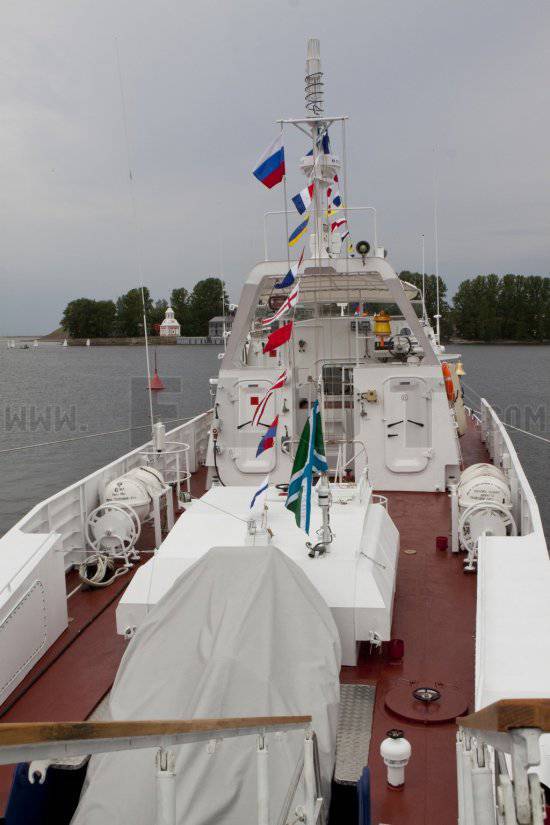 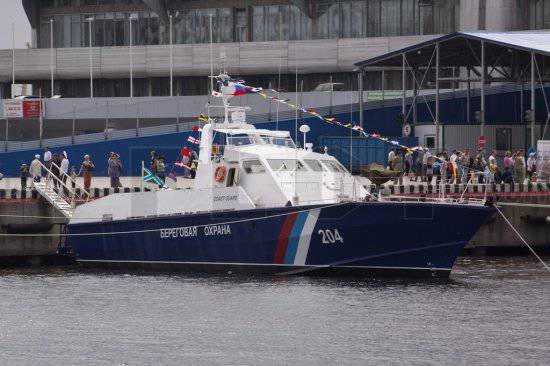 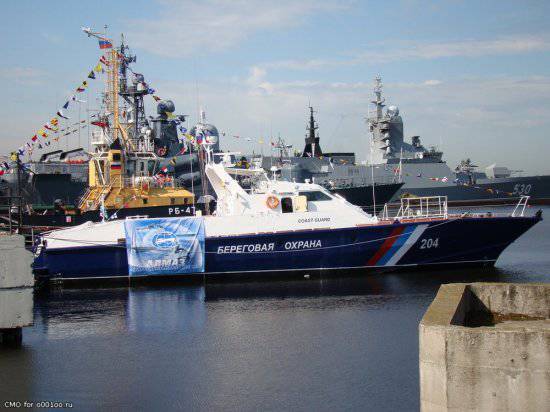