December 13 2013
71
According to the Interfax-AVN news agency, the GP Ivchenko-Progress (Zaporizhia) received a technical assignment from Russia for the creation of a more powerful aircraft engine than the AI-222-25, which is equipped with the Yak-130 combat training aircraft.


"The technical task for the development of the engine to 2900 kg received. State Enterprise" Ivchenko-Progress "the beginning of work on the project," - said the agency. According to him, there is confidence that "Ivchenko-Progress" will meet the required deadlines for the creation of the engine. "The engine 2900 kg will have the same great future as the engine AI-222-25. Most likely, it will receive a new designation," - said the agency interlocutor. 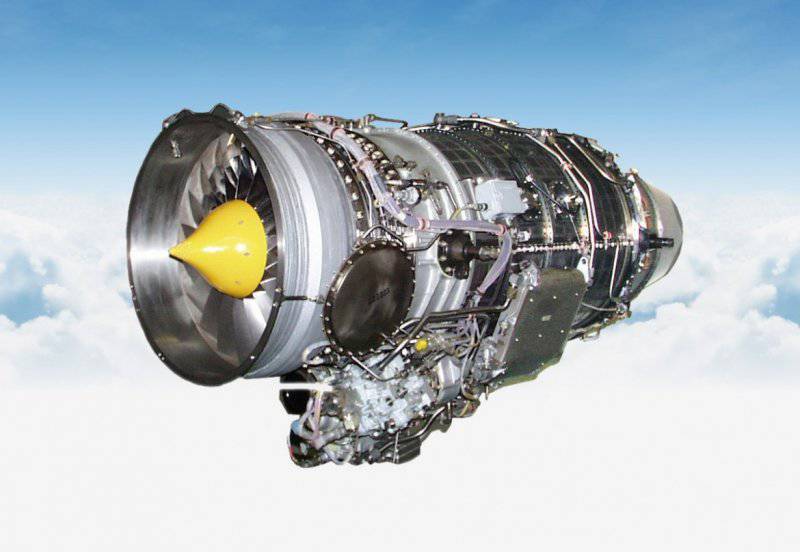 He recalled that the serial Yak-130 are equipped with two AI-222-25 aircraft engines with 2,5 t each designed and manufactured by Ivchenko-Progress and Motor Sich enterprises in Zaporizhia. "Creating a light strike aircraft will require the development of an engine increased by about half a ton of thrust compared to AI-222-25. The project of a light strike aircraft is under study," the agency’s source said.

Ctrl Enter
Noticed oshЫbku Highlight text and press. Ctrl + Enter
We are
Submarine Zaporozhye plunged to periscope depth
71 comment
Information
Dear reader, to leave comments on the publication, you must to register.