The first in the list of improvements is the mechanism of loading the machine. This system requires the replacement of the original Kalashnikov gas tube with a tube developed by Dublin AK Systems. The gas tube is equipped with a loading mechanism, and on the left side there is a loading handle, which facilitates the process of loading and reloading. In addition, the loading mechanism makes it possible to hold the bolt in the rearmost position for cleaning the chamber or filing the cartridge into the barrel after changing the magazine. 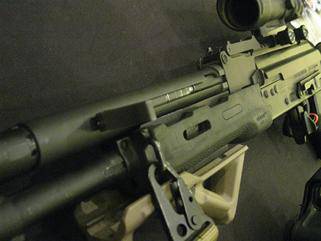 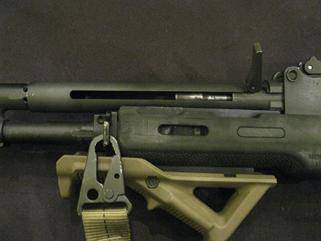 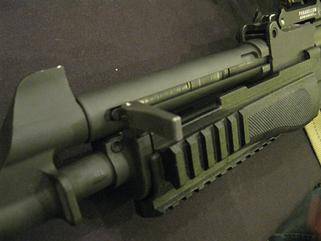 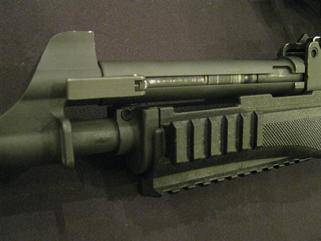 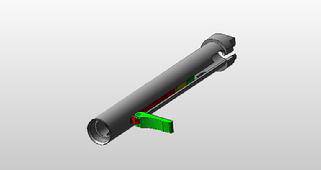 According to the developers, installing a new gas tube takes only a few minutes.

Another improvement is the combined forearm with integrated Picatinny rail. Such a shank is not unique. Similar constructions were described repeatedly. According to the developers, the system from Dublin AK Systems can be installed faster, which gives advantages over other similar systems. 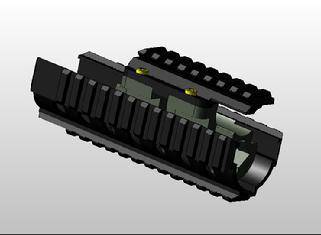 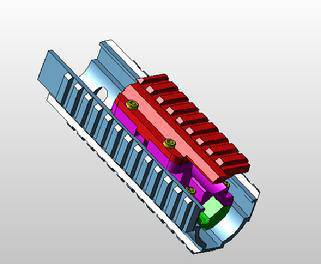 Dublin AK Systems Kalashnikov improvements include the Mechanical Advantage Release System (MARS). Perhaps the translation is not entirely correct. Its essence lies in the fact that this mechanism facilitates and accelerates the removal of the store. Structurally, this mechanism is a lever having a mechanical connection with the Kalashnikov assault rifle. The lever allows you to release the store with your thumb with your right hand, without removing it from the firing handle. MARS can be installed on almost all modifications of the Kalashnikov. 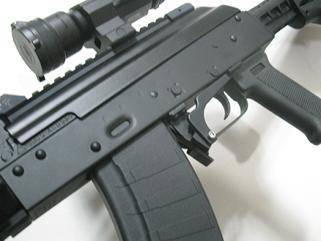 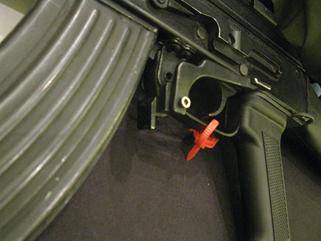 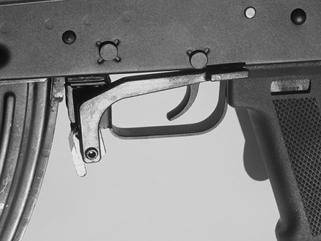 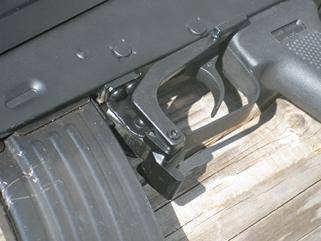 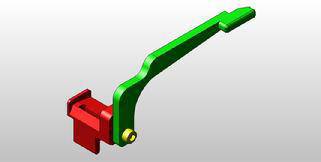 The safety lever in Dublin AK Systems is also not spared. The new lever can replace the original lever. This improvement does not look elegant and is somewhat controversial. But it should be noted that it makes it possible to operate the lever with your thumb, without removing the hands from the fire control handle. This increases the speed of making to shooting. 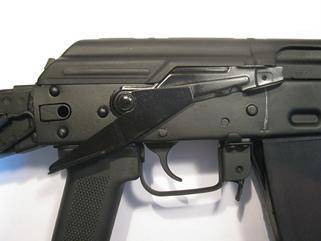 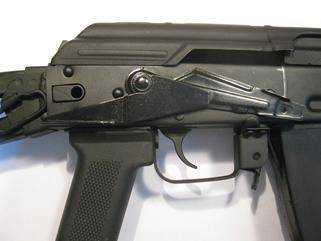 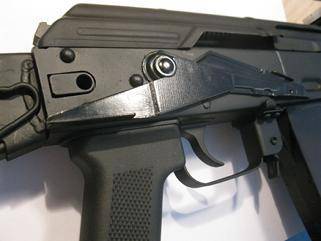 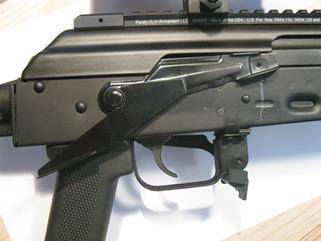 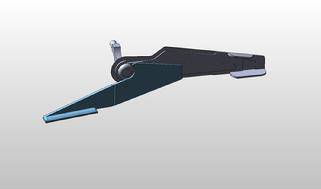 Evaluating design solutions developed by Dublin AK Systems using only photographs is quite difficult. Their effectiveness can be assessed only on comprehensive tests, or reviews of shooters who used such improvements.