India will not buy BMP-3

December 13 2013
52
India, the largest purchaser of Russian armaments and military equipment, refused the infantry fighting vehicles BMP-3 offered to it. According to the information of the Defense News, 18 November, during the meeting of the Indo-Russian intergovernmental commission on military-technical cooperation, the Indian side announced its decision. The Indian military decided not to buy Russian-made BMPs and continue to develop their own FICV project (Futuristic Infantry Combat Vehicle - “Futuristic Infantry Fighting Vehicle”). 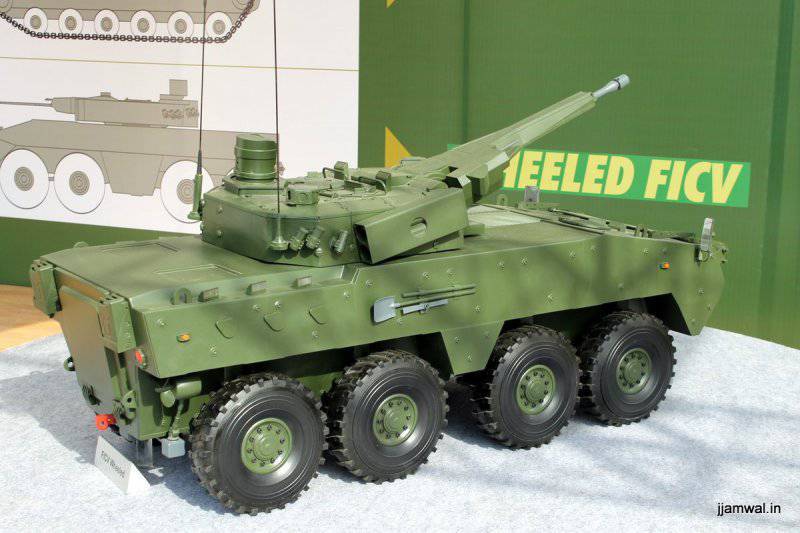 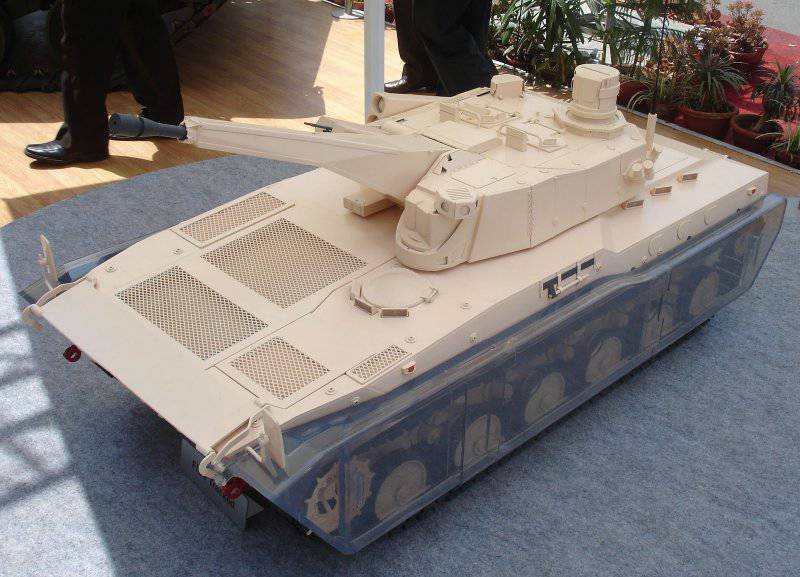 About a possible contract for the supply of India infantry fighting vehicles BMP-3 became known about a year ago. Then the Russian side offered the Indian military to update the fleet of ground forces vehicles, acquiring BMP-3 vehicles. Currently, the infantry fighting vehicles BMP-1 and Soviet-made BMP-2 are being used in the Indian armed forces. This technique no longer suits the Indian Ministry of Defense, and the FICV program was launched several years ago to replace it. As an alternative to their own equipment, Russian officials responsible for the export of weapons offered India to purchase the required number of BMP-3 vehicles.

Last December, it was reported that Russia could also sell a license for the manufacture of infantry fighting vehicles to India and transfer some technologies. However, for this, according to the publication Defense News, the Indian military had to abandon the implementation of its own FICV program. At that time, the armed forces of India wanted to get 2600 new cars worth about 10 billion US dollars. It is probably the size of the program that caused the final decision to be made only after a few months.

Another reason for this could be some features of the FICV program. The fact is that the program to develop its own BMP has not yet yielded any results. Several Indian companies have already created their projects, and construction of prototypes will begin in the foreseeable future. Serial production of FICV combat vehicles will begin no earlier than 2017-18, due to which over the next years the ground forces of India will have to use old equipment. In addition, some time will be spent on the construction of a sufficient number of serial machines. Thus, the FICV program can have a noticeable impact on the state of the ground forces not earlier than the beginning of the next decade. 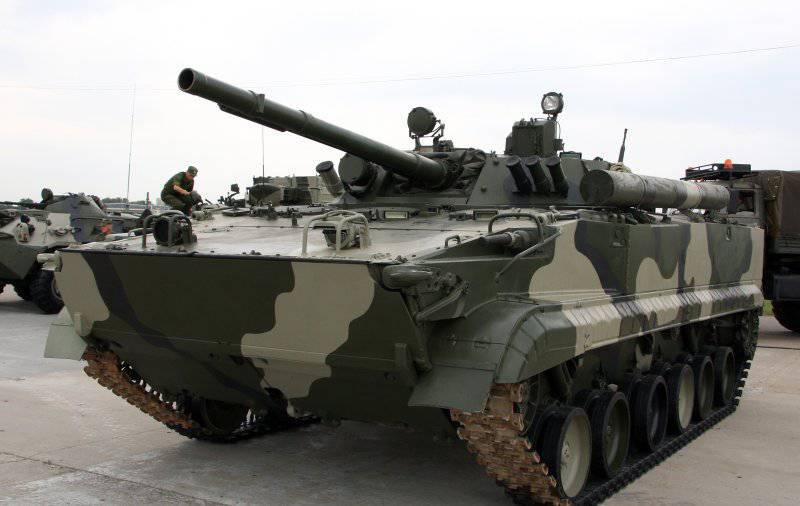 In the light of the technical features, timing and cost of the FICV program, the purchase of Russian-made BMP-3 infantry fighting vehicles looked like an interesting proposition. The organization of licensed production and the transfer of a number of technologies also spoke in favor of abandoning their own project. Because of this, the Indian military, responsible for the choice of technology, had to analyze the possibilities of industry and the consequences of a decision for several months. As it became known now, the Russian proposal did not suit the Indian Ministry of Defense.

The FICV program is rather difficult for the Indian industry, although it will have a lot of positive consequences. Indian enterprises have not previously engaged in such projects and have no experience in developing infantry fighting vehicles. At the beginning of the program, the Indian military emphasized that only local manufacturers would be involved in the development of a promising BMP. Nevertheless, some participants in the competition for the development of technology attracted to the design work of foreign colleagues. In particular, the company Mahindra Defense Systems is creating a new BMP in collaboration with the concern BAE Systems.

According to the technical specifications, development companies must submit a draft tracked infantry fighting vehicle capable of carrying at least eight fighters with weapons and equipment. The armored hull of the vehicle must protect the crew and landing force from 14,5 caliber armor-piercing bullets. The armament complex should include an automatic gun, machine guns and an anti-tank missile system. The crew of the car should consist of three people. Finally, the FICV BMP must cross the water barriers and be suitable for landing from military transport aircraft.

The development of such a technique is a difficult task for Indian designers who have no experience in building BMPs. Therefore, the FICV program is designed not only to provide the armed forces with new armored vehicles, but also to teach Indian engineers to create infantry fighting vehicles. This particular feature of the project was probably the main reason for the final decision of the Indian military. Successful completion of the FICV program will allow further development of new armored vehicles for infantry. In addition, we should not forget that in the production of own-developed equipment, most of the allocations will remain in the country and also support the local industry.

The timing of the FICV program is such that over the next few years, the Indian armed forces will have to exploit the old types of Soviet-made equipment. Currently, the Indian Ministry of Defense plans to carry out a large-scale modernization of the BMP-2 machines. There is no exact information on this subject yet, but it seems that Indian enterprises will be engaged in the repair and modernization of equipment.

Ctrl Enter
Noticed oshЫbku Highlight text and press. Ctrl + Enter
We are
Mantra "Do in India": Is there a result?Projection of force
Military Reviewin Yandex News
Military Reviewin Google News
52 comments
Information
Dear reader, to leave comments on the publication, you must sign in.