The development is carried out in the interests of primarily the armed forces of Jordan and with the subsequent possibility of supplying vehicles for export.

A new armored car is already being offered to Kuwait’s internal security forces as a multipurpose platform for specialized vehicles.

This was reported edition kaddb.mil.jo. 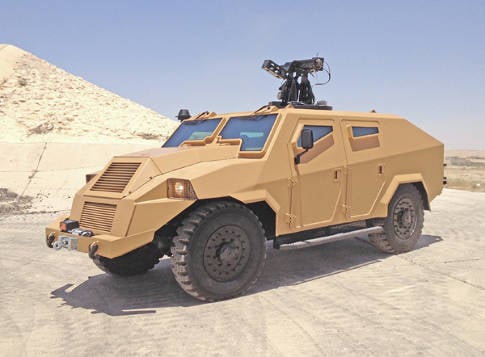 Stallion has an all-welded armored body and a 12,7-mm (0,50 caliber) machine gun, which can be mounted on a combat module with remote armament. 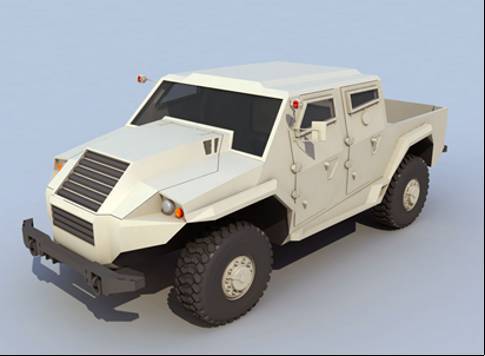 The car platform was originally created as the basis for a whole family of special cars. 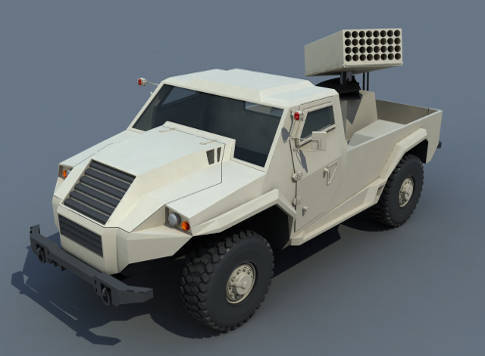 So on the basis of Stallion, it is possible to create a light volley fire system, 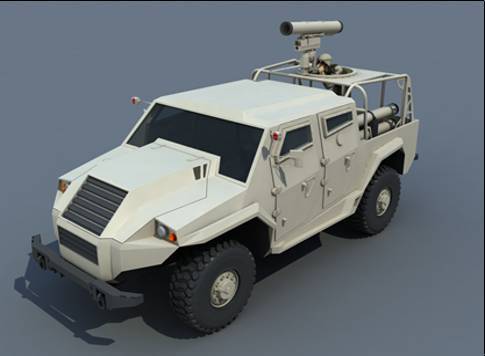 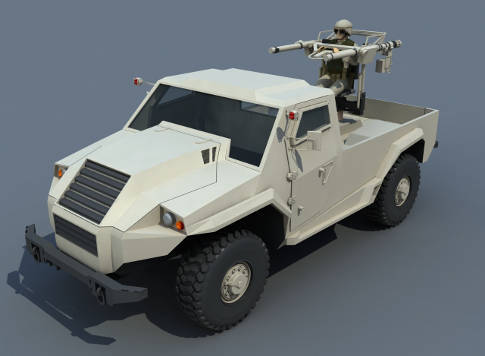 In the basic version, the Stallion light armored car has a weight in 7500 kg and is equipped with a Steyr engine in 272 horsepower, which allows it to reach a maximum speed in 125 km / h. The range on a full tank is about 500 km.

The crew of the armored car is 3 man, while the troop compartment is designed for another 5 man. The armored car is equipped with the M60 MG machine gun (7,62 * 51 cartridge) and in addition a lightweight grenade launcher can be mounted.

Ctrl Enter
Noticed oshЫbku Highlight text and press. Ctrl + Enter
We are
European programs on armored combat vehiclesFire power for all occasions. Overview of combat modules and towers for cars of light and medium weight categories (3 part from 5)
15 comments
Information
Dear reader, to leave comments on the publication, you must to register.