Westerners are not Slavs, but descendants of the Celts and Jews 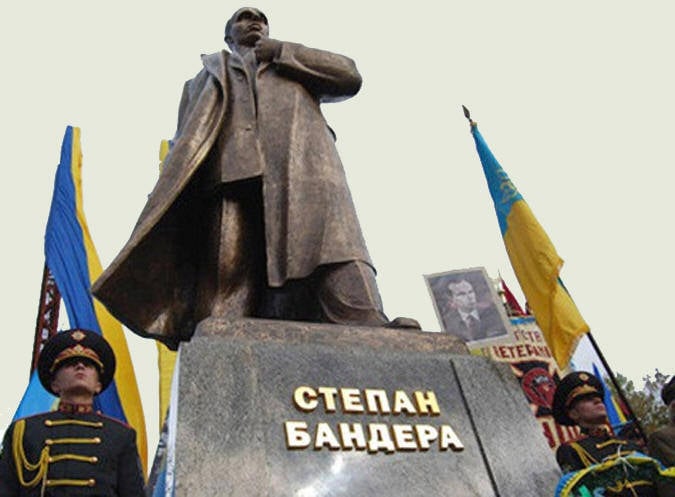 We all know that, along with Belarusians, Ukrainians are the closest relatives of the Great-Russian nationality and together these three ethnic communities make up the Russian people. However, there is a small nation whose representatives call themselves Ukrainians, in fact, they are not. Moreover, in their genotype they are not even Slavs. This is the so-called zapadentsy.


The belonging of a person to a particular people is not at all determined by the language in which he speaks, but by his genetics. If Ukrainians, Great Russians and Belarusians according to the human population genetics laboratory of the Medical Genetic Research Center of the Russian Academy of Medical Sciences are mostly people wearing the R1a1 haplogroup, most of the Westerners are carriers of the R1b haplogroup that has a relationship with Western Europeans. Of course, R1a1 is also present in them, but if among Great Russians, Poles, Belarusians and Ukrainians, its share is from 48 to 60 percent in various populations, then among Westerners the number of its carriers does not exceed 16 percent, while the proportion of carriers R1b, to which among the eastern and central Ukrainians only 2% of the population belongs, among the Westerners it is 44%. The fact is that in the territory where zapadents now live, in ancient times it was not the ancestors of the Slavs, but the Celtic population. 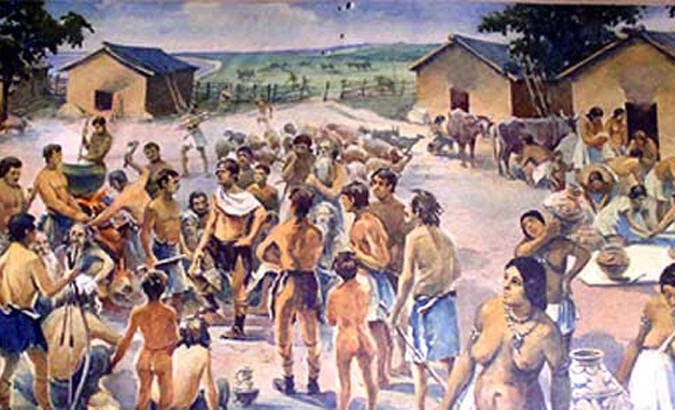 Reconstruction of the Celtic village, excavated in Western Ukraine.

The fact that Westerners are in fact Celts, was first guessed by the Czech ethnographer Lubor Niederle at the end of the nineteenth century. The first monument of purely Celtic origin was found in 1962, near the village of Bovshev, in 11 km from the ancient Galich. It was a craft complex - the workshop of the Celtic potter, with a lot of inventory. Subsequently, other Celtic monuments were excavated in the west of Ukraine. In total, over 200 Celtic burials were found in those places. Many Celtic words are preserved in the zapadensk dialect. Something remains in toponymy. For example, researchers associate the name Boikovschina with the ethnonym of the Celtic tribe of fights. And the very name of Galicia comes from the Gauls. Some even managed to keep the Celtic ethnonyms. So, in Western Ukraine and in Slovakia, there is a tribe of Verkhovinians, who call themselves buoys. 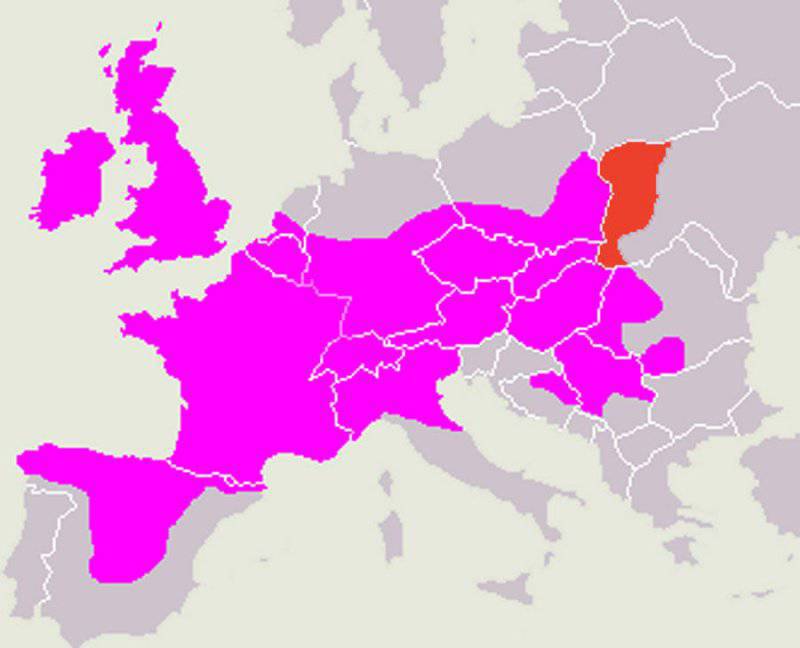 █ - habitat of the Celts in the middle of I millennium BC.
█ - part of the territory of modern Ukraine, inhabited in ancient times by the Celts.

The ancestor of both haplogroups - haplogroup J originated on the territory of the present Arabian 37 peninsula thousands of years ago, even when the sea level was 120 meters lower than the present and Red Sea because of the ice age, and Arabia was a continuation of Africa.

Subsequently, this haplogroup was divided into J1 and J2, but judging by the fact that both J1 and J2 are present in the genotype of modern Jews, this separation occurred after the Jews became Jews, and the Arabs became Arabs.
Where did the Semitic genes come from? 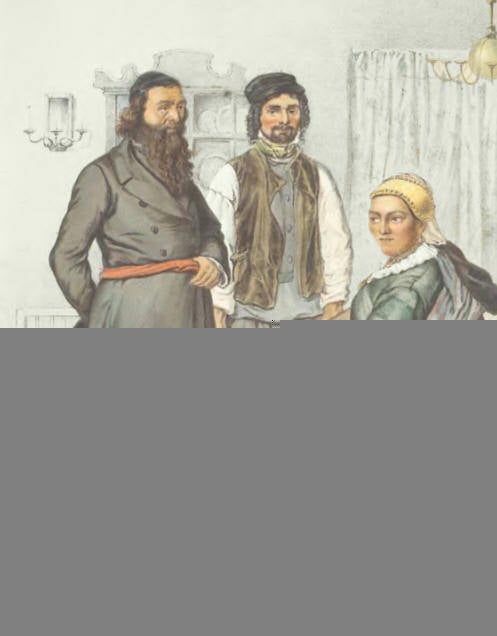 Jewish townships in the west of present-day Ukraine appeared at the time of Kievan Rus. So, in the Volyn there existed the Jewish city of Zidichin, and in Vladimir-Volynsky there was a Jewish quarter. The fact is that the trade route of rakhdonites from Khazaria to Western Europe passed through Volyn. This road was a chain of Jewish towns and cities with Jewish quarters.

The number of Jews in these places increased dramatically after medieval Poland became a kind of Jewish reservation. One of the Polish kings, Boleslaw the devout, in 1264, introduced the so-called Kalisz Statute, according to which the death penalty for the murder of a Jew was assigned to the murderer and the confiscation of all his property. The Kalisz Statute also contained a prohibition against imposing charges of ritual murder on Jews, which was severely punished. In the area of ​​economic activity, Jews were guaranteed complete freedom of trade, and were also allowed to lend money, both under obligations and on the security of personal property.

It is precisely because of the existence of such legislation that Poland has become a refuge for Jews who were expelled in those times from most European countries. Since Ukraine at that time was under Polish domination, Polish gentry handed out Ukrainian lands to Jews. It was the exploitation of the Ukrainian peasants by the Jews that at one time caused the uprising of Bogdan Khmelnitsky, during which all the Jews of Eastern Ukraine were expelled or exterminated. However, in the western part of Ukraine, the Jews not only survived, but also multiplied by the arrival of refugees from its eastern part.

But how did the Jewish genes appear in the West? Everyone knows that in order to be considered a Jew it is necessary for a Jewish woman to be a mother. Jewish father does not make anyone a Jew. In addition, Jews did not enter into mixed marriages at all. However, this does not mean that the Jews did not go to the left. It was risky to do this in his place, where everything was under the tight control of the kagala - they could have been separated from the synagogue. Therefore, we had to go left to the local residents. Some were really excommunicated from the synagogue - not only for adultery, but also, for example, for theft. Such outcasts also had to go to the village to the Aborigines and marry local women.

Ctrl Enter
Noticed oshЫbku Highlight text and press. Ctrl + Enter
We are
Anatoly Klesov: "DNA genealogy reveals the secrets of Veneti and Venedov"The face of Russian nationality, or the collapse of popular racology
200 comments
Information
Dear reader, to leave comments on the publication, you must to register.