December 12 2013
31
Created by the brilliant designer D. Browning automatic rifle BAR М1918 is a landmark weapons. The BAR automatic rifle, which began service in the 1917 year, was made up to the 1950 year and remained in service even in the 1970's. However, BAR continued to appear throughout the world in various local conflicts even after its decommissioning in the United States. Today, Ohio Ordnance Works, located in the United States, sells and modifies this legendary automatic rifle. In today's article we will focus on a modified version of the BAR M1918 rifle. 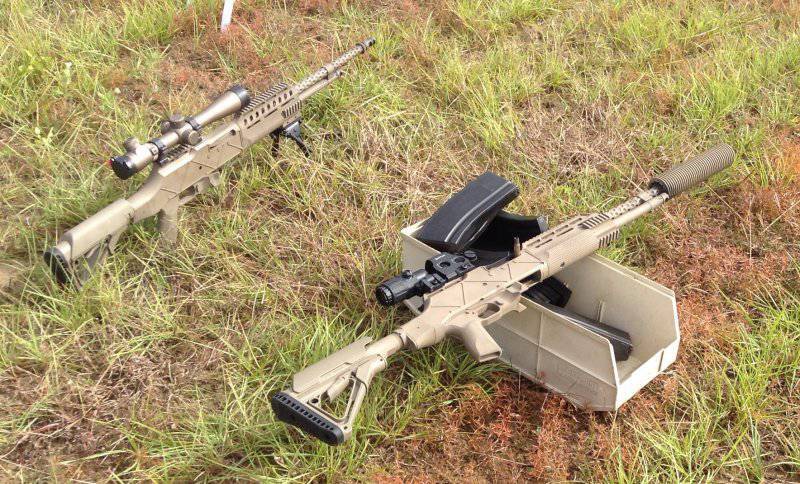 Being a beautifully designed and original small arms, the BAR M1918 rifle ahead of its time. As a result, it had some drawbacks that are inherent in almost all advanced technical products. The BAR automatic rifle was twice as heavy as the self-loading rifle, and its use as a light machine gun was impractical because of the barren’s unremovability and small magazine capacity. But it should be noted that the designs of weapons, subsequently created on the platform of an automatic rifle BAR M1918, had a more advanced design. For example, the Belgian company FN in 1932 year released a version of the machine gun BAR (model D, having a pistol grip, a bipod and the ability to change the barrel).

In the semi-automatic version of the BAR rifle, designated Heavy Combat Assault Rifle (HCAR), developed by Ohio Ordnance Works, the disadvantages inherent in the original model were eliminated to the maximum.

The new version of the rifle retained the original .30-06 caliber (7,62 × 63 millimeter), but the company is considering the possibility of producing a rifle for other 7,62-mm cartridges. HCAR is packed in a plastic casing, which is manufactured on an 3D printer. Now the handguard has mounting plates for the installation of various equipment and accessories.

406-mm barrel covered with oval depressions. The purpose of these cavities is to reduce the mass and improve the cooling of the trunk due to an increase in its surface area. The rifle is equipped with a modern flame arrester AAC flash suppressor. The new modification, like the original rifle, has a gas regulator.

The new HCAR has a new charging handle, a Mil Spec telescopic butt, and an 30 cartridge magazine.

It should be noted that the HCAR semi-automatic rifle is an amateur weapon. The rifle will interest collectors or athletes.

At 2014 at the SHOT Show, Ohio Ordnance Works presents the HCAR semi-automatic rifle to the progressive rifle community. 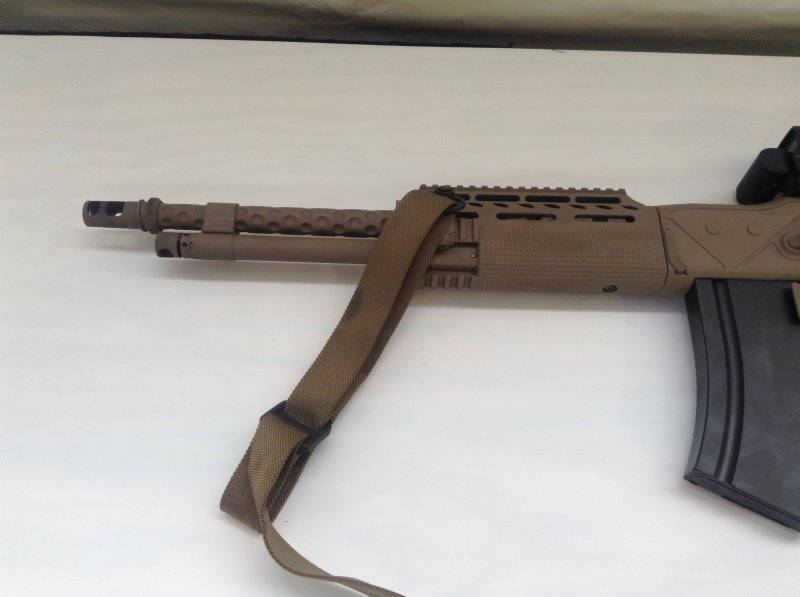 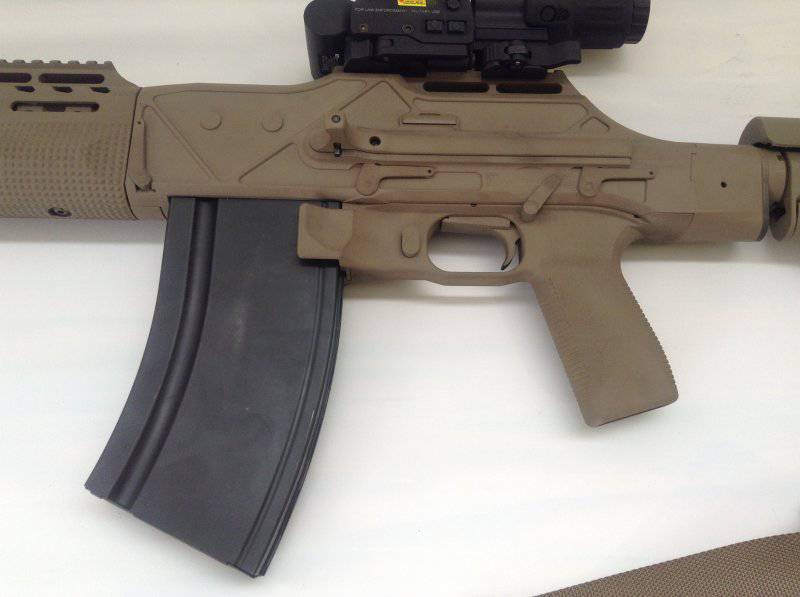 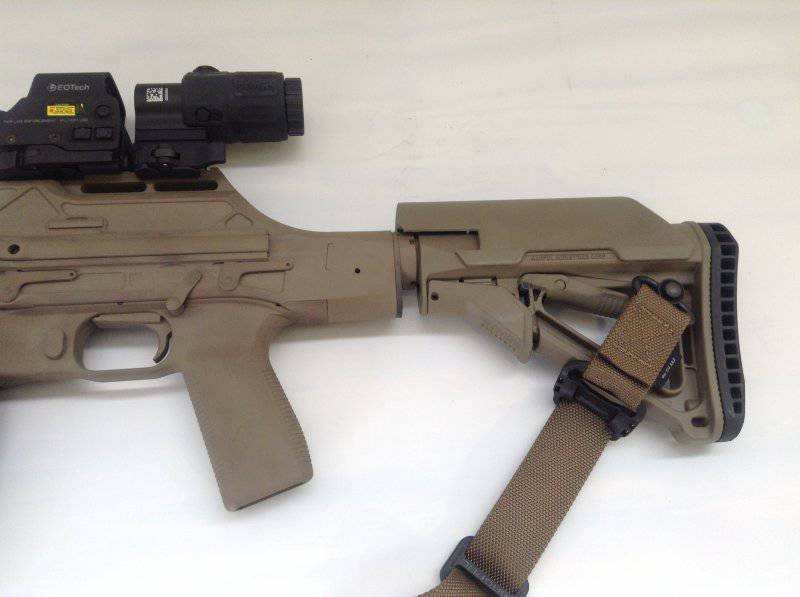 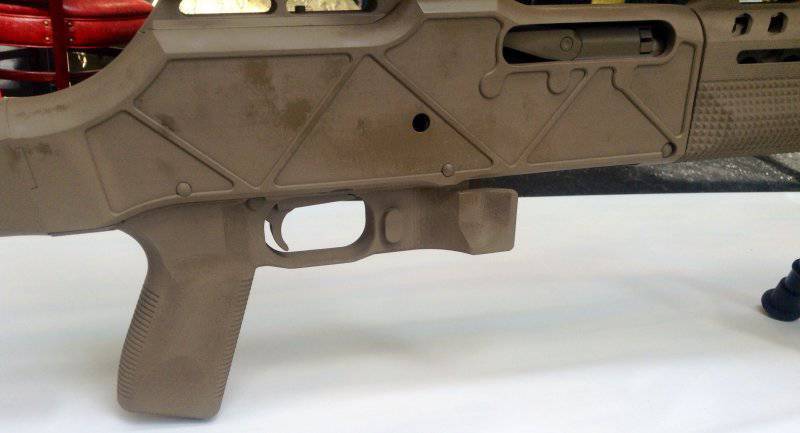