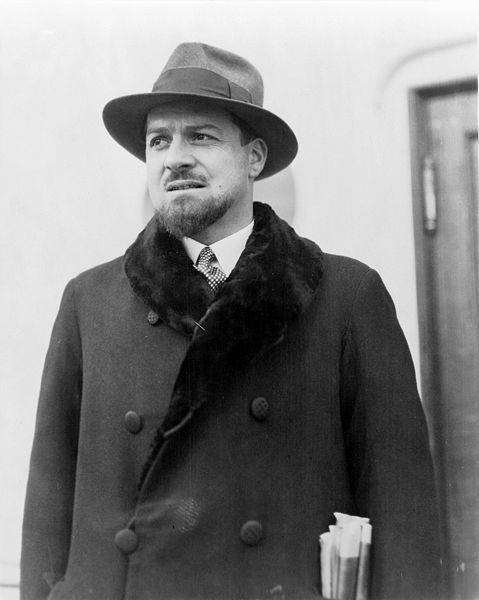 Italy owned Libya for more than 30 years, from 1911 to 1942, capturing it from the Ottoman Empire during the Tripolitanian War. Italians left Libya, having suffered defeat from the Anglo-American troops during the North African campaign, which was one of the fronts of the Second World War.

Italians in Libya arrived in excess of 100 thousand people (more than 10% of the population), the last of them left Libya already under Gaddafi.

Purpose of seizing Libya -Livia was considered as a place of resettlement for the "surplus" of the Italian poor, especially from southern Italy and Sicily. This Italian government reduced the severity of social problems in the metropolis.

What is interesting, gradually the Italian government became to equate local natives in rights with the Italians. So, in the cities of Tripoli and Benghazi, more than 20 lived in thousands of Jews, they were not infringed on their rights - they were considered as intermediaries between Italians and Arabs, the Bedouins.

The most famous figure in the Italian North African colony is one of the founders of Italian fascism, Italo Balbo. He was sent by Mussolini at the beginning of the 30s to Africa, apparently to get rid of a popular competitor. He did quite a lot of useful things for this territory:

- When it began a large-scale development of Libya: 400 km of railways, 4000 km of modern highways were built, and they began to put into practice the plan to build a railway (more than 1000 km in length) that would link east and west of Libya; Italian peasants conquered thousands of hectares of land from the 30 desert. Dozens of industrial enterprises of the food industry, light industry, modern factory FIAT were built, where they started to produce cars and diesel trains. Schools and hospitals were built.

- In 1939, the Libyans were equated with the Italians, the natives were even allowed to join the fascist party, now they were called "Muslim Italians." By 1940, Libyans in schools were following the same course as the Italians. In 1940, the army of Italy enrolled as volunteers 40 thousand Libyans. That is, the policy of "italization" of Libya paid off.

- Before the Wehrmacht arrived in Libya, in 1941, they did not oppress the Jews.

- Italo Balbo quite strongly criticized the party for the alliance with Hitler and the entry of Italy into the war on his side, criticized Mussolini for the excessive support of the monarchy, the Catholic Church and big capital, so his plane "fell" in 1941.

During and after the war, before 1947, almost all Italians left Libya. In 2008, Gadhafi obtained compensation for colonization from Rome - 5 billion dollars.

The experience of Italy’s colonization of Libya is interesting because, starting with aggression, the Italians ended up with Libya becoming part of Italy, and the Libyans “Muslim Italians”. 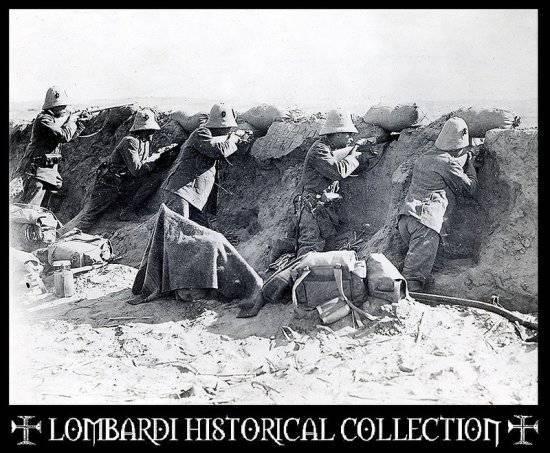 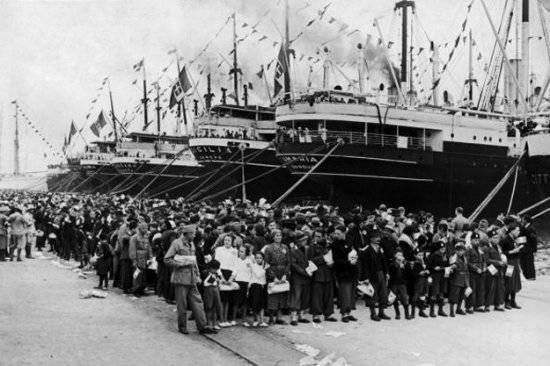 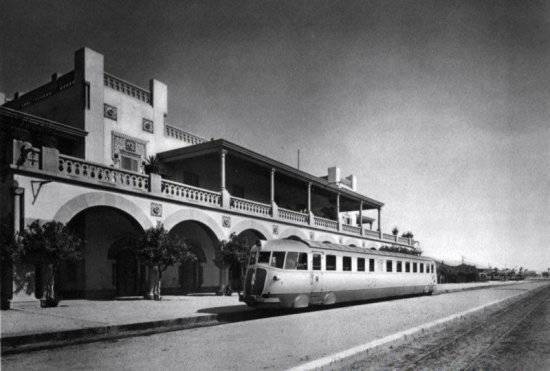