The pace of rearmament of Russian military aviation 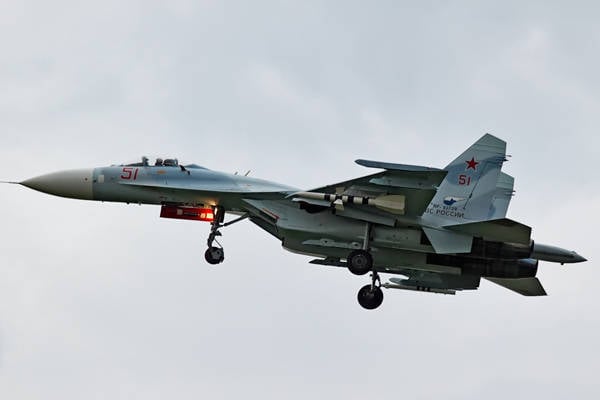 The forum of the Chinese military portal china-defense.com provides information on the supply of new and upgraded aircraft for the military aviation Russia in 2013. It is reported that this year the Air Force and Aviation of the Russian Navy received 67 new and 18 modernized aircraft, more than 100 helicopters.

4 two-seater multipurpose fighter Su-30М2 (possibly a contract from the 2012 of the year, the 4 of the aircraft was previously supplied under the contract of the 2010 of the year)

Ctrl Enter
Noticed oshЫbku Highlight text and press. Ctrl + Enter
We are
Su-30M arrived in Kazakhstan!The action “Military service under the contract is your choice!” In Rostov-on-Don: future contract servicemen, exhibitions and “Russian Knights”
34 comments
Information
Dear reader, to leave comments on the publication, you must to register.