December 11 2013
40
The US and UK intelligence agencies introduced their agents into virtual communities of online gaming lovers with the goal of recruiting agents among technically advanced users and identifying terrorists. About this newspaper The Guardian. As evidence, journalists of the publication cite quotations from a document from the NSA, which was handed over to journalists by Edward Snowden, a former employee of the American special services who had sought refuge in Russia. According to Snowden, British and American agents signed up to participate in popular online games such as World of Warcraft and Second Life. Representatives of the special services believe that the communities of these popular virtual games could be used by spies and terrorists for virtual communication with each other.


The development and ubiquity of the Internet has made it an excellent spying platform. To do this, you can use not only online games, but also social networks that contain a huge amount of information about users from around the world. In general, the number of people who play online games in 2011 was 534 million. By 2013, this figure was projected to increase to 734 million users. One of the trends of this market is the growing number of online players in social networks, the growth of this category of users today is limited only by the growth rates of the social networks themselves.

The NSA report from 2008 noted: “There is evidence that al Qaeda terrorists were associated with such popular network resources as Second Life and World of Warcraft, as well as other virtual universes. The published document also stated that intelligence agents can use communication between users of online games to try to acquire potential informers in a particular country. ” The authors of this report seriously believed that this approach could be promising, since many modern specialists and experts in the field of advanced electronic technologies are fans of online computer games. In addition, for intelligence purposes, user data could be used - information about their location, various photos, and lists of friends. 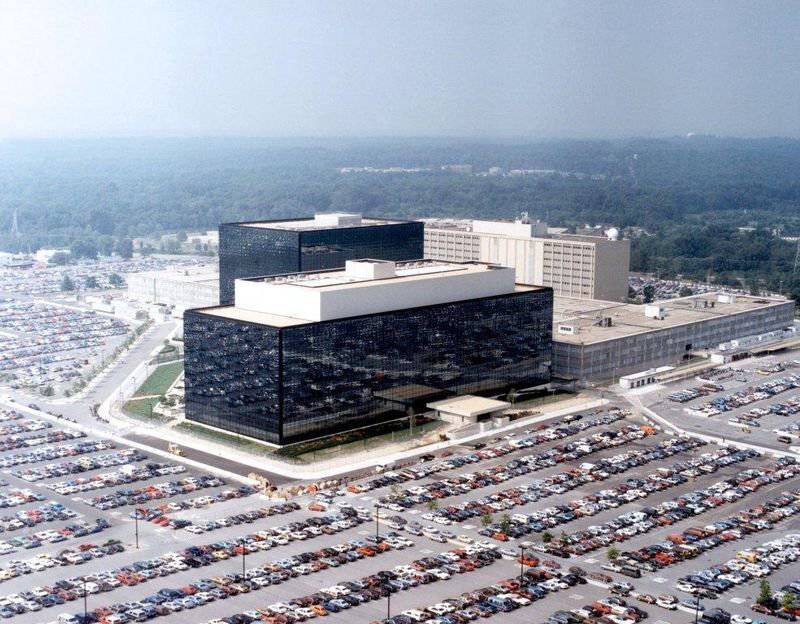 NSA Building, USA
According to the newspaper The Guardian, modern online games really enjoyed great popularity among representatives of American electronic intelligence, who used this space as a “field” for their secret operations. The NSA even created a special group that worked to ensure that the security services did not accidentally spy on each other, taking their work colleagues for potentially interesting objects. At the same time, in published documents from the Edward Snowden file, there is no information that the American or English intelligence services managed to prevent any terrorist attacks due to espionage in the virtual worlds of online games.

In addition to al-Qaida, the militants of which could communicate with each other using World of Warcraft, Xbox Live, Second Life, as well as other modern virtual universes, other goals of the American intelligence services were members of Hamas and Hezbollah organizations, hackers from China and Iranian scientists. nuclear scientists. The problem is that the special services did not provide any evidence of the reality of such communication today. They can not or do not want to do this. At the same time, funds to finance this activity were received regularly. 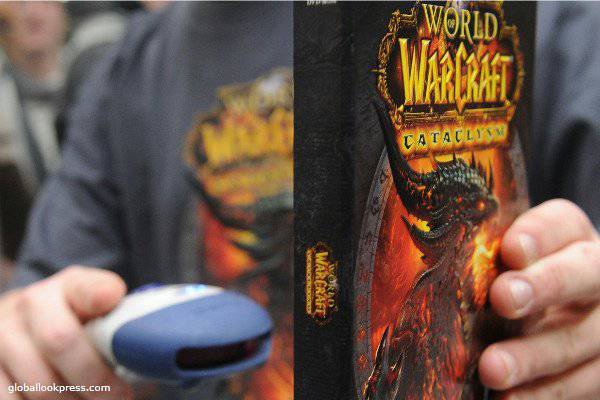 Following the publication of this information in the press, one of the largest computer game development companies, Blizzard Entertainment, which created the World of Warcraft universe, revealed that it did not know anything about spying on users in this project. A similar statement was also made by Microsoft, which owns the Xbox Live network service. Earlier, a number of large companies in the IT industry, among them Apple, Facebook, Google, Twitter, Microsoft, AOL, Yahoo, published a public letter that was addressed personally to US President Barack Obama and Congress. The letter urged the company to amend the law, which currently regulates the activities of US intelligence.

According to the newspaper The Guardian, the surveillance of online games began in 2007-2008 year. At the same time, the representatives of GCHQ took a rather serious view of the new field of activity. It is reported that the British agents once looked through all the text messages in the game Second Life immediately after 3 of the day. Of course, the popularity of this virtual world can not be compared with the game World of Warcraft, but players pour in a lot of different information there. Once, with the help of such in-game surveillance in Second Life, English agents managed to stop the activities of a real criminal group that tried to sell these foreign credit cards in the game. Of course, these were not any terrorists, but at the same time, the activities of GCHQ in online projects can be justified by such facts. That is, to deal with ordinary crimes such surveillance does sometimes help.

It is worth noting that the American and British intelligence agencies are not alone in their interest in online games. In this regard, their Russian colleagues from the FSB were much more fortunate. They even managed to catch the terrorists, however, we are talking about the so-called "telephone terrorists", and besides, schoolchildren. In October, the 2013 of the year in the Sverdlovsk region in the city of Nizhny Tagil, field investigators were able to identify the participant in an entire virtual group that was involved in “mining” at 50 educational institutions across the country. The members of the virtual group living in different cities of Russia united in the popular game DoTA 2 and reported to the schools about the bombs laid specifically to disrupt the lessons. The community included schoolchildren from Moscow, Taganrog, Nizhny Tagil, Glazov and other cities in the country. 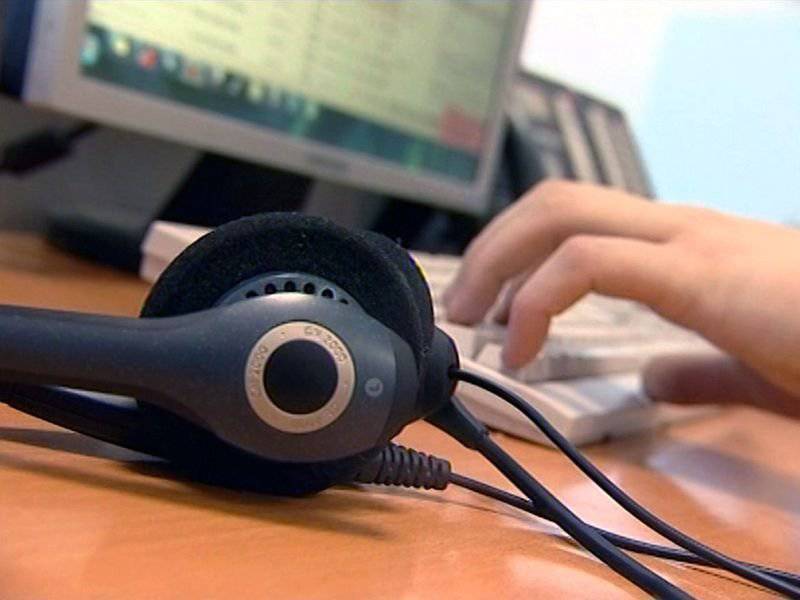 FSB officers noted the high level of training of homegrown virtual “terrorists”. They made all calls via Skype, changing their voice with the help of special programs. At the same time, schoolchildren never reported a bomb planted in their hometown. For example, a Muscovite made a call to a school in Nizhny Tagil and so on. School children agreed to mine schools and discuss the details directly in the chat of a popular online game. In the south of Russia, they began to suspect that these calls are a kind of test of the vigilance of all operational services on the eve of the Olympics in Sochi. As a result, the FSB joined the case, the operatives even thought that they were dealing with a coordinated terrorist network that operated throughout Russia. In the end, the FSB naturally exposed the students. Now operatives complain only that all the members of the group are minors, the oldest of them 17 years.

Thus, snooping on the Internet, including in social networks and popular online games, can really bear fruit. At least it sometimes helps to uncover ordinary crimes. In the meantime, all fans of online games can give one immortal advice from the Russian classics: "Never talk to the unknown."