Meanwhile, air defense is being deployed in Sochi 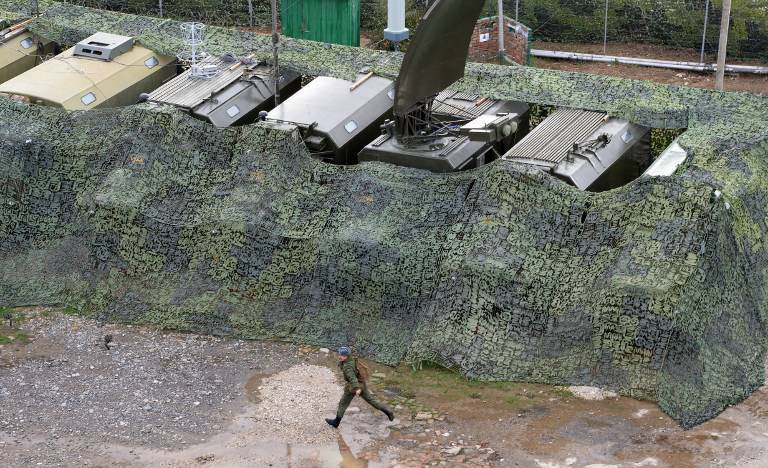 A special group of air defense forces has been deployed around the city, which is entrusted with the important task of protecting the peaceful sky of the Olympics. It is assumed that the composition of the group will include missile defense systems C-300B4, C-300PS, C-300PM, "Buk-M1" 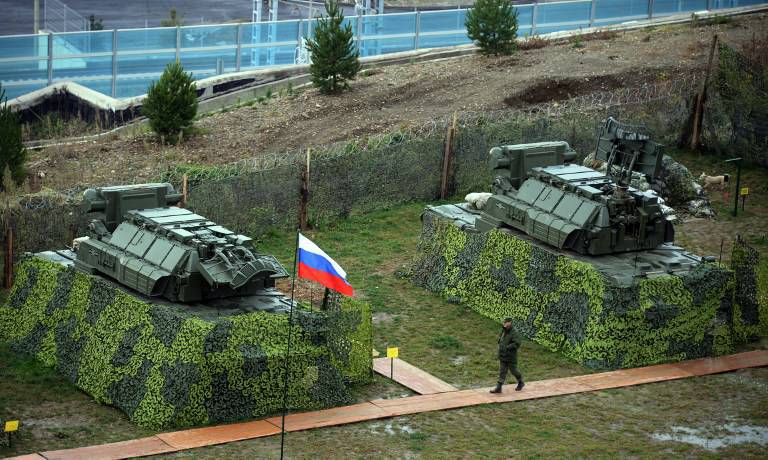 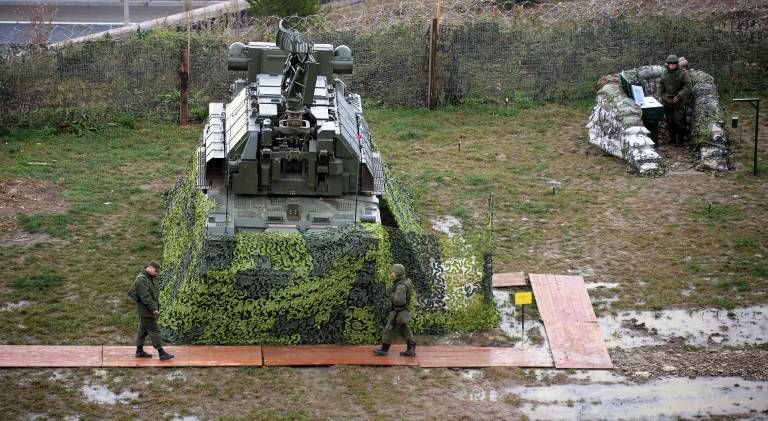 Ctrl Enter
Noticed oshЫbku Highlight text and press. Ctrl + Enter
We are
LAW "Tor-MXNUMU" got the opportunity to hit air targets on the goZRK C-200 rust in the woods near Moscow
136 comments
Information
Dear reader, to leave comments on the publication, you must to register.