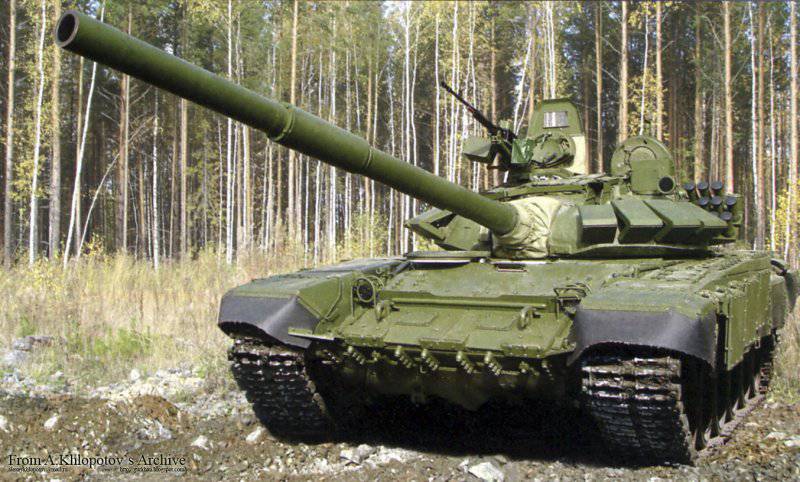 
“About 30 combat vehicles entered the Amur District Military Association. It is planned to completely re-equip the air defense units in the Amur region with new combat vehicles in the first half of 2014, ”Alexander Gordeyev said.

Delivery of military vehicles is carried out directly from the tank factory and has a guarantee of six thousand kilometers, the officer said.

The T-72B3 is a deep upgrade of the T-72 tank to the T-90 level. It has the latest fire control system with a digital ballistic computer and a new multi-channel sight. This device allows the gunner operator to find targets using optical and thermal imaging channels. In addition, the sight is equipped with a laser rangefinder and anti-tank missile control system, the agency’s source said.

Ctrl Enter
Noticed oshЫbku Highlight text and press. Ctrl + Enter
We are
30 tanks T-72B3 entered the motorized rifle unit of the Central Military DistrictT-72B3 was declassified at the tank biathlon in Alabino
31 comment
Information
Dear reader, to leave comments on the publication, you must to register.