On the anti-torpedo protection of Russian submarines

December 10 2013
63
20 years of my work (after retirement from military service) in the military-industrial complex, now called "Concern" Marine underwater weapons - Gidropribor ""where I deal with the problems of evaluating the effectiveness of marine underwater weapons, its state and promising areas of development - both domestic and foreign. So, a few words about at least one problem with which he is familiar with firsthand knowledge - about the anti-torpedo defense of our submarines. 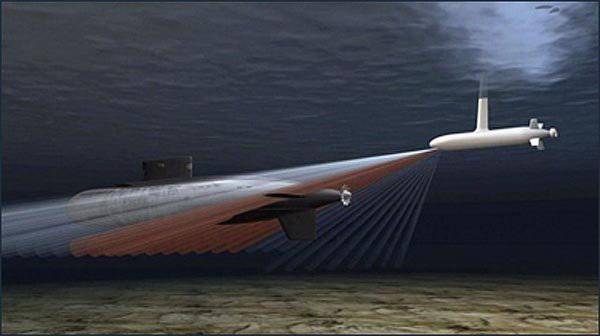 Currently, in countries that are major developers and manufacturers of torpedo weapons (USA, UK, France, Italy, Germany), work is underway to create new and improve existing torpedoes in order to increase the combat effectiveness of their use in all areas of the World Ocean and in coastal shallow areas of the marine operating area.

At the same time, the main efforts of the developers are aimed at the implementation of areas that provide for an increase in the maneuverability and speed of the torpedoes, which at least one and a half times exceed the speed of underwater and surface targets; reduction of the intrinsic acoustic noise of a torpedo weapon and a significant increase in the secrecy of its use throughout the entire range of working depths and speeds a radical increase in the degree of noise immunity of onboard systems and equipment, detection reliability, recognition accuracy and target classification with various signature levels and motion parameters in a complex noise-signal environment and conditions of active hydroacoustic counteraction. The most advanced models of foreign torpedo weapons are the American universal torpedo targets. Mk-xnumx mod. 6, mod. 7 caliber 533 mm with a range of 35 km at speed 55 knots and the French-Italian small anti-submarine torpedo MU-90 Impact 324 mm caliber with a range of up to 25 km at speeds from 29 to 50 knots.

Accordingly, according to the laws of dialectics (unity and struggle of opposites), understanding the increasing threat from torpedo weapons, they develop in all fleets world anti-torpedo protection means (SPTZ) and tactics of their use. The table below can give some idea of ​​the state of PTZ means and systems abroad and the trends of their development. A brief analysis of it shows a clearly defined trend - the massive use of small-sized drifting and self-propelled suppression and imitation devices, the development and creation of anti-torpedoes. There is an integrated approach. Particularly noteworthy is the desire to create a small-sized torpedo-anti-torpedo, as, for example, based on the MU-90 torpedo.

What follows from the above?

For example, the torpedo Mk-48 mod. 6 (mod. 7) allows you to attack an enemy submarine from a position of firing that is unattainable for less advanced torpedoes of retaliatory salvo, especially in the conditions of the massive use of effective PTZ tools. At the same time, the torpedo Mk-48 mod. 6 (mod. 7), without a doubt, will easily overcome the ineffective resistance of single obsolete PTZ tools. Torpedo MU-90 Impact, according to foreign sources, with high efficiency is able to deal with the situation of 10-12 targets, find the true target and hit it with a probability of at least 0,8.

Domestic means PTZ Submarine early development, currently in service with the Russian Navy, in their technical characteristics and methods of use no longer meet modern requirements. That is, unfortunately, the small remaining composition of the domestic submarine fleet is currently not adequately secured with the anti-torpedo protection.

Submarines under construction projects "Ash" и "Borey", whose anniversary on the stocks is approaching the twentieth anniversary, it is proposed to equip with PTZ systems, the technical tasks of which for development were compiled in the Soviet era, in the 80s of the last century. The results of the study of the effectiveness of these tools against modern torpedoes indicate an extremely low probability of non-defeating evading submarines. 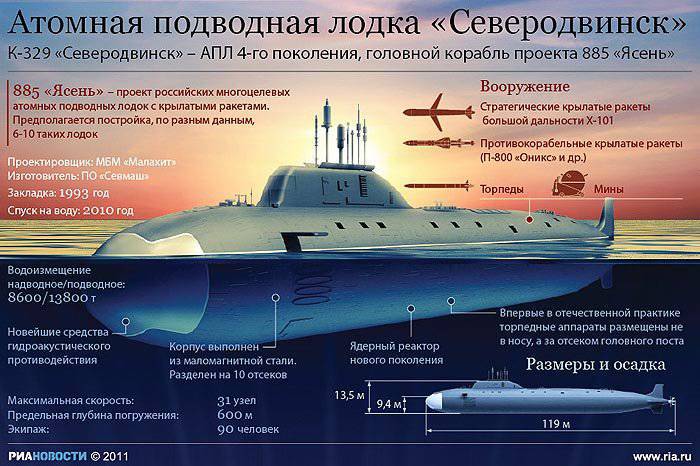 It should be borne in mind that domestic submarines, existing and under construction, in typical tactical situations of hostilities in comparison with submarines of a potential enemy, as a rule, are in worse conditions due to a number of circumstances.

First, the range of mutual detection. Reduction factors: noise, lower capabilities of the SJC and, moreover, the initial tactical position. For example, the domestic submarine, fulfilling the task of searching for enemy submarines at the turn of protection of the protected area of ​​hostilities (ZRBD) SSBN or at the turn of interception of the submarine (SSGN) from the Tomahawk type missile defense squadron, maneuvers, as a rule, with courses perpendicular to the course of the enemy submarine i.e. overboard to the right opponent. From the theory of search, confirmed by practice, it is known that the probability of detecting a target is more precisely on the nasal heading angles, and the noise of the object is greater on the traversing heading angles. The consequence is that the enemy attacks first, and even from an inaccessible position! We will be forced to “shoot back”, as a rule, with a reciprocal volley of torpedoes along the bearing to the detected noise of the attacking torpedoes, at least to disrupt the telecontrol. But it’s still not a fact that the enemy’s submarine is located along the bearing of the detected torpedo. On the remote control, a torpedo can be guided, as it were, from “around the corner,” and, for example, either above the “jump” layer, or in the near-surface layer with the active path of the CCH equipment turned off.

Thus, as a result, the combat sustainability of the SSBNs in the ZRBD, one of the components of our deterrent against possible aggression of nuclear forces, and the non-impact of coastal and in the depth of the country strategically important objects are not sufficiently secured.

Secondly, in order to enter combat zones, for example, in the North Atlantic on oceanic theater of operations, domestic submarines will have to overcome deeply layered anti-submarine lines saturated with stationary sonar detection systems, minefields and maneuverable anti-submarine forces (submarines, NK, aviation) If, under the conditions of the hostilities that have begun, it must be assumed that the deployment will be provided with appropriate combat support for other diverse forces, then in the prewar threatened period, the submarines of the first echelon of deployment will be left to their own devices; they will be established reliable tracking (not like in peacetime) maneuverable PLC in readiness for destruction. Consequently, submarines need a sufficiently large supply of small-sized SPTZ in order to be able, when the circumstances are presented, to apply them in a massive way for a confident separation from tracking.

Third, in the event of the need to perform combat missions in oceanic theaters, both in the Atlantic and in the Pacific Ocean, our submarine is the main threat to antisubmarine aircraft operating to induce the underwater situation global acoustic system IUSS ("SOSUS", its latest modifications and maneuverability components, such as "SURTASS" and etc.). Evasion from modern aviation torpedoes, as well as from a torpedo warhead of a mine complex type Mk-60 "Captor", extremely problematic. The defeat time with a probability of at least 0,8 lies within 20-50 seconds, which is significantly less than the response time of the existing and currently developed PTZ facilities, taking into account the time of the situation assessment and decision-making on evasion and the use of PTZ facilities. It follows from this episode that the need for an effective, fast-acting SPTZ, especially for our submarine fleet, is more than urgent. 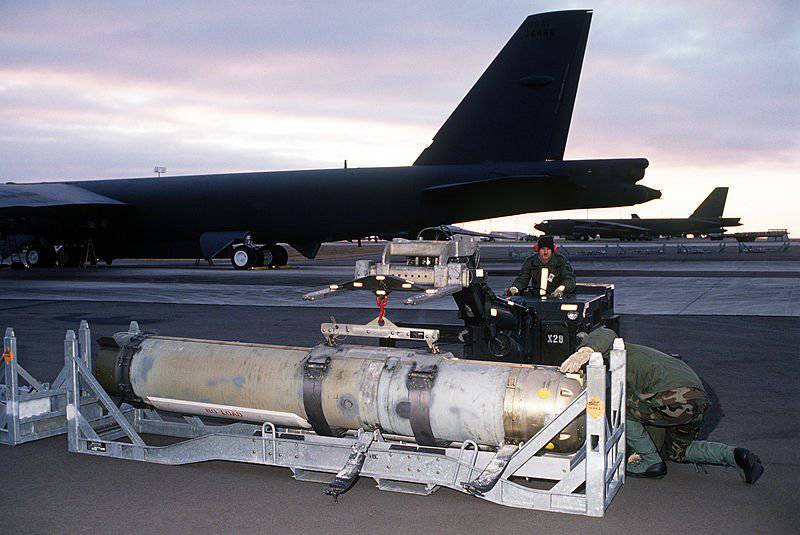