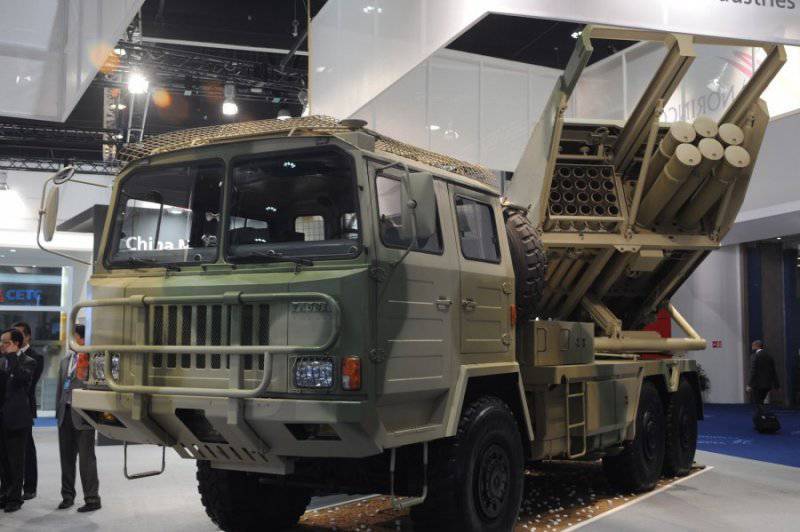 At the IDEX 2013 military exhibition, a new Chinese modular MLRS has been demonstrated called SR5.

The SR5 medium-range salvo-launching combat vehicle is a universal launch platform in the design of which modern technologies are used, such as automated loading and launching of missiles from transport and launch containers charged into the artillery farm. The latter, in general design, recalls the artillery units of the M270 and M270А1 MLRS combat vehicles.

The system has intense and accurate firepower, a high level of automation, quick response and good maneuverability. With this system, it is possible to launch guided and unguided missiles of 122 and 220 mm calibers, which allows to achieve a highly effective combination of ground suppression and high-precision strikes, as well as launches of tactical guided missiles.

The ability to destroy enemy ground targets at a distance of 70 km is usually used by artillery groups for additional suppression and fire support for ground forces.

With it, you can not only suppress ground targets or group targets, but you can also precisely destroy important and strategic point targets within the combat zone. 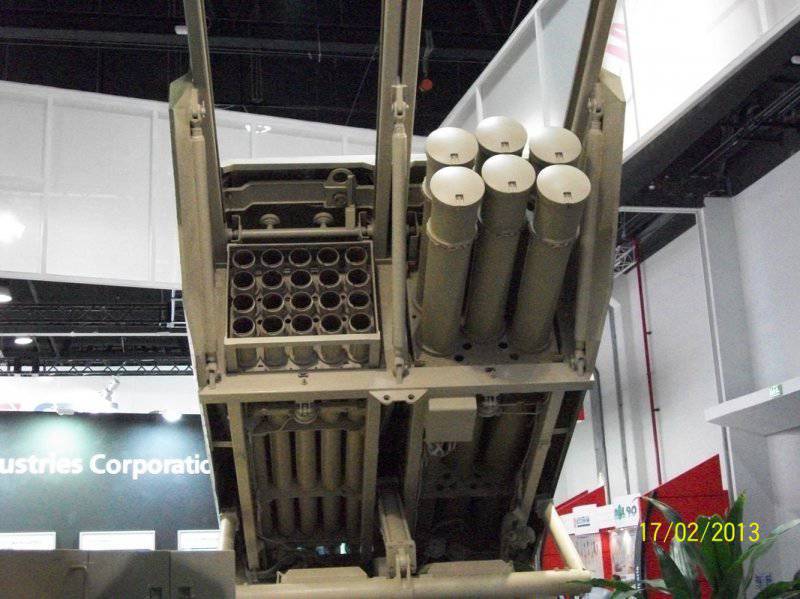 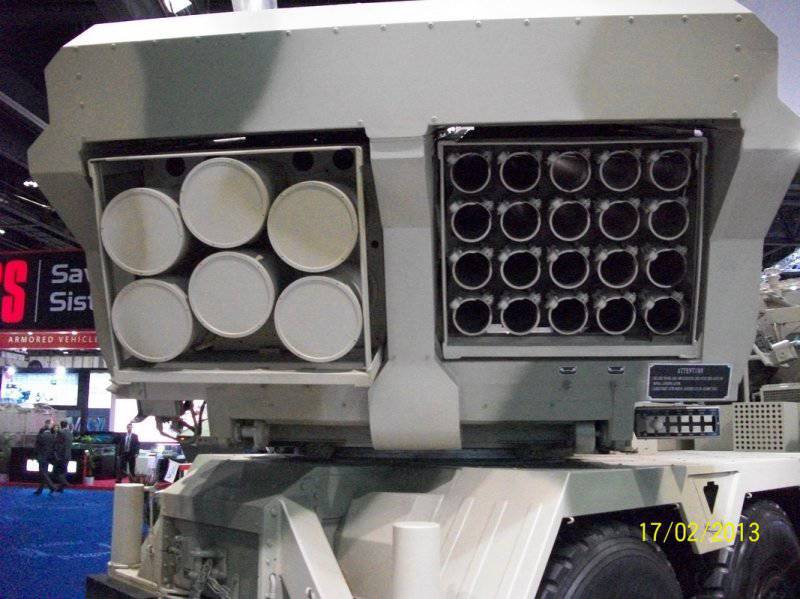 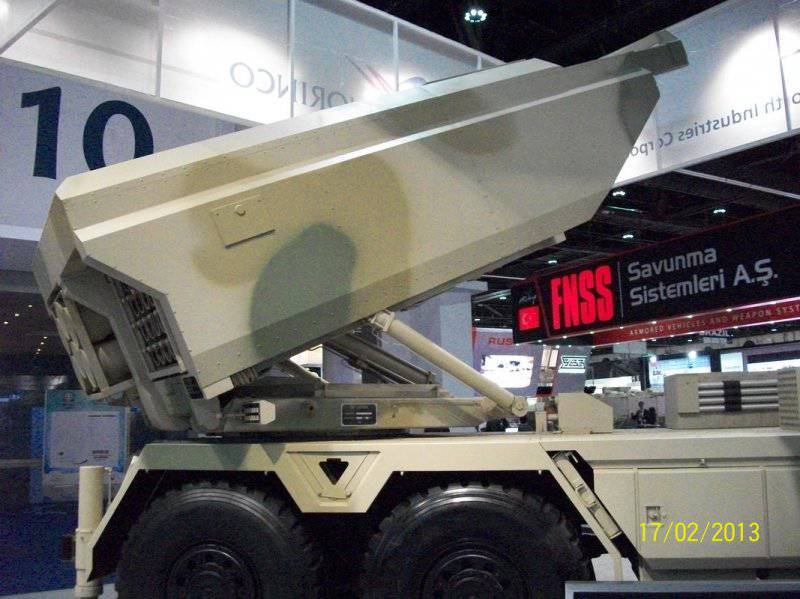 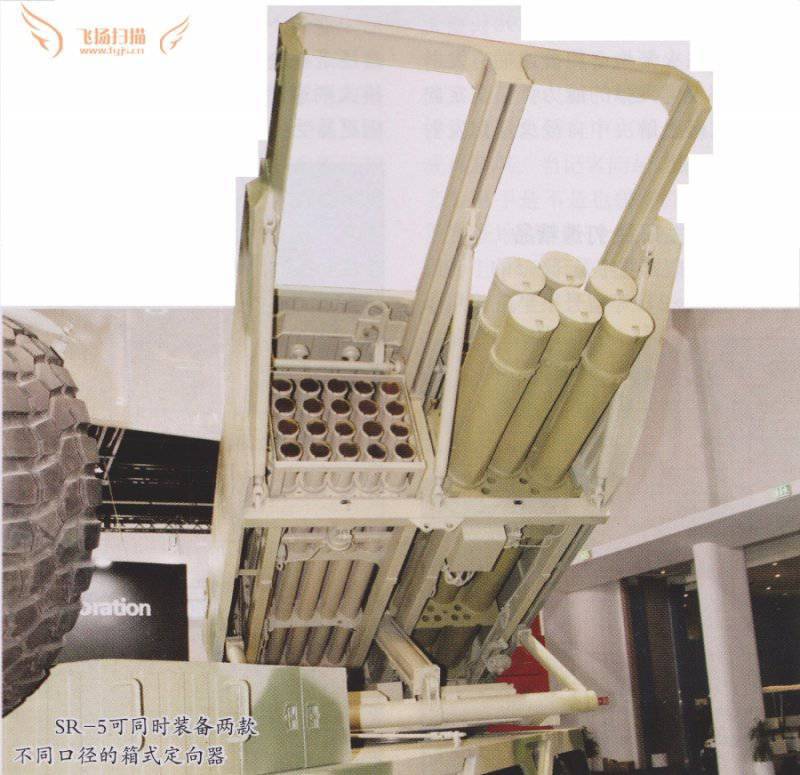 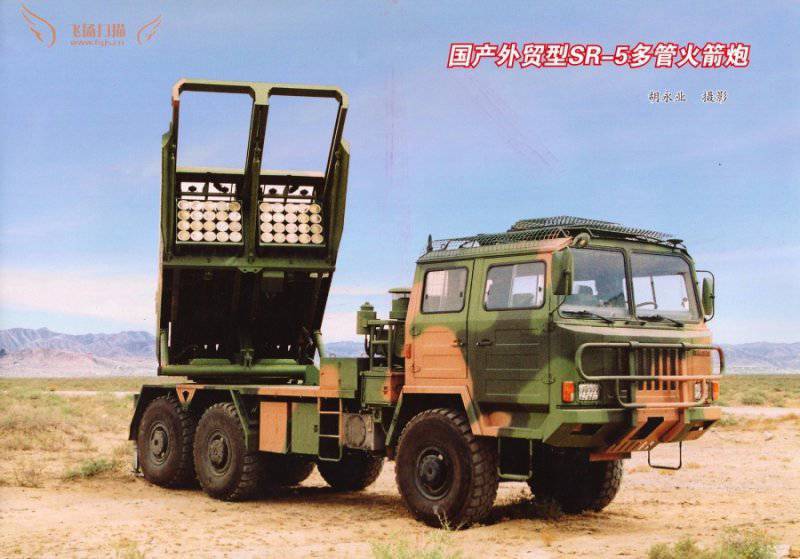 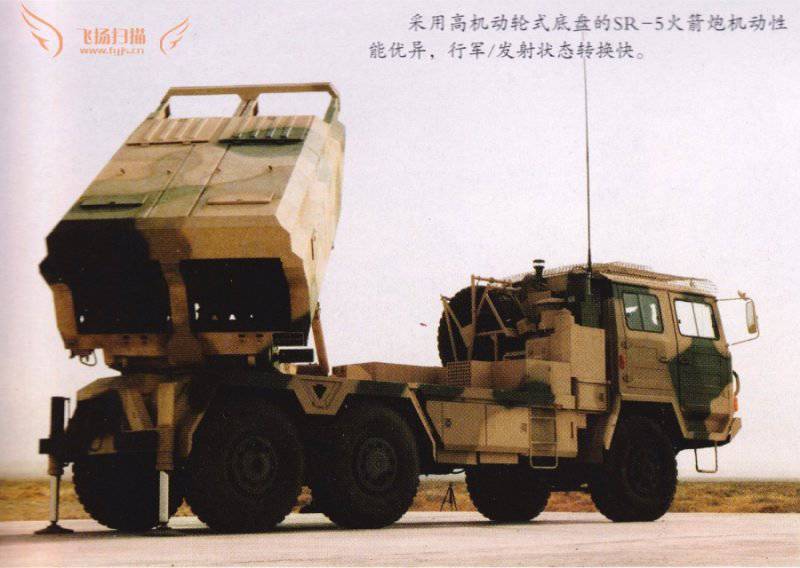 Ctrl Enter
Noticed oshЫbku Highlight text and press. Ctrl + Enter
We are
Overview of artillery. Part of 4. Rockets: from square firing to precision strikeHeir "Katyusha"
22 comments
Information
Dear reader, to leave comments on the publication, you must to register.