USA is waiting for a female president? 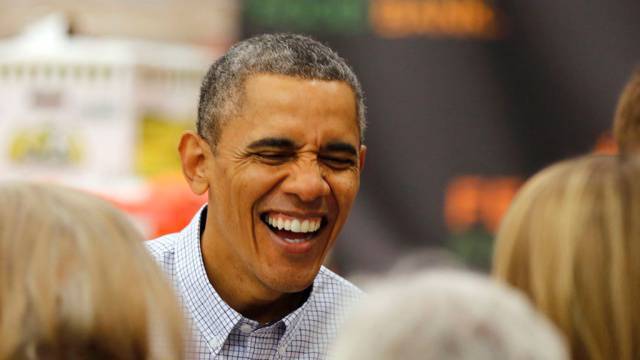 As you know, Barack Obama officially declared that military actions towards Iran are “not excluded.” The public reacted differently to this statement. Many analysts are convinced that this was said only for the "vocabulary", and no decisive action should be expected from the United States. What do analysts say about the candidacy of the future president? Many are convinced that in the future the US government will be headed by a woman. Well, those days are over when women jacket and the skirt on the president could shock the public. Now they take this perspective seriously and calmly.

In America, there has not been a single woman who would sit in the presidential chair. In an interview with television channel ABC, Barack Obama stated directly that he was confident that there would soon be a woman president in the United States, and he had no doubt about that. Prior to that, in the same conversation, Obama admired the performance of women serving in the US State Department.

Hillary Clinton can be the first

Mikhail Saakashvili, the former president of Georgia, recently also touched on this topic. It is he who predicts the name of the future president in a skirt. According to Saakashvili, Americans are waiting for Hillary Clinton as the first female president in stories USA.

Saakashvili made this statement back in mid-October, while in Turkey. Should I believe his words? Some analysts agree with the former president of Georgia, but not so simple. From the interview with Obama, we can conclude that he simply expressed his enthusiasm for the work of women, and in his words there was no serious hint that a woman would become the next president. Moreover, it is not known what the probability is that Clinton will become her.