Arctic "Temp" on the island Boiler again in the ranks

December 4 2013
124
Canned over 20 years ago, the Temp Arctic airfield is back in operation. At the end of October, the first plane of the Russian military transport landed on its runway aviation(An-72). An air commandant’s office also started operating on the island.


Temp, located on Kotelny Island, part of the Novosibirsk Islands archipelago, was built in the Soviet era. He began his work in the 1949 year and took on airplanes until the beginning of the 90-s, when the Soviet Union collapsed and research into the Arctic was suspended. Accordingly, the airport was abandoned.

Times have changed, and Russia with a new energy took up the study of Artik. Recreate the airfield for the first time tried in 2012 year. The Russian military planned to land on the island from the air, but it did not work out. The helicopter crashed. Fortunately, no one was hurt, but the expedition had to be turned off.

A second attempt was made from the sea and was successful. In September this year, ships of the North came to Kotelny Island. fleet Russia, led by the heavy missile cruiser (TARKR) Peter the Great. They brought to the island a special detachment of 150 people, as well as 40 units of various equipment, fuel and food.

The attempted ice trip can be called unprecedented. The operation involved almost the entire nuclear surface fleet of Russia - TARKR "Peter the Great" and four nuclear icebreakers of the State Atomic Energy Corporation "Rosatom" - "Yamal", "Vaigach", "50 years of Victory" and "Taimyr". Ships and vessels overcame over 4 thousands of nautical miles, passing the Kara and Barents seas, as well as the Laptev Sea.

It was possible to restore the island’s infrastructure and build an airfield in record time, in just a couple of months. Now on the island there is a modular residential complex for polar explorers, where there is everything you need - electricity, a filtration and water treatment system, hot and cold water supply.

So far, the military has completed only part of the tasks to strengthen the Russian presence in the Arctic, set by the country's president. Now it is necessary to recreate the structure of another Arctic airport - the take-off complex "Tiksi", located in the same Yakut village. 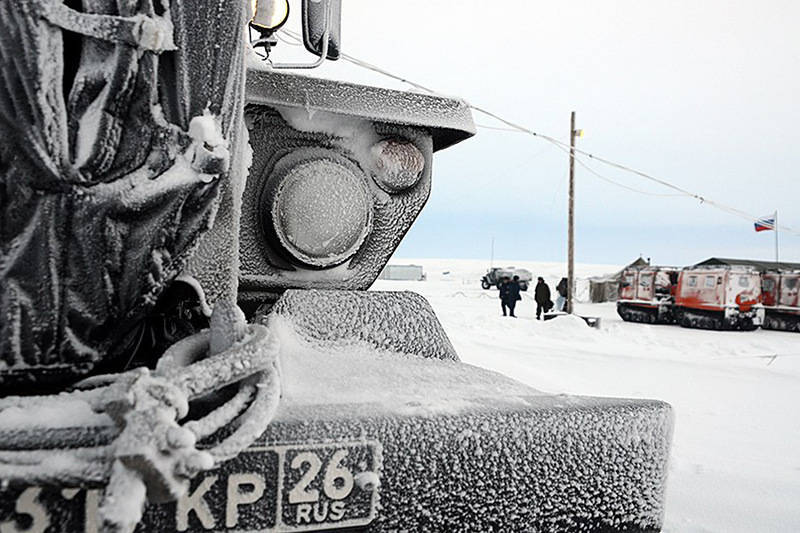 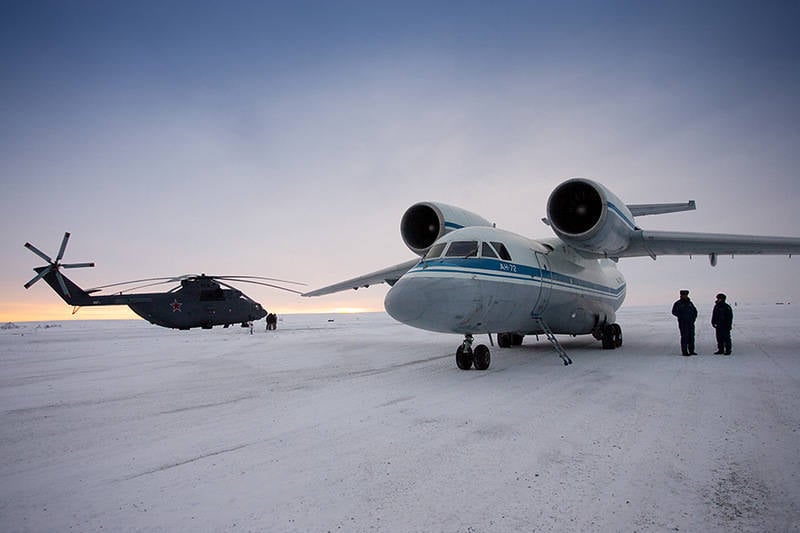 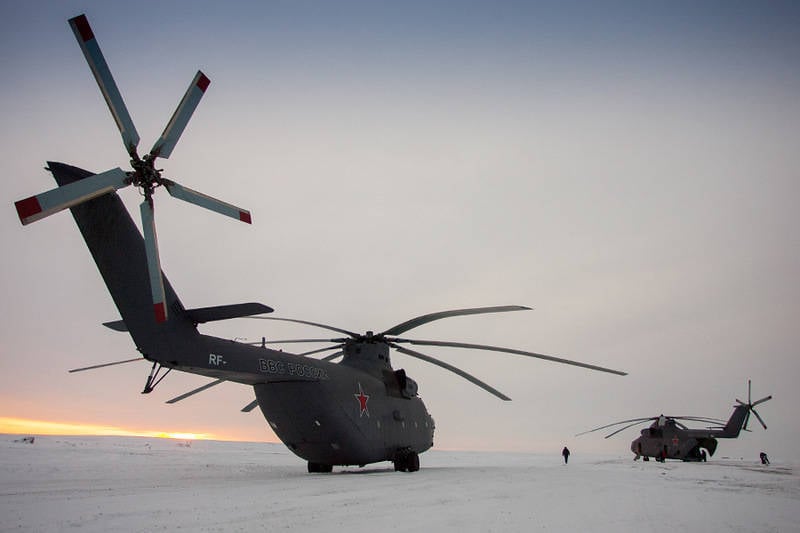 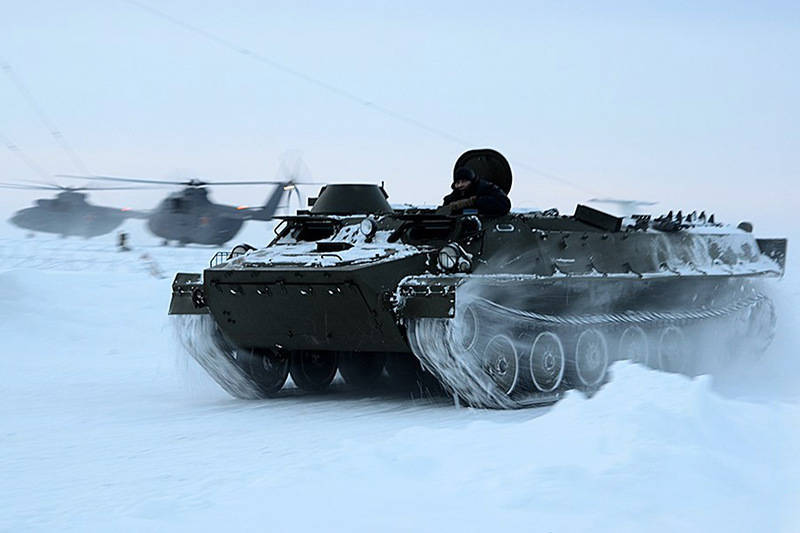 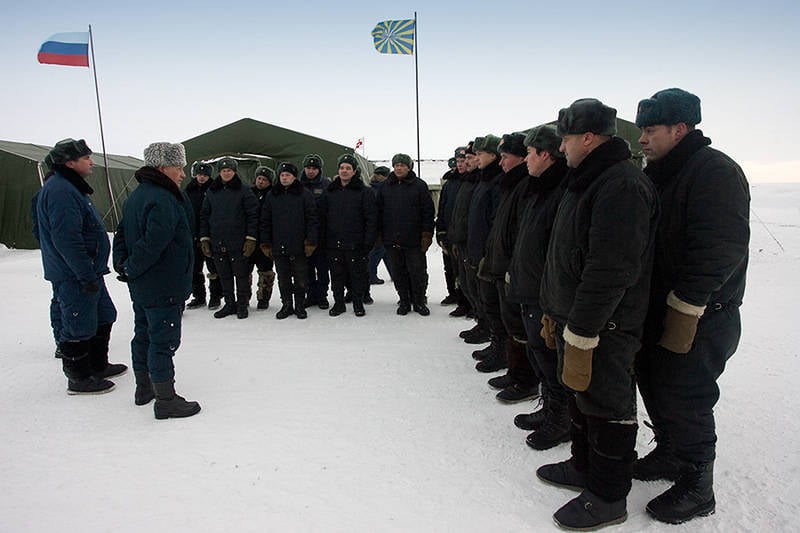 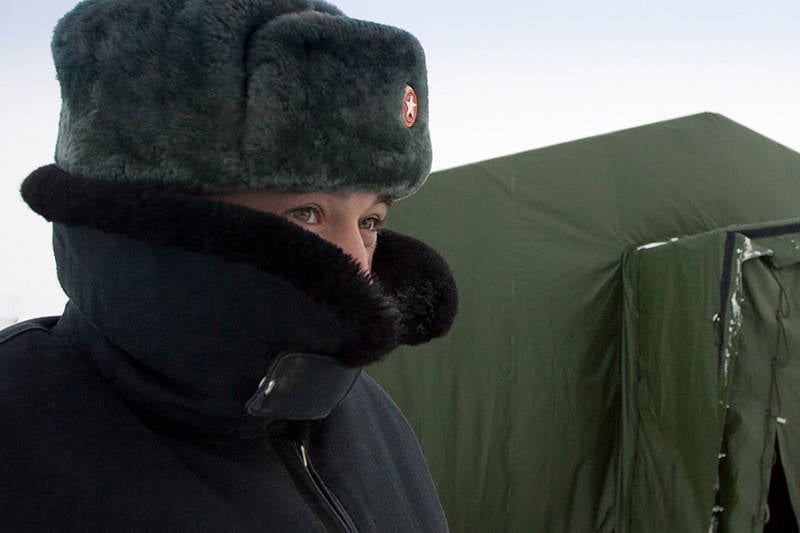 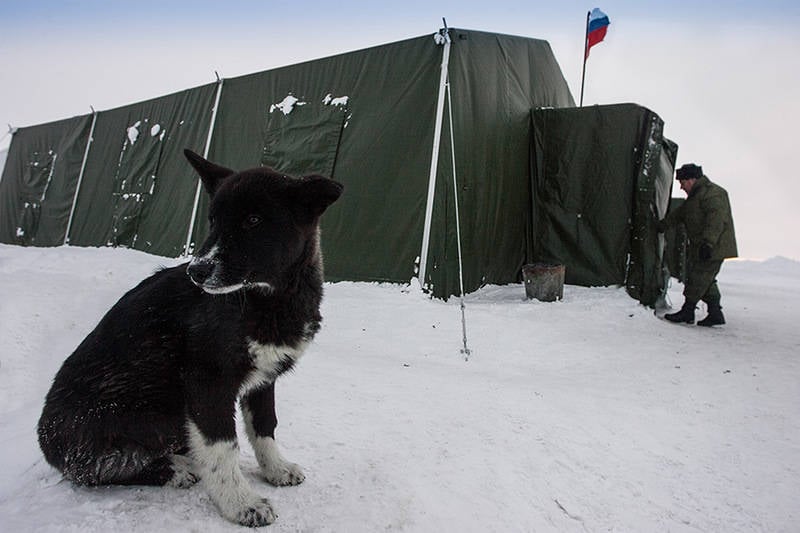 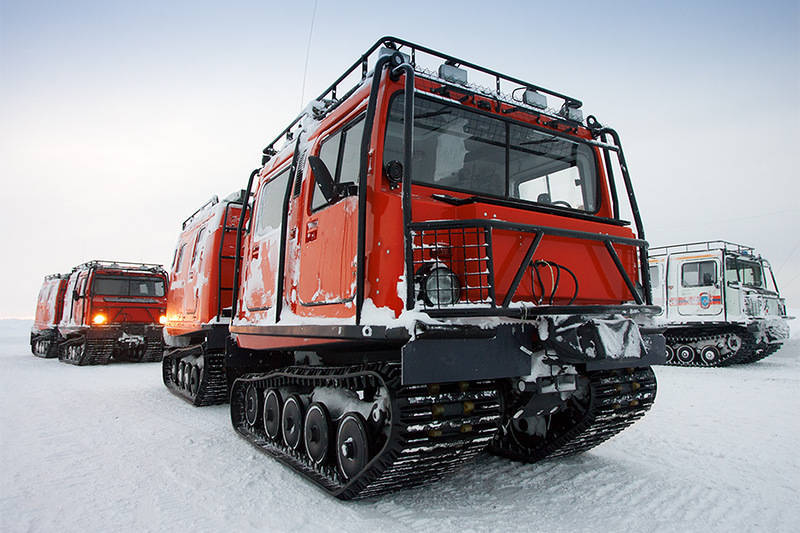 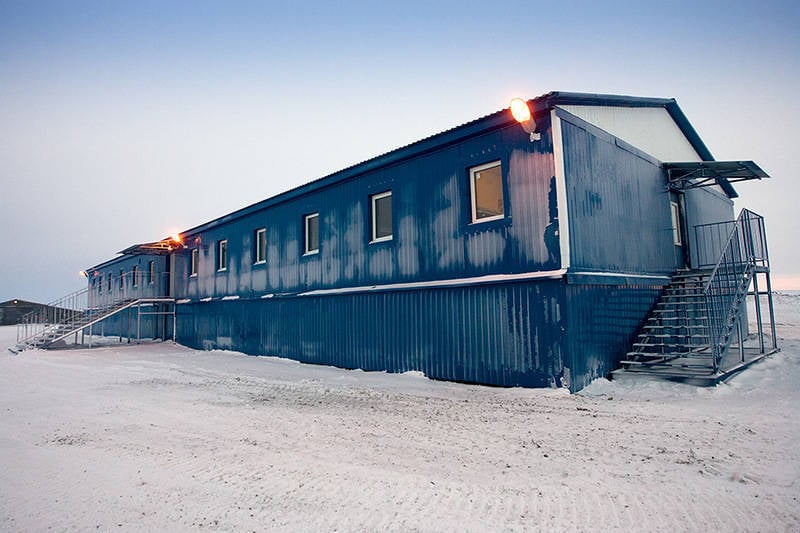 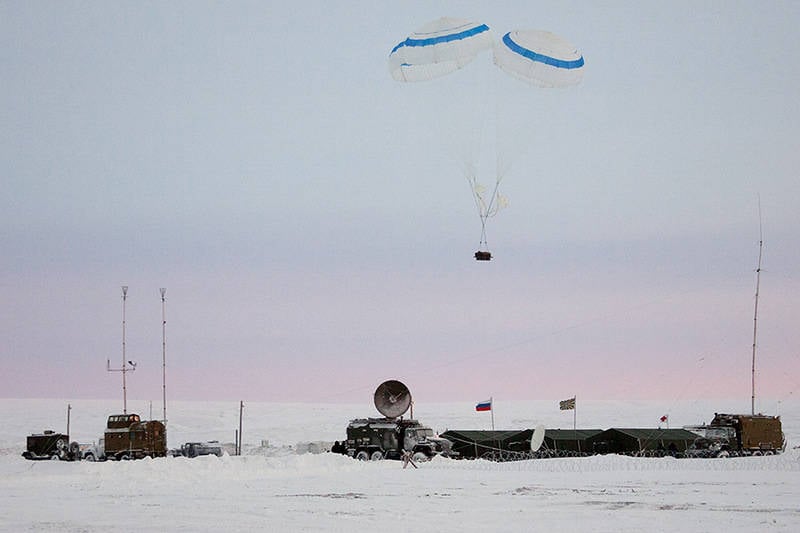 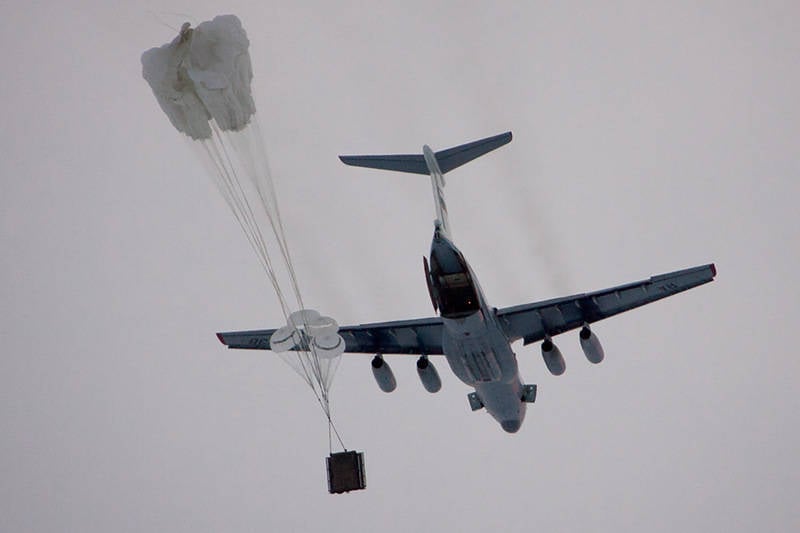 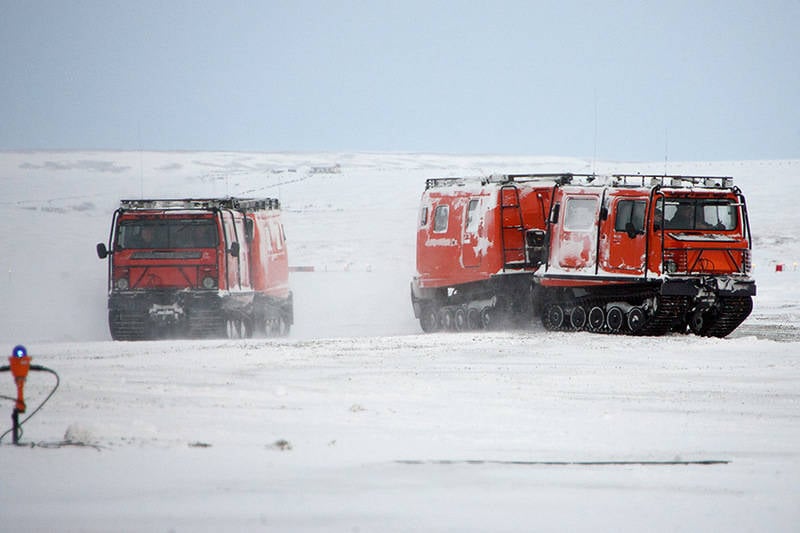 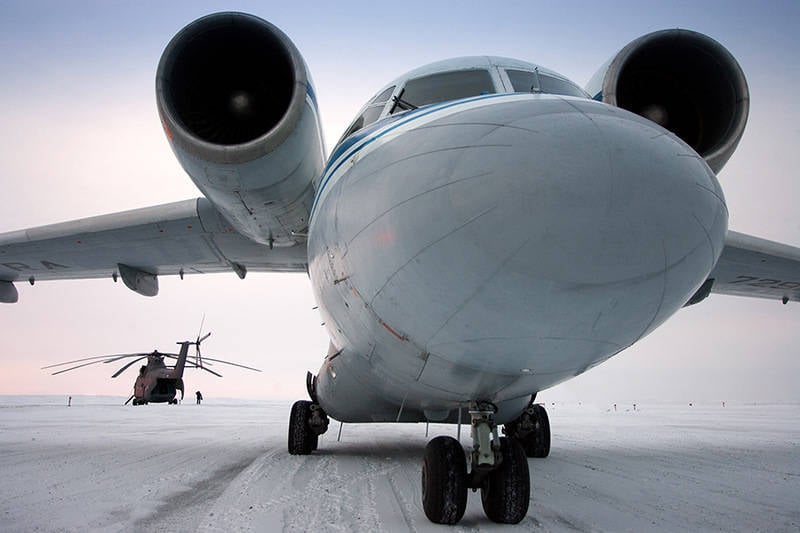 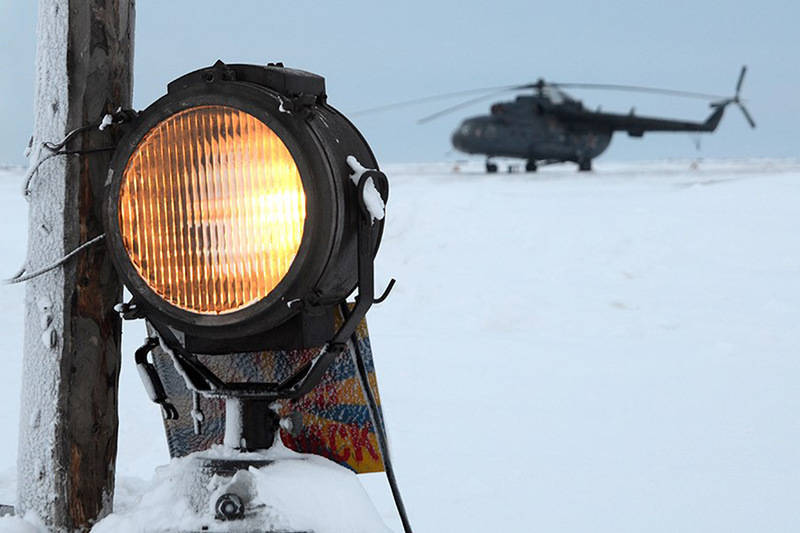