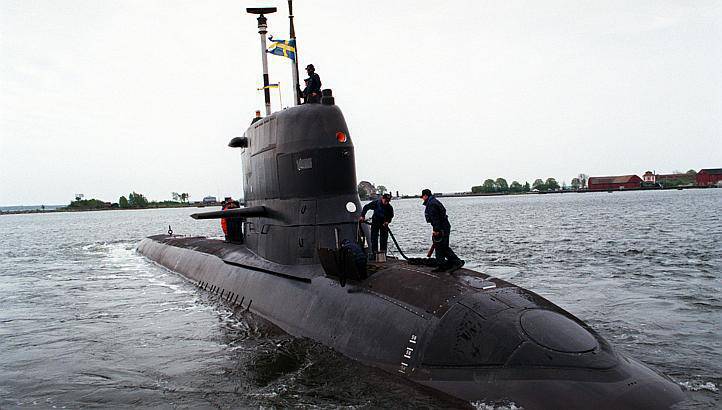 Singapore, which has the most modern armed forces in Southeast Asia, announced on Monday a contract with the German company ThyssenKrupp Marine Systems for the purchase of two new submarines.


In a statement, the country's Defense Ministry said that a contract was signed for the purchase of two submarines Type 218SG, which will be received in the 2020 year.

The report also says that the contract includes a logistics package and crew training in Germany, but does not indicate the total amount of the transaction.

"The new submarines will have significantly improved capabilities and will be equipped with air-independent propulsion systems," the country's defense ministry said in a statement.

According to the German company, the power plant will significantly improve the submarine spectrum of the submarine, reducing the risk of being detected.

Singapore, surrounded by significantly larger neighbors, has pursued an effective defense strategy since its separation from Malaysia in 1965.

Ctrl Enter
Noticed oshЫbku Highlight text and press. Ctrl + Enter
We are
German company partially declassified TTH of 218SG submarines purchased by SingaporeKnights of logistics in shining armor. The experience of Iraq, Afghanistan and not only
8 comments
Information
Dear reader, to leave comments on the publication, you must to register.