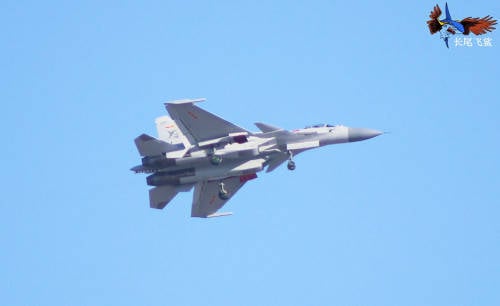 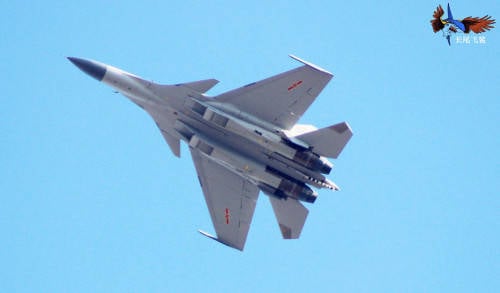 According to analysts, this aircraft is based on the prototype T-10K-3, obtained from Ukraine (Su-33) using J-11B / BS technology (Chinese copy of Su-27SK / UBC).

J-15 is the first generation of Chinese carrier-based fighters, created on the basis of the third-generation aircraft (the Chinese designation of the fourth generation - approx. "VP"). The prototype made the first flight of 31 August 2009 of the year, 15 of September 2013, the first take-offs and landings with a combat load on the aircraft carrier "Liaoning" (ex- "Varyag") were made. It is reported that a double version of the J-15 fighter aircraft made its first flight.

Ctrl Enter
Noticed oshЫbku Highlight text and press. Ctrl + Enter
We are
60 years ago made the first regular flight of the Soviet passenger liner Tu-104China can not yet start large-scale production of fighter j-11B BS
9 comments
Information
Dear reader, to leave comments on the publication, you must to register.