It seems that Vladimir Putin is extremely concerned about the inefficient spending of budget funds spent on ensuring the security of the state. In another way, it is difficult to explain the transition to the manual model of managing the modernization process of the Russian army. The President of Russia voiced his position during a meeting with the leaders of defense companies and the generals several times. Approximately it can be represented in the following way.

Currently, a very large volume and timely funding of defense programs is carried out, however, at various stages of their implementation, “failures and failures” happen every now and then, and “a number of key projects today float by deadlines”. In this regard, Vladimir Putin decided to take the process under his personal control. It is hard to say how effective this will be from the point of view of management science. At the same time, an analysis of the open part of the meetings held in Sochi suggests that Putin is concerned about national defense issues and in the future, it may be worth waiting for events that will threaten Russia's security. 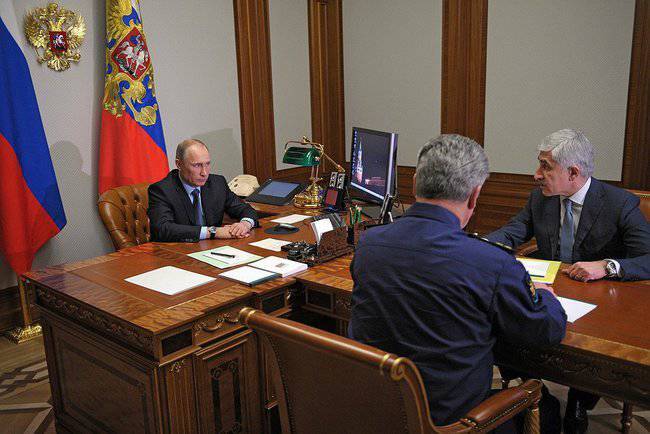 Opening the meeting on November 28, the president recalled that experts are well aware that the role aviation on the battlefield has been growing steadily since the First World War. At present, in the current conditions of the development of technology, aviation is solving a huge range of tasks - strike functions, reconnaissance, transport. That is why Russia is currently implementing a large-scale program for the development and updating of the country's air force.

In 2013, the Russian Air Force received 86 new aircraft, as well as more 100 new helicopters. In the 2014, the military will get about 90 helicopters and about 120 airplanes, while the Russian air force should receive around 2020 units of the most modern aviation technology (the more accurate figure, 1600), was received by 1591. Due to this, the share of the latest technology in the country's Air Force will be able to reach 70% of the entire fleet.

During the meeting, the president stressed that today all the plans for the development of the Air Force are painted, the funds have been allocated, you just need to work, follow the schedules of production, testing, acceptance and control the quality of the products. The main manufacturer of aviation technology in our country is UAC - United Aircraft Corporation. With the president of the corporation, Mikhail Poghosyan, Putin discussed the rhythm of funding and the work of industrial enterprises. 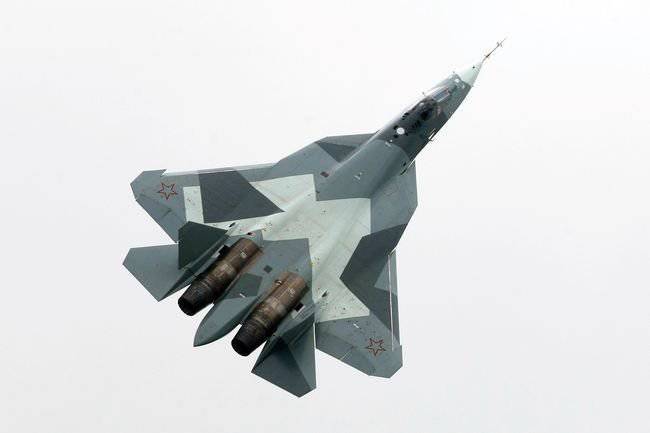 The President also highlighted three things that he would like to draw attention to. First, the issue of strengthening the air-based strategic nuclear forces of Russia. According to the president, it is necessary to step up work on the creation of a promising long-range aviation complex PAK DA. Currently, work is underway in Russia on the creation of the PAK FA (a promising aviation complex of front-line aviation). Several aircraft are already regularly flying, tests are carried out, refinement and refinement of the complex, work is underway to create a new generation propulsion system. Of course, the implementation of this program has questions that need to be addressed, but there are practically no doubts that the plans will be able to be fully implemented. At the same time, the president noted that work on the creation of the PAK DA should be started already, and it should be started actively. Vladimir Putin also stressed the importance and the need to further modernize long-range Tu-95MS and Tu-160 long-range aircraft. According to him, the capabilities of these aviation complexes are still far from being exhausted. If we talk about our long-range aviation, there is still a lot to be done, upgrading to bring these machines to a new, higher level.

Secondly, it is necessary to increase the supply of new combat vehicles to the troops, which belong to the tactical link, we are talking about the Su-25M attack aircraft and the Su-34 front bomber, as well as the 5 generation fighter already mentioned above.

Thirdly, it is necessary to continue work on the creation and deployment of mass production of promising UAVs. Nowadays, unmanned aerial vehicles around the world are being used more and more. At the same time, Putin noted that Russia will not use drones as some states do today. Russia has its own way in this matter. Today it is absolutely clear that this is not a game, not computer games, modern UAVs are serious combat complexes that can solve both reconnaissance and combat missions. Obviously, such devices have an excellent perspective. Therefore, it is necessary not only to make plans for their application, but also to work to put them into practice. 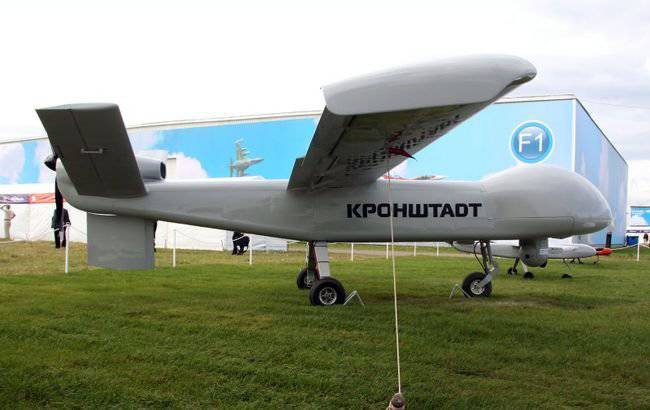 At the end of the meeting, Commander-in-Chief of the Russian Air Force Viktor Bondarev noted that in the 2011-2012 years, the Russian Air Force replenished 263 with new aircraft, another 200 aircraft will arrive before the end of this year. He also noted the increased time of the average flight of Russian military pilots. In 2013, the pilots spent an average of 112 hours in the sky.

At the same time, Viktor Bondarev touched upon not only the problem of armaments, but also the prospects for the development of defense infrastructure, which is of great geopolitical importance for our country. For example, he told Vladimir Putin about the prospects of the Russian aerodrome network in the Arctic. This network needs to be improved. The main locations of the Russian Air Force in this area will be Rogachevo, the Temp airfield on the Novosibirsk islands, the airfields at Cape Schmidt and the Nagurskoye airfield on Franz Josef Land. In addition, the airfields located in the Russian subarctic zone - Alykel, Vorkuta, Naryan-Mar, Tiksi will not remain without attention. According to the commander-in-chief of the country's air force, the state of these airfields will be brought up to the standards of readiness for their subsequent use by Russian long-range aviation. According to the information of the former head of the Russian General Staff, Nikolai Makarov, the cost of upgrading a military airfield is about 5-10 billion rubles. Thus, only to upgrade the airfield network in the Russian North may need up to 100 billion rubles.

Ctrl Enter
Noticed oshЫbku Highlight text and press. Ctrl + Enter
We are
Photo report from MAX 2013 (Demonstration Flights)An-12 in Afghanistan
21 comment
Information
Dear reader, to leave comments on the publication, you must to register.