December 3 2013
22
Today, an anti-aircraft missile brigade of the combined-arms army of the Central Military District, equipped with the Buk-M1 anti-aircraft missile system, has taken up combat duty in the Kemerovo region and has begun to perform combat tasks in air defense in the unified system of the Novosibirsk region. The ceremonial ritual of interception on combat duty was conducted by Colonel Vladimir Timokhin, head of the air defense forces of the army.


The main task for the military personnel of the formation is the continuous conduct of reconnaissance of airspace and the suppression of flights of aircraft that illegally violated the air border of the Russian Federation in their area of ​​responsibility.

This year, during tactical exercises with live firing at the Kapustin Yar proving ground (Astrakhan region), the personnel of the brigade showed only excellent results. 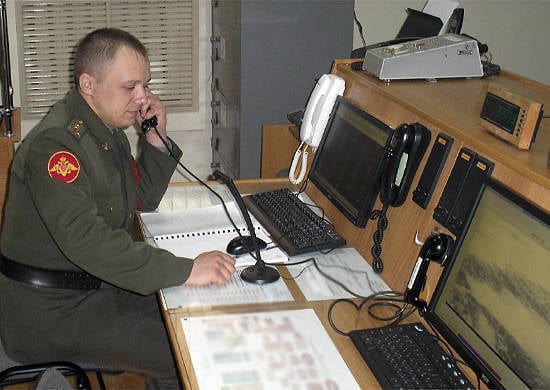 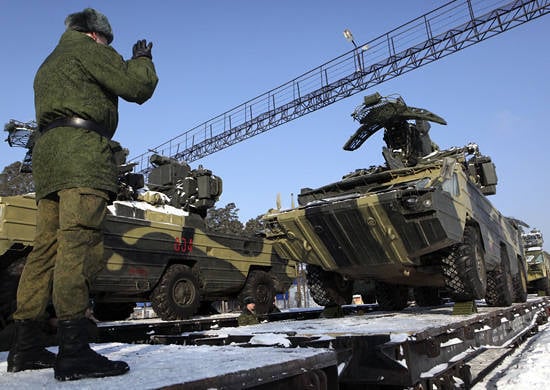 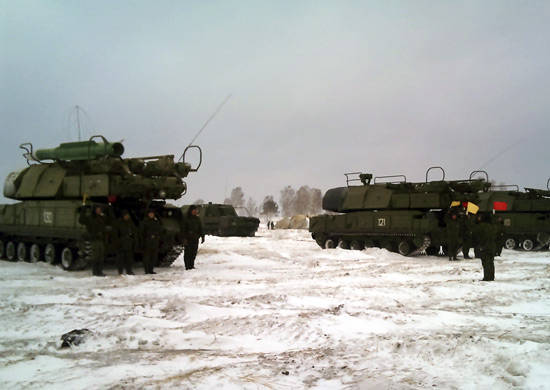 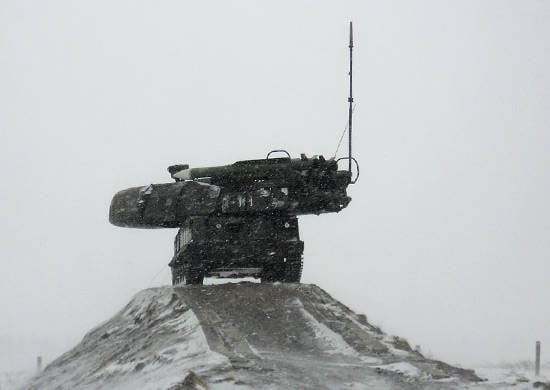 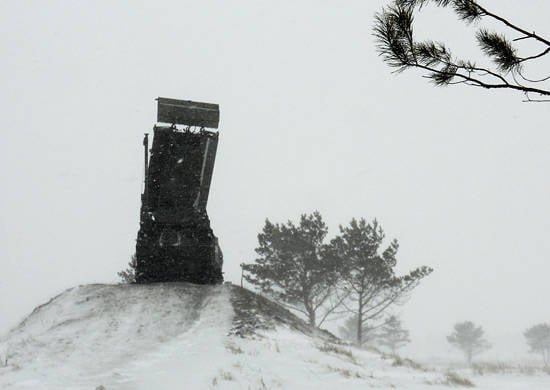 Ctrl Enter
Noticed oshЫbku Highlight text and press. Ctrl + Enter
We are
Innovation Day of the Southern Military District: Pictures from the ExhibitionCompleted a surprise check of the troops of the Central Military District
22 comments
Information
Dear reader, to leave comments on the publication, you must to register.