December 2 2013
72
A small selection of photos and videos from the tests on the deck of UDC "Wasp" that began on August 12. Several pilots and boards BF-01 and BF-05, both from the test center, are taking part. Fleet to the Patient River.
According to a report on the website of the corporation, 40 flights were performed in the first week. 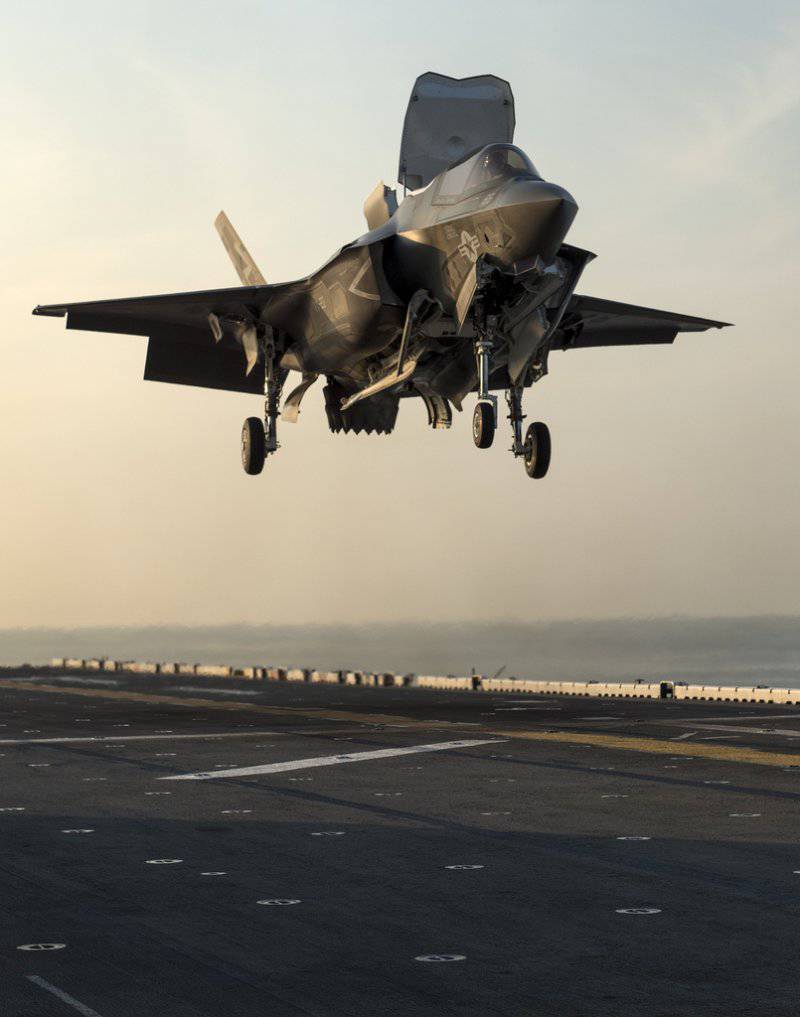 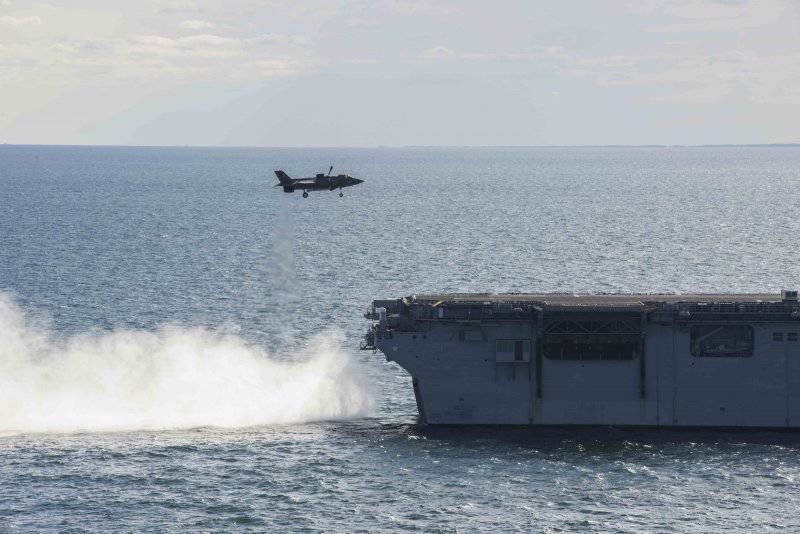 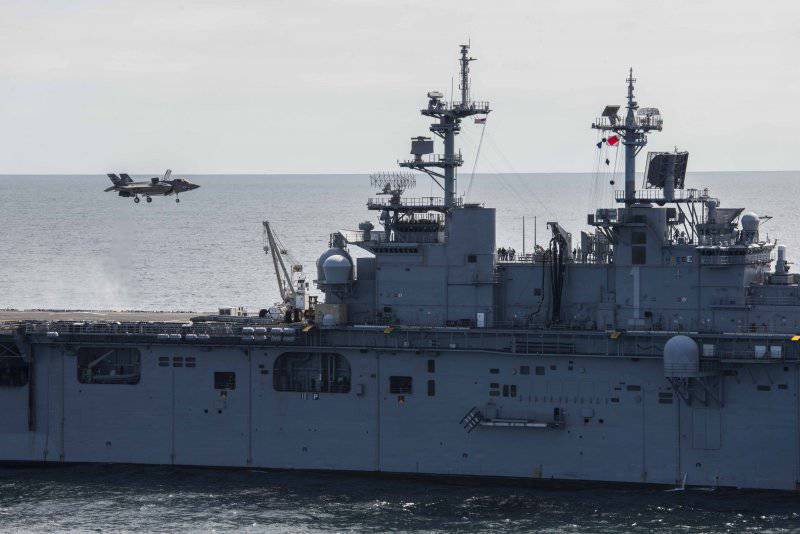 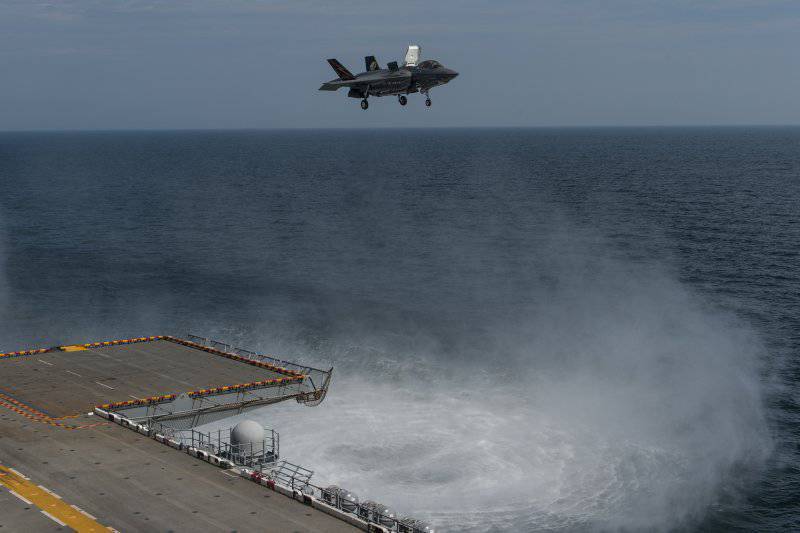 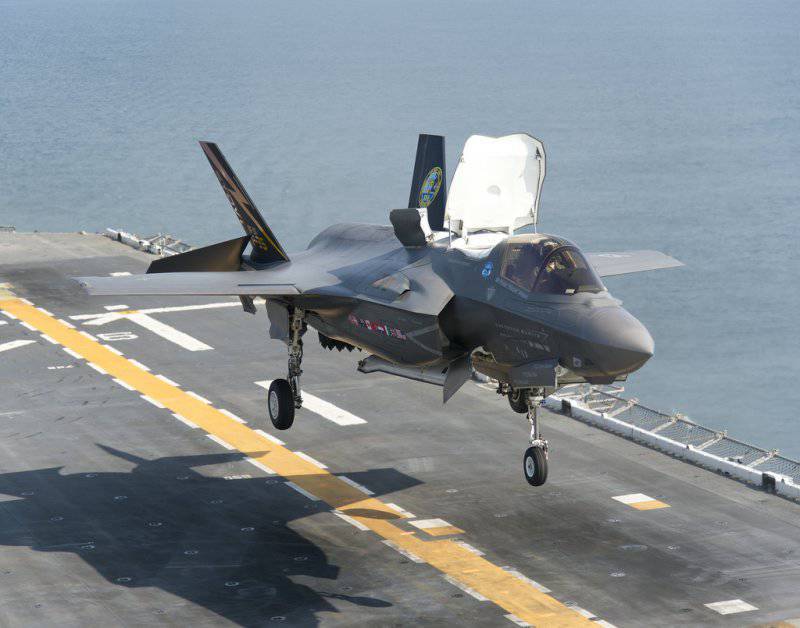 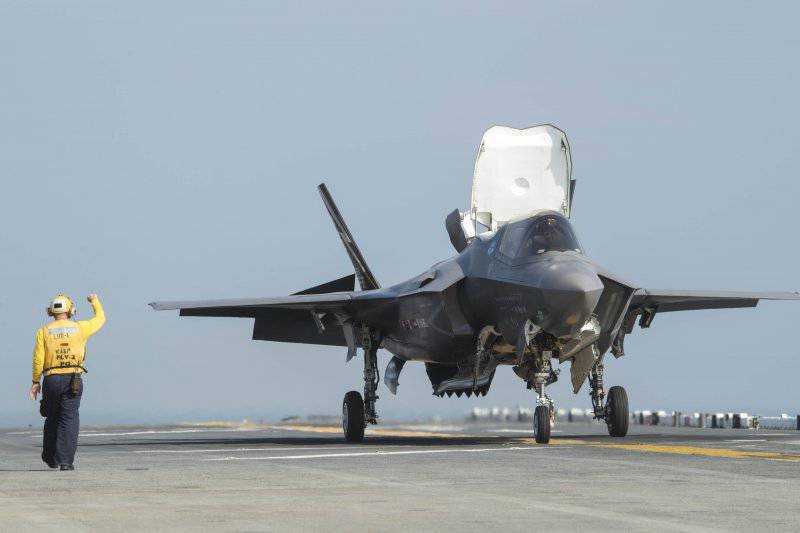 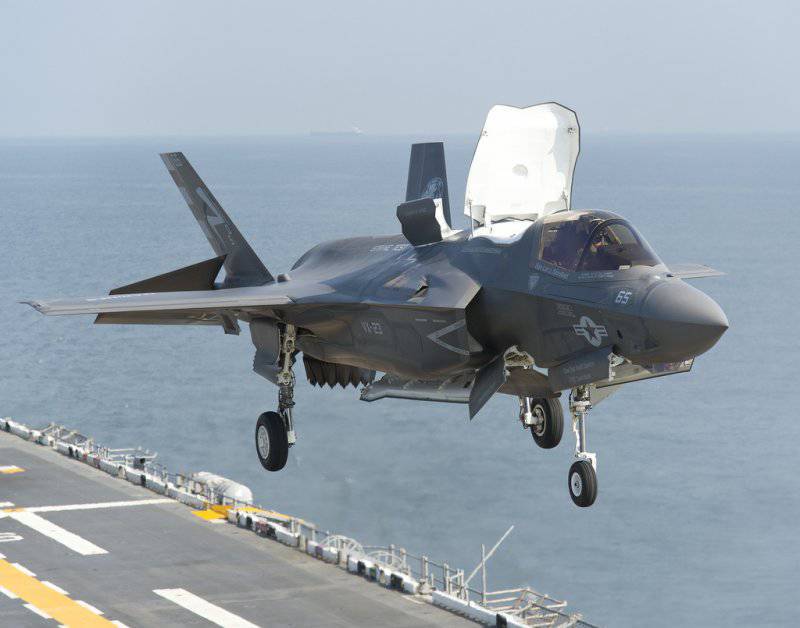 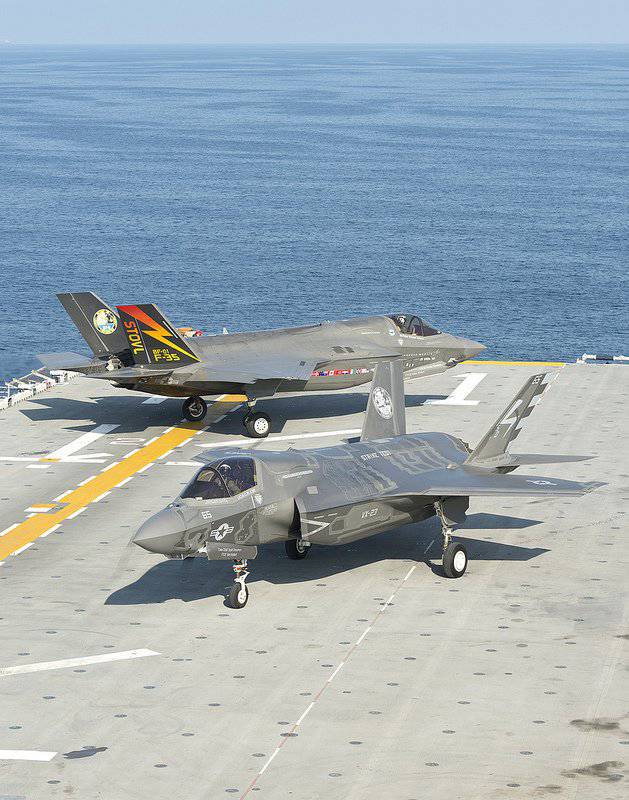 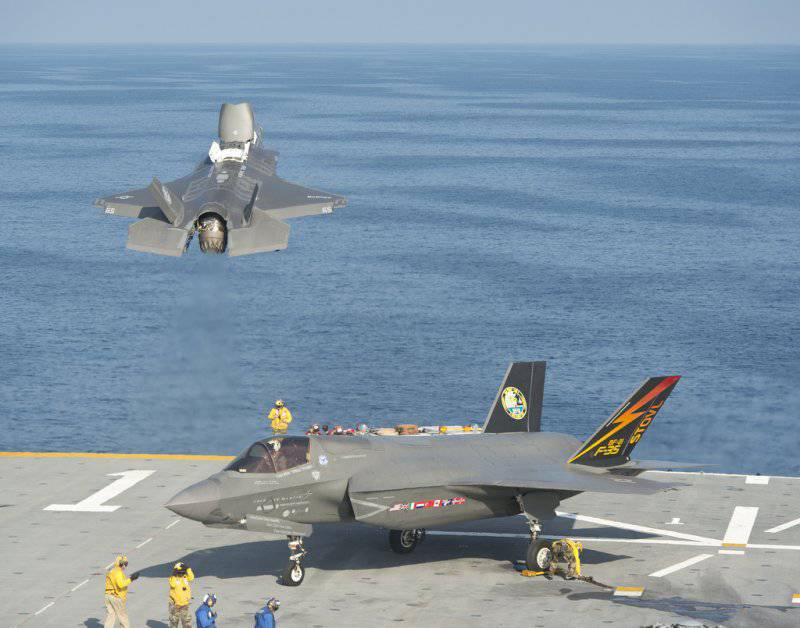 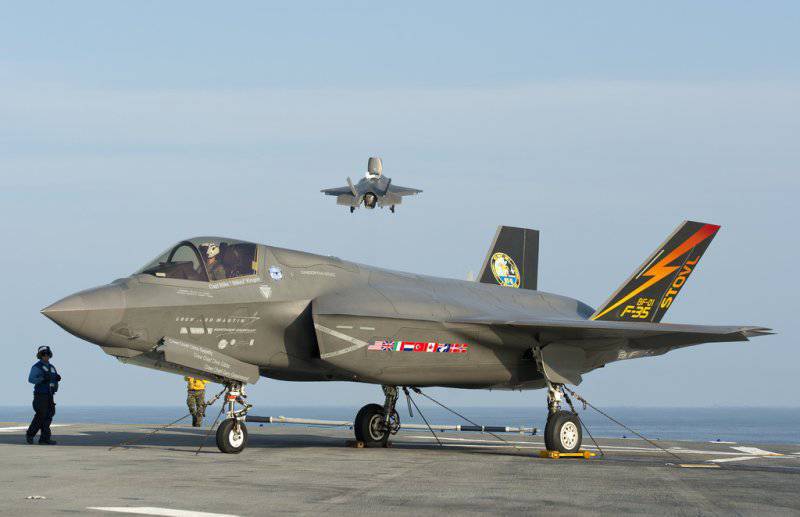 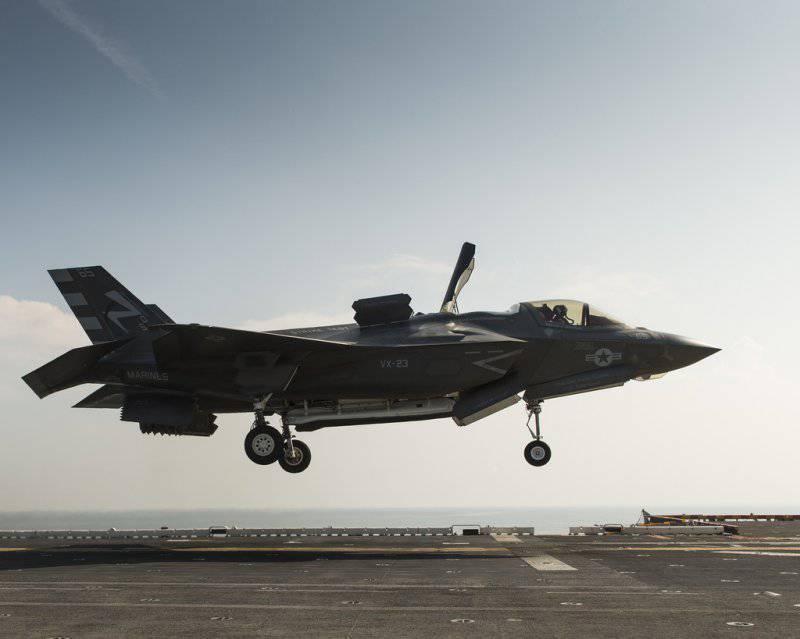 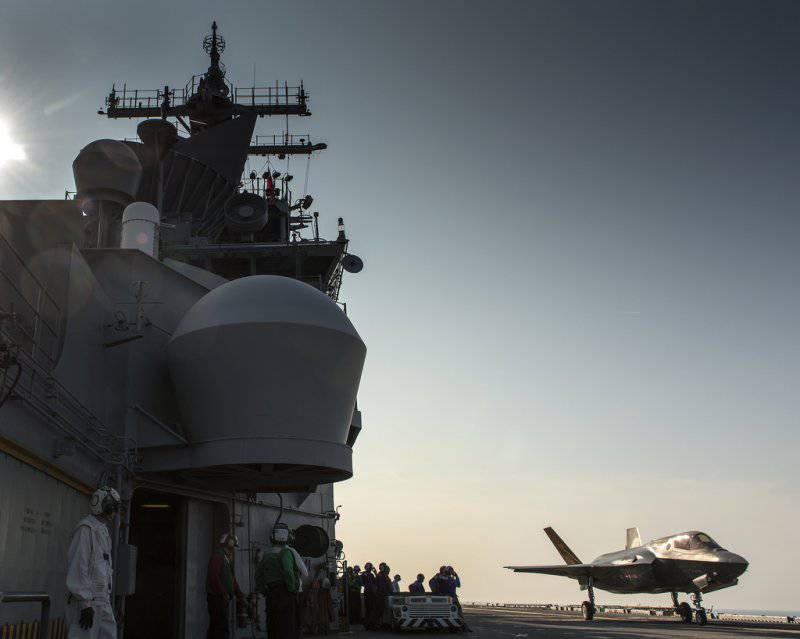 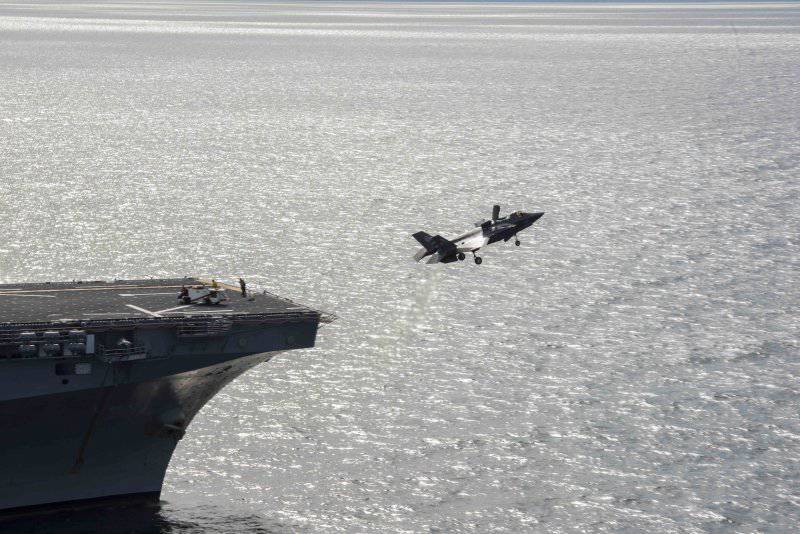 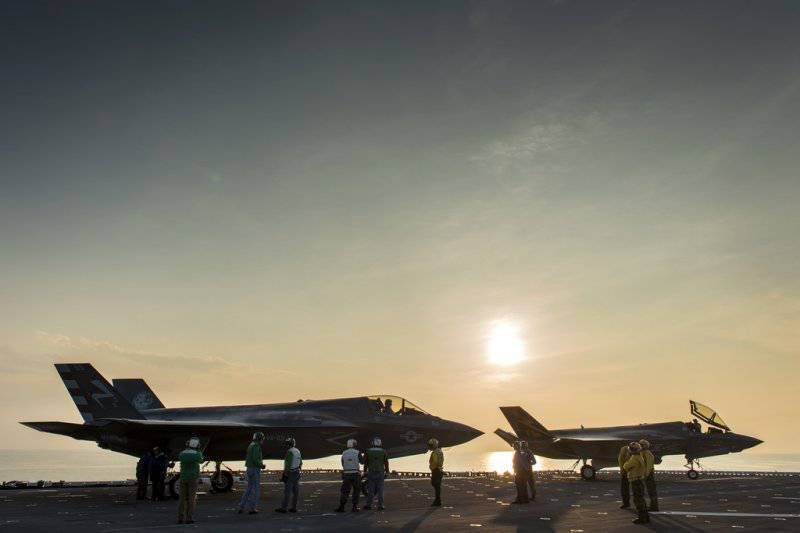 12 August. Sunset after the first day of testing. 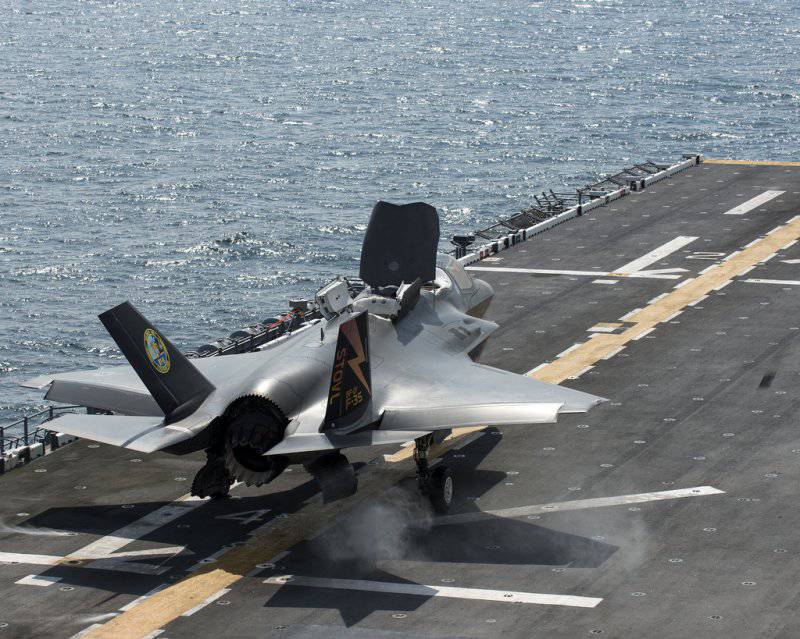 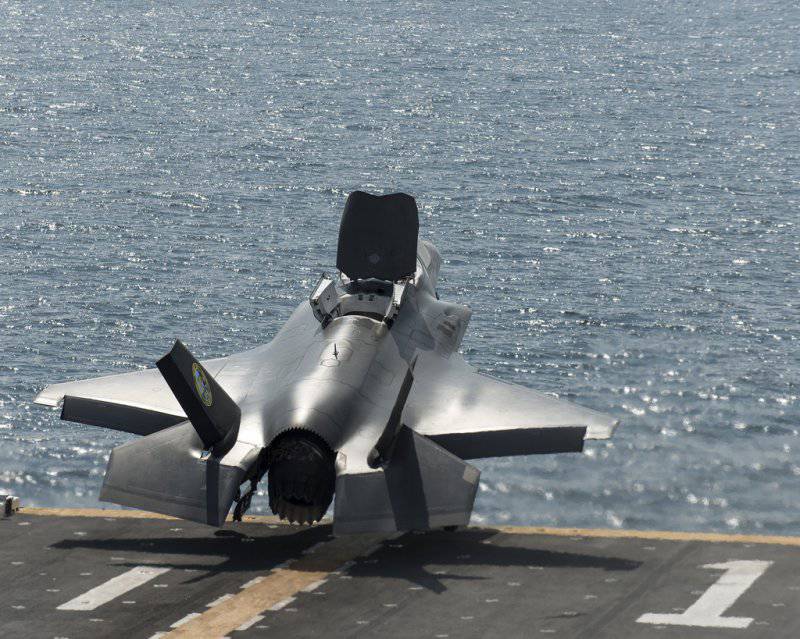 13 August. Historical moment - for the first time since 2010, an English pilot takes off on an airplane from an aircraft carrier. In the cockpit, squadron leader of the FAC of Great Britain Jim Sheveld. 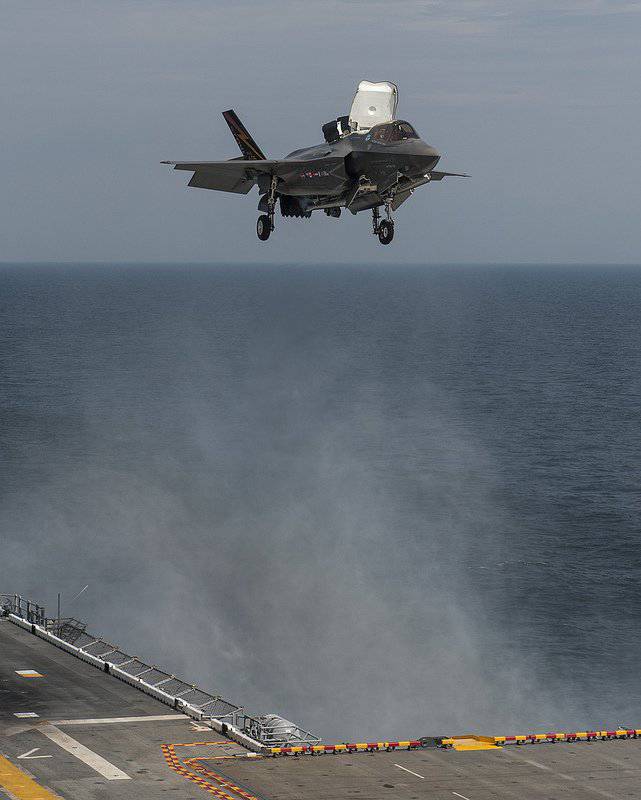 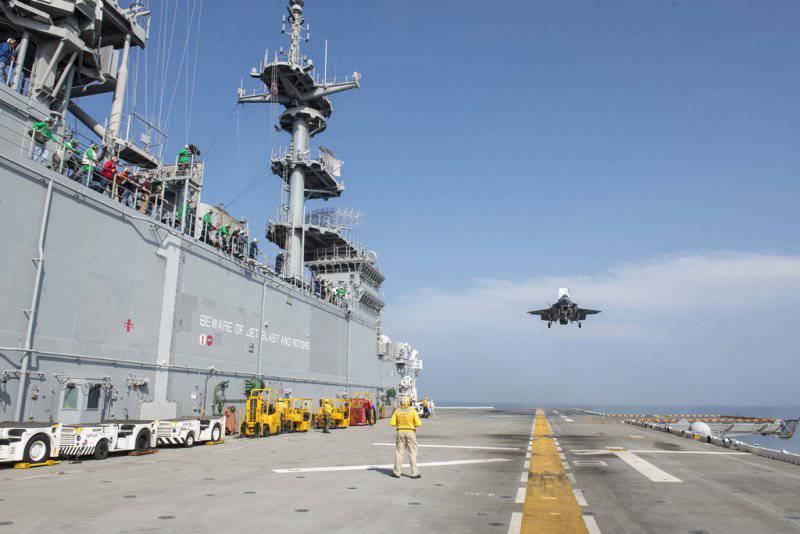 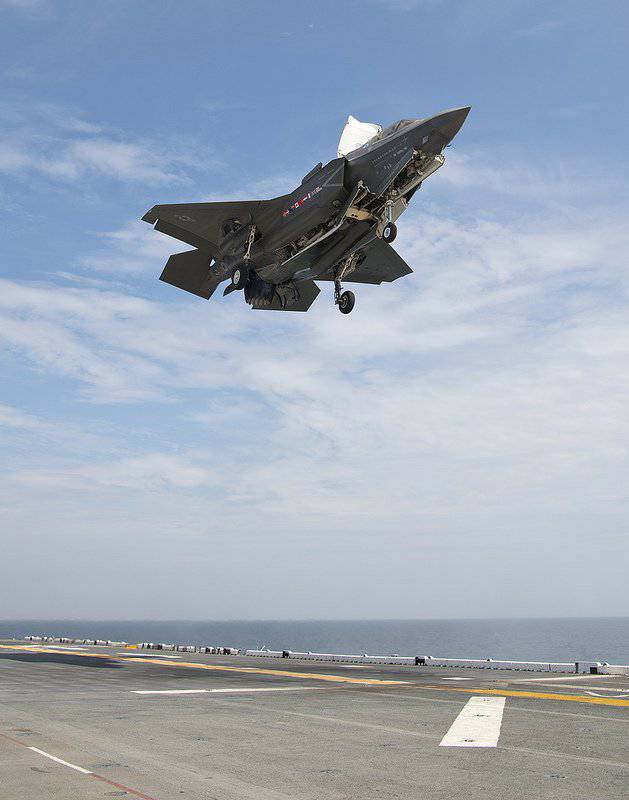 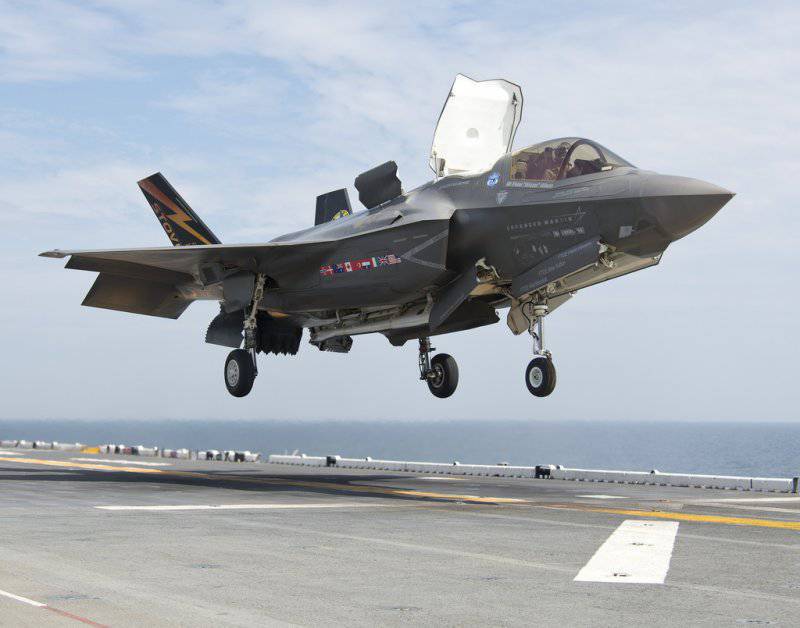 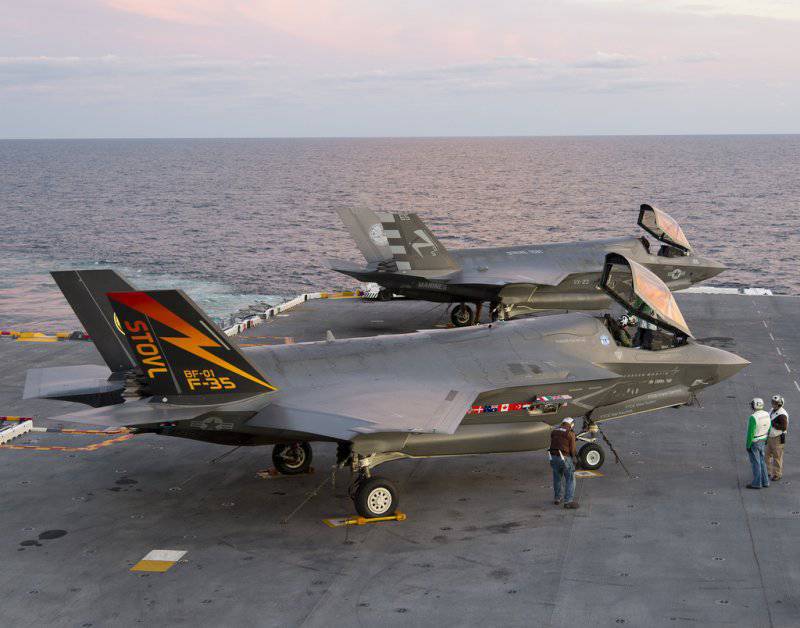 14 August. The brothers are on deck. 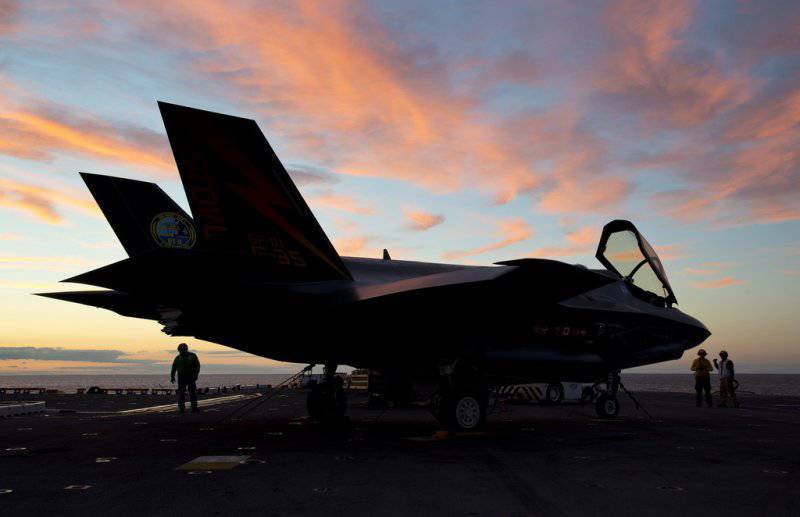 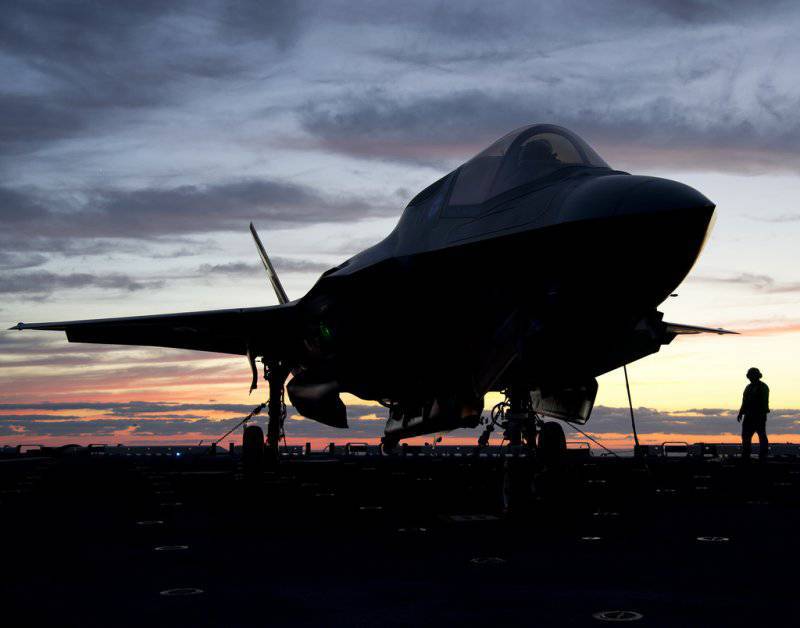 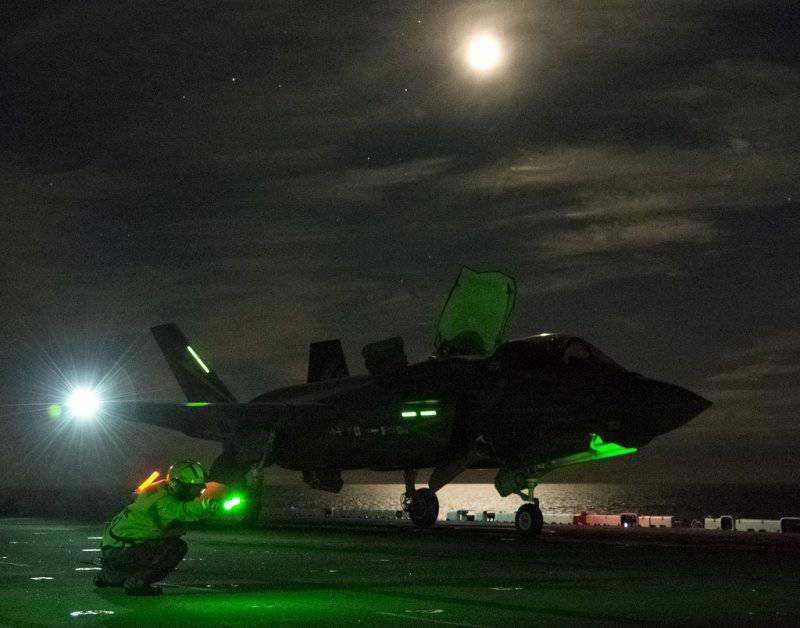 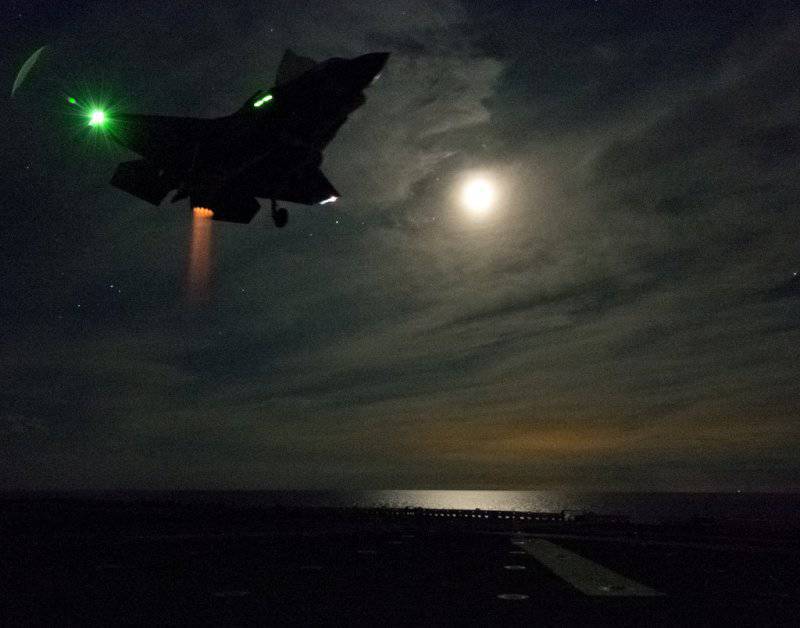 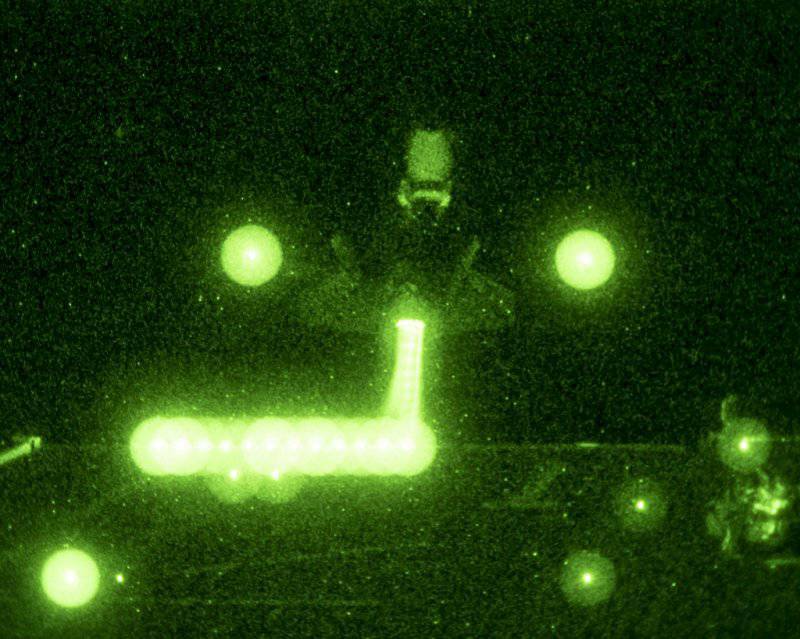 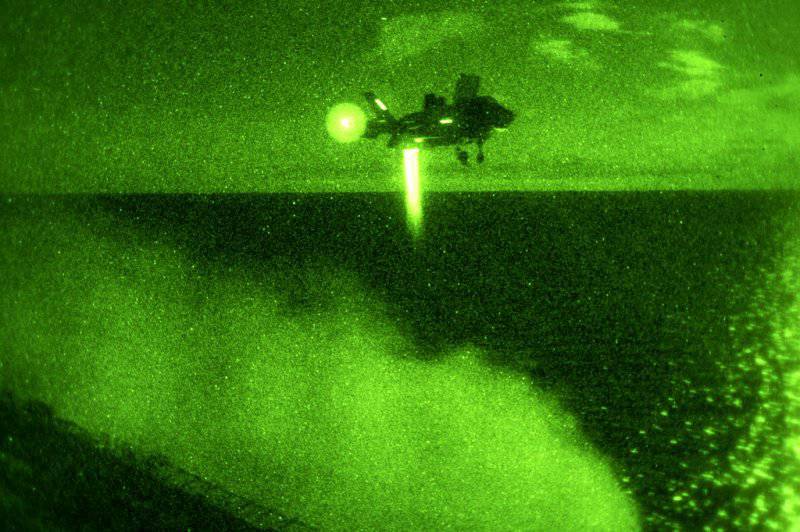 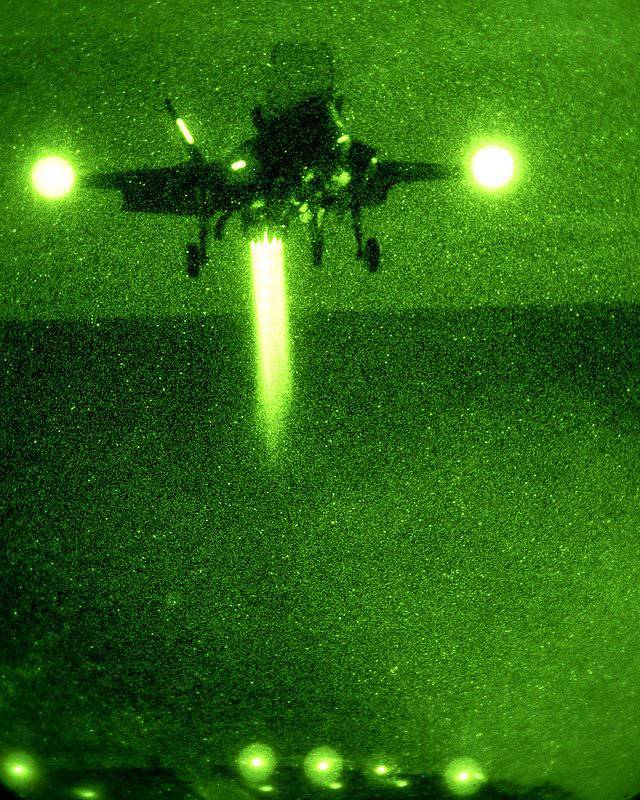 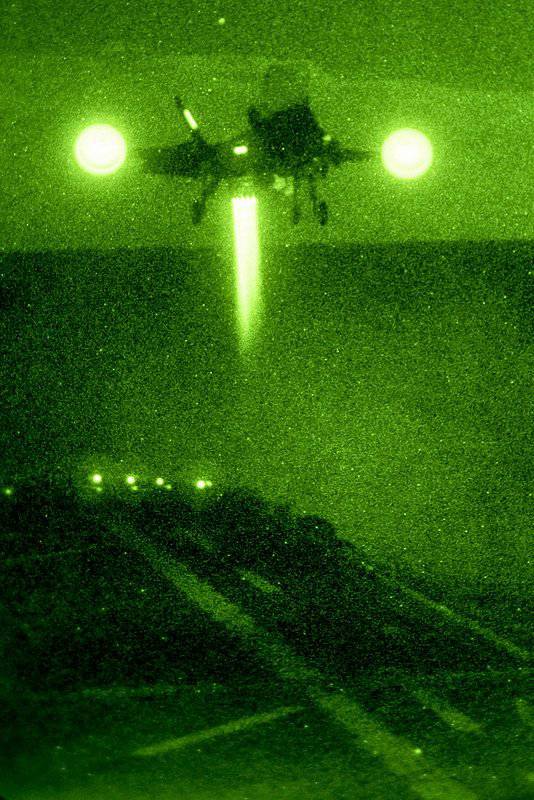 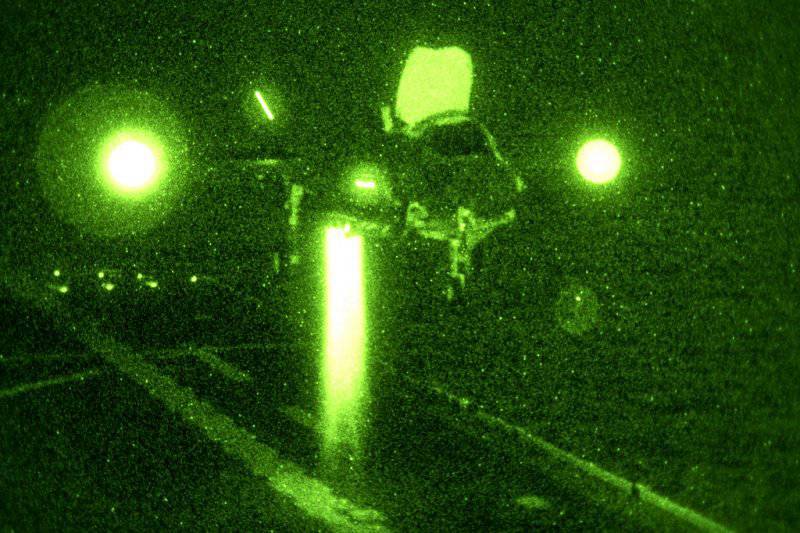