In China, was shown a new training aircraft JL-9G "Orlan" 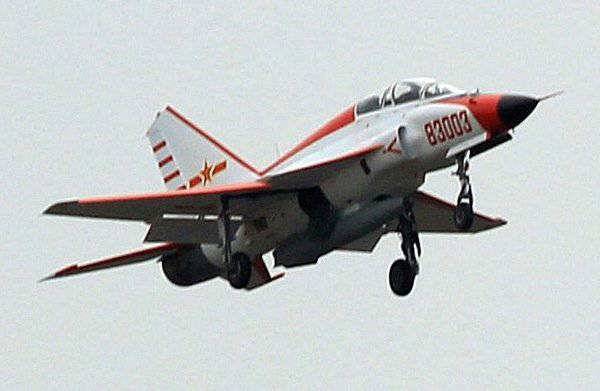 29 November after a three-day transition of the aircraft carrier "Liaoning", accompanied by four warships went to the port of Sanya, reports mil.news.sina.com.cn 30 November. This message is an official confirmation that Sanya became the second base after Qingdao, where the ship will be based.

In the north of the country, the Navy has at its disposal the Hinchen base (Liaoning province), where the test base is equipped with a deck aviationequipped with two springboards for practicing take-off from the deck of an aircraft carrier.

Supposedly, a testing center will also be set up at Sanya base. All these works show that the PLA Navy intends to fulfill all its “strategic ambitions” for the development of aircraft carriers and carrier-based aircraft. 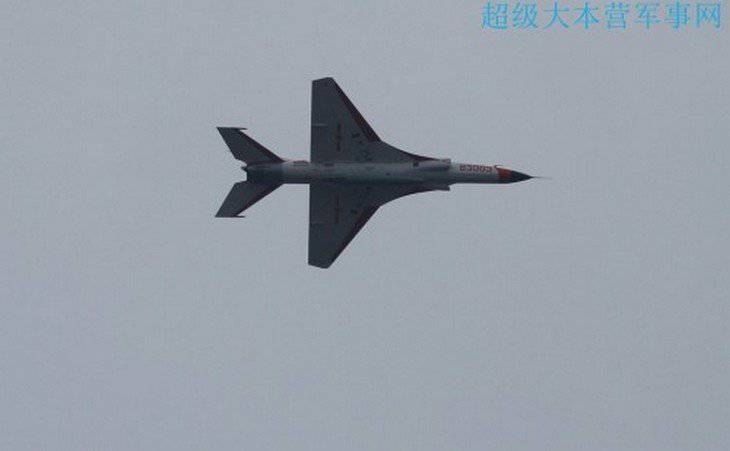 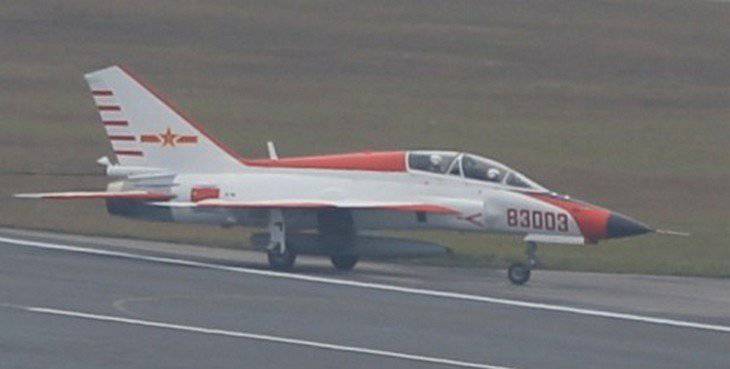 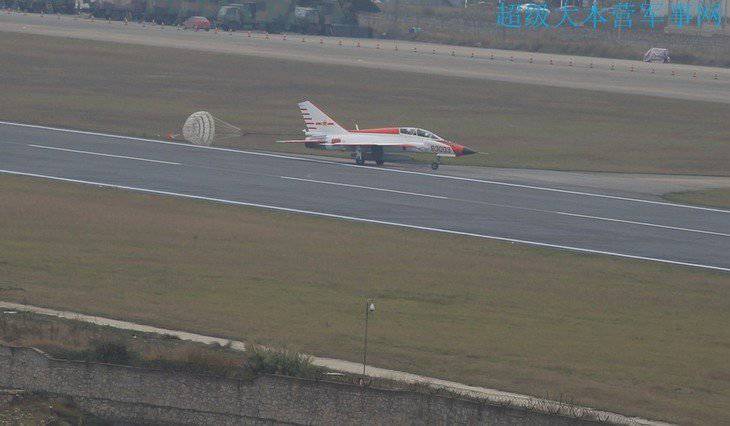 Ctrl Enter
Noticed oshЫbku Highlight text and press. Ctrl + Enter
We are
"Varyag" in China. View from Ukraine
9 comments
Information
Dear reader, to leave comments on the publication, you must to register.