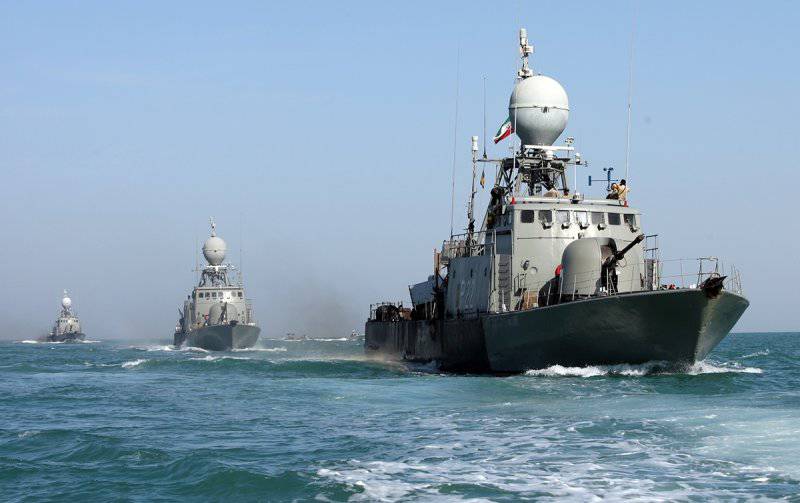 November 28 in Iran celebrated the day of the country's naval forces. In honor of this holiday, I just wanted to write a short note about the current state of the Islamic Republic Navy, as well as to congratulate the Iranian sailors on their professional holiday.

Now the Iranian Navy is the most developing naval force in the Middle East. Iranian Navy includes all components of a modern fleet. Iran has submarines, a powerful surface component, and a military aviation. So, the Iranian Navy includes: 31 submarines (and 24 of them are collected in Iran itself, 3 purchased from Russia, and 4 from North Korea); 3 destroyer (formerly owned by the UK); The 5 frigates assembled in Iran itself and the 3 corvette are also Iranian-made. There are still a lot of patrol and rocket boats, more than two hundred landing ships, etc.

At the same time, the Iranian Navy is developing very quickly. Thus, the deputy commander of the Iranian Navy, Vice-Admiral Ghulam-Reza Khadem Bigam announced the successful implementation of the project to build the newest Fateh submarine in the country. In an interview with local media on the occasion of the Navy Day in Iran, pointing to a qualitative leap in military equipment of the Navy after the victory of the Islamic Revolution, he noted: “At present, the construction of the Fateh submarine, which is considered one of the most advanced submarines, is coming to an end.”.

In addition, it is reported that Iran has already embarked on to launch submarines of a new type. Publisher Jane's made the appropriate conclusion on the basis of satellite images that captured one submarine (waterline length - 40,5 m, width - 4 m) October 27 at the Bostanu shipyard on the shore of the Strait of Hormuz and the second submarine (waterline length - 48 m, width - 6 m) September 27, undergoing completion at the Bandar Anzali naval base on the shores of the Caspian Sea. 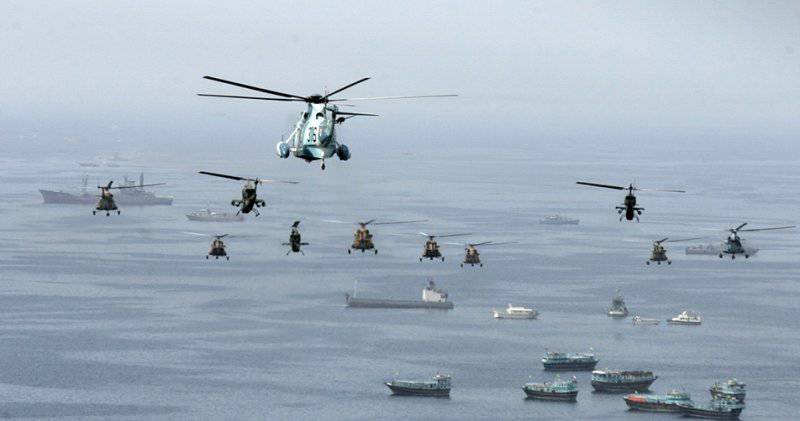 Also now the Iranian Navy in practice is solving strategic tasks in various parts of the world. So, in May 2009 year in the Gulf of Aden in order to protect the Iranian merchant ships and oil tankers from attacks by Somali pirates were sent two Iranian warships for a period of five months. At the end of June, they managed to prevent the seizure of the Iranian oil tanker Hadi. At the same time, the Iranian Navy regularly started patrolling Suez Canal and the Mediterranean Sea.

Commander of the Navy Army of the Islamic Republic of Iran, Rear Admiral Habibollah Sayari characterized The role of the Iranian Navy in the region in the following words: “Navy countries, in addition to the military aspect, play an effective and decisive role in economic and political spheres. It is not only military force. In both military and peaceful times, the Navy plays an important role in the country's economy, and also ensures the safety of merchant ships and oil tankers. ”. He also stressed: “Following the decree of the great leader of the Islamic revolution on the importance of the country's naval presence in free waters, our units have taken effective measures to ensure the safety of free waters. As a vivid example, one can point out the valiant actions of the Iranian Navy’s army to ensure the safety of merchant ships and the fight against pirates in the Gulf of Aden ”. 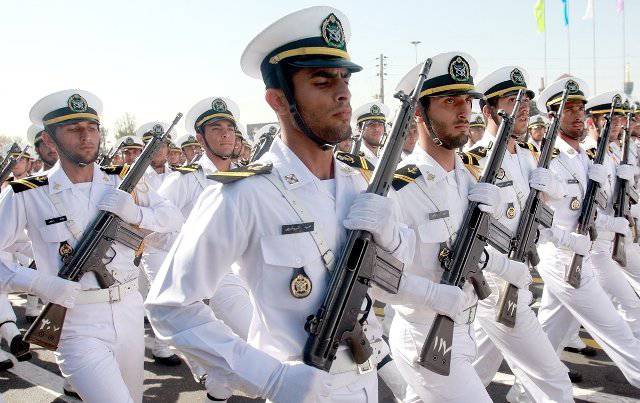 Proceeding from all this, it can be noted with confidence that today the Iranian Navy is a very important aspect of regional security and serves as a guarantor of stability in the Middle East, as well as the Golden Horn area that is problematic for world navigation. Congratulations to the Iranian sailors on their professional holiday and wish them calm water and a peaceful sky over your head!