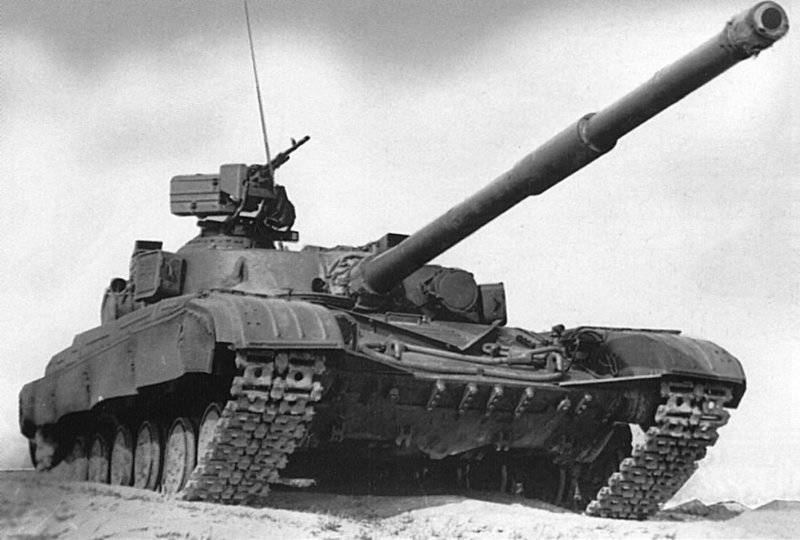 In the seventies, more than twenty thousand modern tanks, which, according to many experts, were much superior in technical standards to Western models. This fact allowed the Warsaw Treaty countries and the Soviet Union to achieve qualitative and quantitative superiority over the NATO army in equipping the warheads with the best armored vehicles.

At that time, the main advantages of Soviet tanks were: a smaller mass and low silhouette, the existing guided weapons complex, a smaller crew, the presence of an automatic loader, reliability in operation and ease of use. The Soviet leadership in tank equipment with domestic samples lasted until the 90-s. 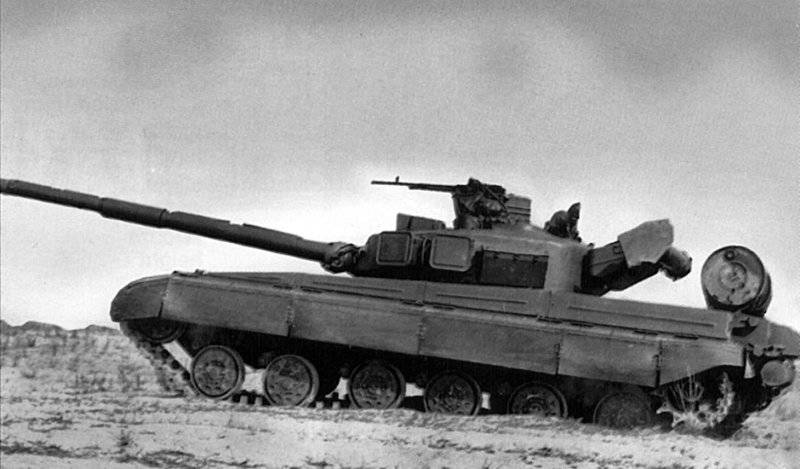 In the nineties, modified tanks “Leopard-2А6”, М1А2SEP, “Leclerc”, “Challenger-2” entered the foreign armies, which led to a decrease in the military-technical level of Soviet tanks in relation to Western models.

The main arguments of the "pessimists" were the assertions that domestic tanks have weak reservations and therefore are lighter, have many weakened zones in frontal projection, have worse ammunition compared to Western models, and also have insufficient application angles weapons. In addition, the Soviet tanks installed engines of low power and poor maintainability. 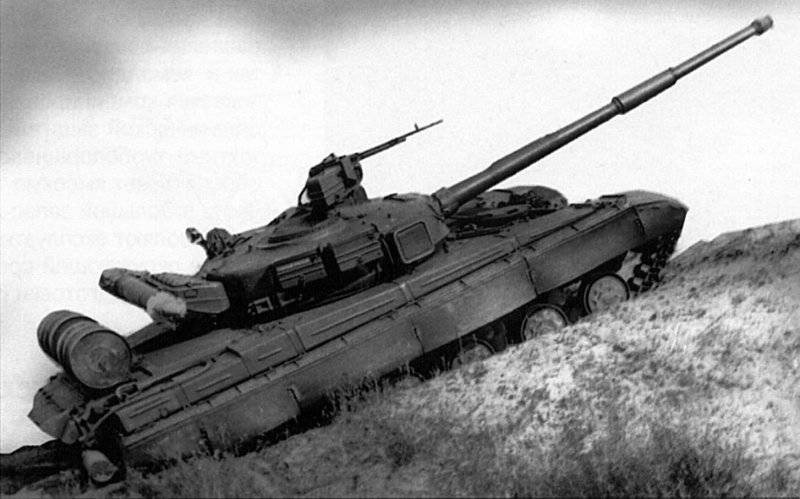 But any arguments can be refuted by specific actions. So, back in 70-s, the Kharkov military designers together with the production workers created a tank - the so-called 476 object, which combined the security and fire power of heavy tanks and the mobility of medium ones.

The 476 object was planned as a prototype. It was created on the basis of the T-64A and, as conceived by the designers, was to become the basis for testing and installing the 6TD engine systems.

In the production of this model, a new protection scheme was applied - multi-layered booking, as well as a loading mechanism was installed and many interesting design findings were tested. It was this tank that later became the basis for the creation of new modifications of the T-64 and T-80 tanks. 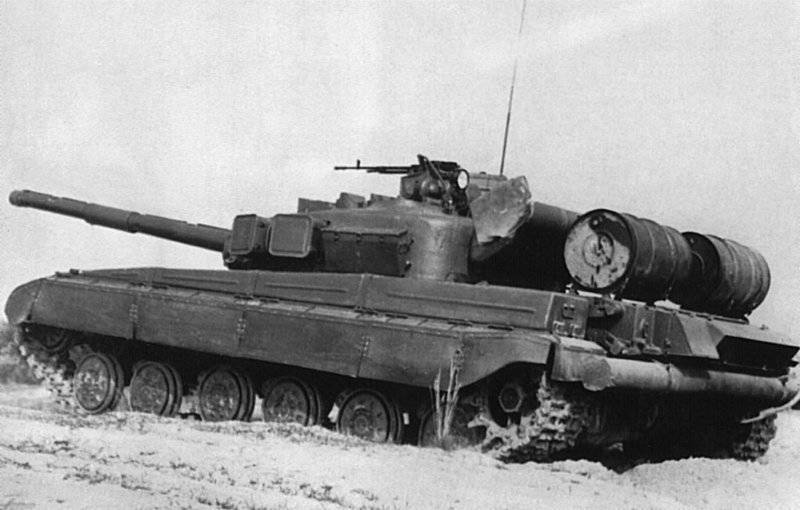 It should be noted that the T-64, having become the main battle tank for many years, determined the development of tank building for several decades to come. Further development of the T-64 allowed the creation of modern combat vehicles T-90, T-72, T-80 and Oplot.

But back to the base model. The first sample of the tank project "object 476" appeared in 1975 year. The creators of the new combat vehicle boldly changed the shape of the turret, used the method of combined armored frontal booking (the essence of the interesting decision is that a filler consisting of armor plates filled with polyurethane is placed in special cavities). In 70, this decision was revolutionary in the field of armored vehicles. Not for nothing, a somewhat modified version of the base model tower was subsequently installed on T-80U tanks, the production of which was established at Kharkov and Leningrad factories. According to Kharkov specialists, these tanks managed to provide protection similar to 600 mm of ordinary armored steel. Due to the fact that the rangefinder 1-X21 was mounted on the turret, it became possible to install the Cobra guided weapons complex on combat vehicles. These sights were also installed on the T-64B and T-80B production tanks and on their modified models for quite a long time. The designers eliminated another drawback of the seventies tanks - the new 6TD-1 engine was installed on the new series of tanks. Thanks to the new engine, the forty-ton tank was able to develop speed up to 70 km / h on the highway.

Military tests of the new base model were successfully passed in various climatic conditions. Despite the heavy turret, the tank had increased maneuverability. According to test results, the new 6TD-1 engine was recommended for mass production. Due to the high continuity of the design with the previous serial 5TDF engine, it was possible to use the already well-developed technology and the existing equipment for the mass production of 6ТD-1 at the Kharkiv plant. V.A. Malysheva in the shortest possible time.

However, the tanks of this basic model were released no more than 5, and today not a single tank in this series has survived. Production of 6TD-1 in serial volumes was launched only in February 1986, due to the fact that it was needed for the production of new T-80U and T-80UD tanks.

Tanks have always been the "cementing link" of the combat orders of the ground forces. Therefore, the constant work of designers and industrialists to create new powerful, well-protected and armed combat vehicles will ensure the security and independence of the state.

Ctrl Enter
Noticed oshЫbku Highlight text and press. Ctrl + Enter
We are
Armored vehicles of Ukraine: results, potential, prospects ...Middle tanks in the postwar period. "432 Object"
15 comments
Information
Dear reader, to leave comments on the publication, you must to register.