November 28 2013
24
The article is posted on the rights of information cooperation. 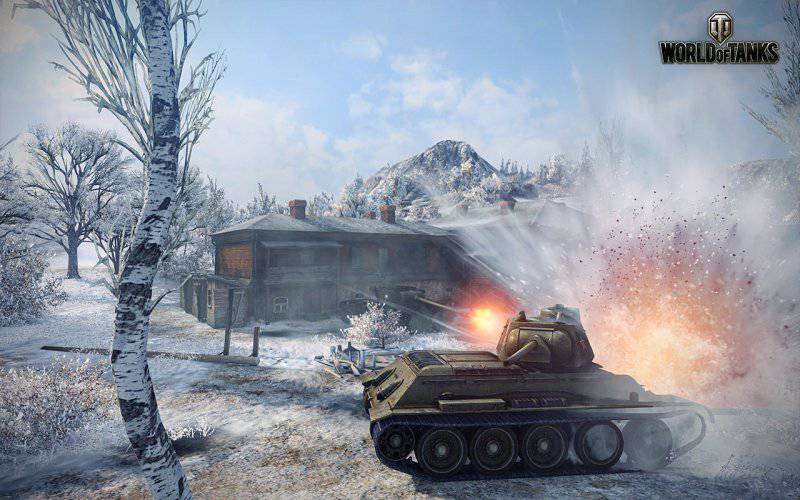 27 November 2013 - Wargaming Company, one of the leading developers and publishers of online games, is pleased to announce that its tank MMO-action World of Tanks will participate in the World Cyber ​​Games 2013 Super Final as an official discipline. The final battles of the tournament will take place from November 28 to December 1 in Kunshan, China.

"The status of the official disciplines WCG 2013 - is clear proof of how the project is interesting and the audience kibesportsmenam, - said John Hyuk Park, the head of the eSports-direction Wargaming. “The super final will allow us to assess how the professionalism of the teams has grown compared to last year, and outline plans for the further development of the tournament component of the game.

International Championship will gather 16 best eSports teams from Russia, Europe, America and Asia, which will compete for the title of the best tank of the planet and the total prize pool of $ 63 000. The winner will get $ 35 000, and the team that took second and third place, will take away home $ 21 000 and $ 7 000, respectively.

Fans of tank battles will be able to follow the confrontation of their favorite teams via online streaming:

Read more on the website: www.wargaming.com
Ctrl Enter
Noticed oshЫbku Highlight text and press. Ctrl + Enter
We are
Wargaming Announces World of Tanks: Xbox 360 EditionWorld of Tanks won the Oscar game
24 comments
Information
Dear reader, to leave comments on the publication, you must to register.