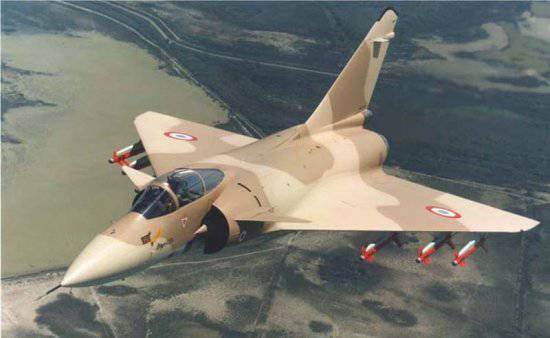 The first samples of a highly maneuverable aircraft with a front horizontal tail (GIP) were created on the basis of the famous French fighter, tailless Mirage 3. These are airplanes: Mirage 4000 (France, first flight 9 March 1979 g.), Mirage 3NG (France, 1982 g.), Mirage 3S (Switzerland, 1983 g.). The greatest differences from the prototype has aircraft Mirage 4000. It has a much larger mass and size, equipped with two engines. Unlike the rest of the machines mentioned here, its CIP is made movable and serves for control (together with elevons on the wing).

Mirage 4000 - the first plane "duck", having a system of artificial stability. 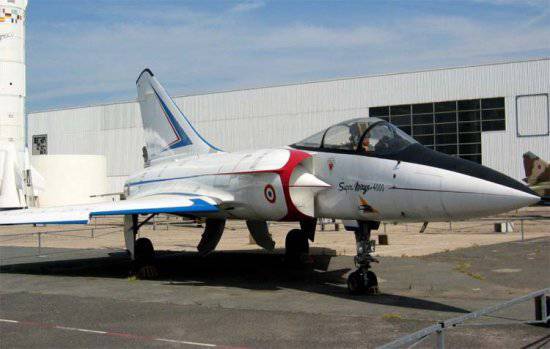 The Mirage 4000 multi-role fighter was created by Dassault-Breguet in a proactive manner. According to experts of the company, it can be used to gain superiority in the air and attack ground targets.

According to the aerodynamic scheme, the aircraft is somewhat similar to the Mirage 2000 fighter, it differs from it in the presence of front aerodynamic surfaces (made according to the "duck" scheme) and the installation of two engines M53-5. The fuel capacity of the Mirage 4000 is about 3 times larger than that of the Mirage 2000 fighter. In addition, under the wing and fuselage, it can carry up to three overhead tanks with a capacity of 2500 l. The aircraft is equipped with radar RDM, which is supposed to be replaced by a more advanced RDI station. 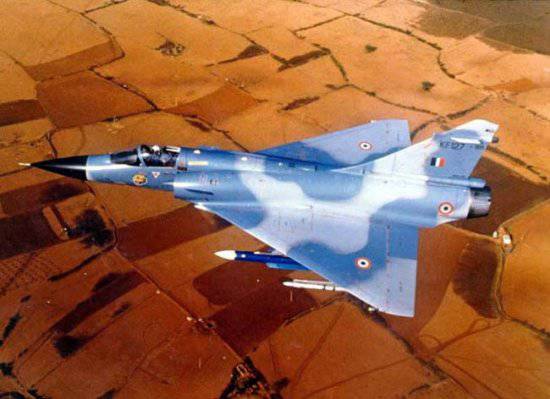 The development of the Mirage 4000 aircraft at its own expense was undertaken by the company, taking into account the potential possibilities of its delivery to the external market. By the middle of 1983, one prototype Mirage 4000 was built, which undergoes limited flight tests. According to the company's specialists, full-scale tests of the aircraft, its airborne equipment and armament will not be made until the contracts for the supply of it to interested countries are concluded. 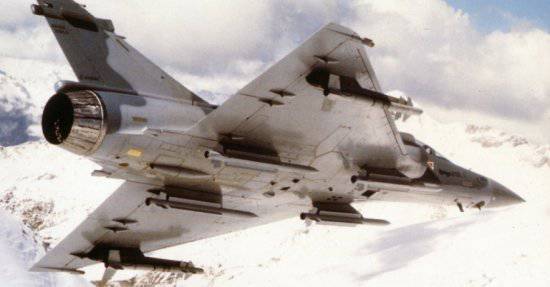