The bloody mistakes of the NATO military 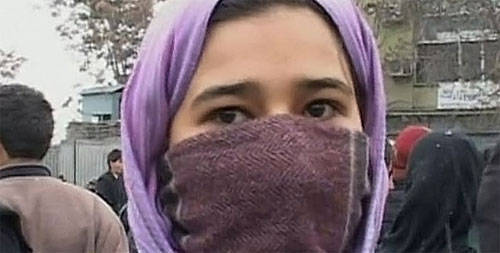 The US military, causing an air strike on one of the provinces of Afghanistan, once again instead of terrorists killed children. This case is far from the first in the sad statistics of American warriors misses. Afghan President Hamid Karzai expressed his outrage at the actions of the US military. Hundreds of indignant residents of the Afghan capital took to the streets of Kabul, whose patience snapped. Their indignation is also caused by the fact that the American military has never apologized for such blunders. This time, the apologies were made.

An unexpected visit by US Secretary of Defense R. Gates to Afghanistan happened just against the background of deteriorating relations between Kabul and Washington. In the Pentagon press release of the visit, it was stated that one of the topics of the meeting with Hamid Karzai would be the death of civilians due to the fault of the NATO military. But, speaking to his military, Gates praised the coalition forces for their successes and their valor.

“I’m sure that you and our Afghan partners have proven that our plan is working and that we can win. We have great success in the southern provinces of Kandahar and Helmand, where the Taliban have traditionally been strong, and this once again demonstrates that our side approaches will bring success, "- said the Minister.

Of course, most Afghans would hardly have heard Gates speak, but words about success and common approaches would surely surprise them a lot. In Kabul, just on the eve of the visit of the American Minister, a mass demonstration was held with demands to punish the military who were responsible for the deaths of children. The helicopters of the American military, having taken children as terrorists, who were collecting firewood in the forest, launched a rocket attack on them, as a result of which 9 young Afghans died. Alliance commander in Afghanistan David Petraeus and US President Barack Obama apologized for the military’s fatal mistake. But Hamid Karzai, the president of Afghanistan, refused to accept them. This is the rare case when his position coincided with the opinion of the people of Afghanistan. 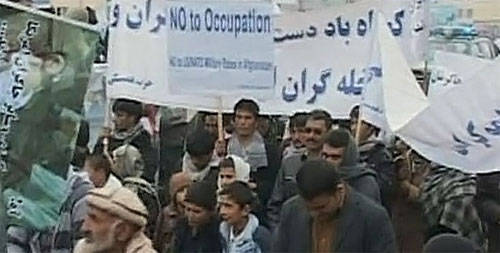 The case in the province of Kunar, where children died, is not a glaring event. It is not the first time the NATO military, shooting at the Taliban, for some reason fall on the civilians of the country. In the same Kunar, in just two weeks from February 18 to 1 in March 2011, American warriors killed 74 civilians, more than 40 of which are children.

In the spring of 2009 year aviation coalition bombed several villages in the province of Farah. According to the official version of the military, the pilots defended the bombed villages from the Taliban. But not a single militant died then, 120 peaceful Afghans, mostly women and children, died. In this case, not one of the military has ever suffered any punishment. According to intelligence by the alliance’s states, as a result of such careless actions by the military, dozens of people almost every day take the side of the Taliban. Only Robert Gates can probably see an imminent victory in such a situation.

If you really look at things objectively, it turns out that in fact, since 2001, the coalition has not been able to achieve any serious success. Karzai’s power is limited to Kabul and several suburbs, the Taliban are strong, and heroin production does not stop for a minute. This war claimed the lives of one and a half thousand US soldiers and more than seven hundred lives of soldiers from other coalition countries. The dead of the civilians of Afghanistan during the years of Operation Enduring Freedom, no one considers. The NATO coalition believes that to achieve a complete victory in Afghanistan is simply impossible, only success can be achieved. But success is a rather vague concept. 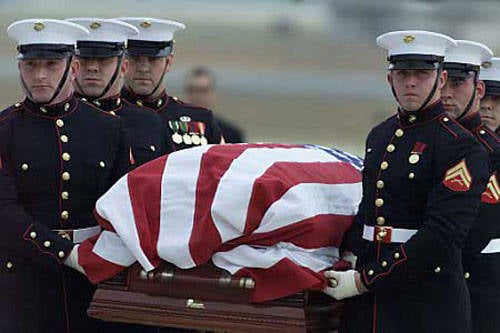 In 1968, US President Lyndon Johnson said about the Vietnam War - you can't win there, but you also don't want to become the first president who lost the war. The Afghan war is already going on longer than the Vietnamese. And, probably, that is why the main topic of Gates’s visit was not the dead innocent children, but the reduction in the number of the American contingent and the transfer of responsibility for security to the Afghan authorities. After all, in time to leave it, it seems, is not the same as losing.