November 27 2013
18
The year is coming to an end, and therefore reports appear on the results of the activities of certain organizations. Thus, the concern "Radio-electronic technologies" (KRET) reported on the implementation of the state defense order for the supply of electronic warfare systems "Mercury-BM". In accordance with the current contract in 2013, the concern built and delivered to the customer more than ten cars with special radio-electronic equipment. Thus, KRET fulfilled all its obligations under the current contract by the end of the year. 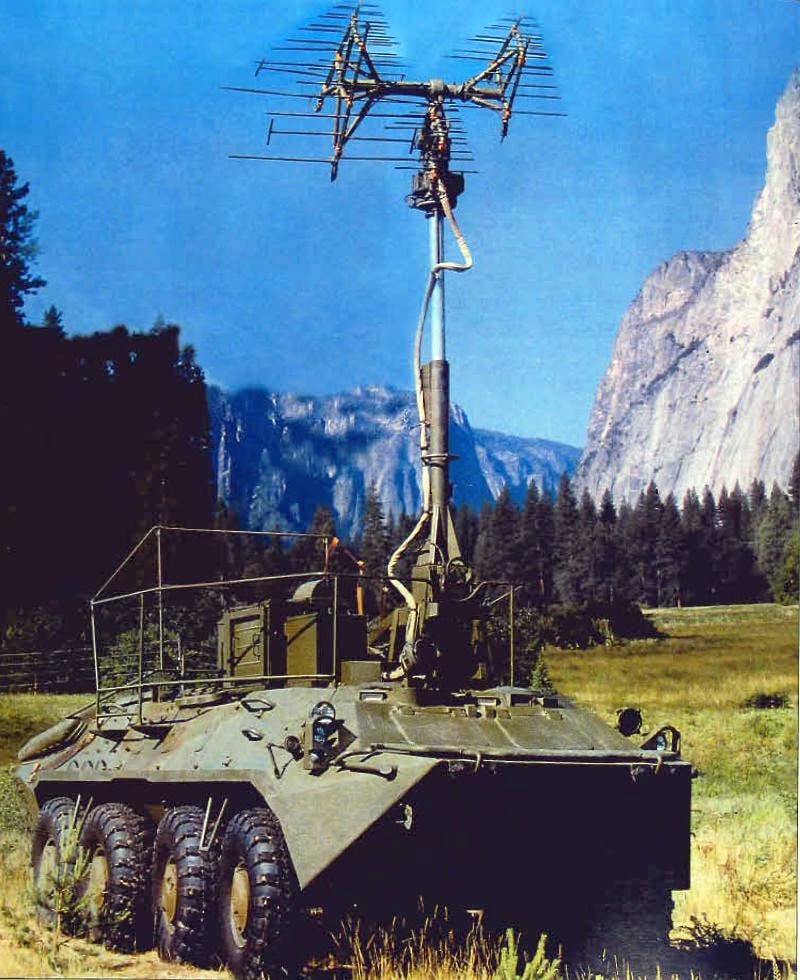 It is reported that the concern-manufacturer of equipment received more than 10 million rubles for a batch in 700 and more machines. It should be noted that this is not the first order of the Ministry of Defense for the supply of EW "Mercury-BM" machines. The construction of this technology has been going on since 2011, and to date there are several dozen of such machines in the army. According to the Deputy Director General of KRET for strategic planning. A. Tyulin, in the near future, the implementation of the new order of the military will begin. This time a long-term contract will be signed, implying the supply of 20 EW machines.

The exact number of Mercury-BM vehicles built so far is unknown, but there is information about the needs of the Russian armed forces. In total, it is necessary to build at least a hundred of such self-propelled EW complexes. In addition, high performance allows us to speak of a good export potential of the complex. Possible contracts for the supply of machines "Mercury-BM" to third countries may involve the construction and transfer of at least several dozen units of such equipment.

The complex of electronic warfare "Mercury-BM" is intended to suppress communication systems and radar. In addition, the tasks of the complex include the protection of personnel, equipment and installations from enemy ammunition using radio fuses. Complex "Mercury-BM" is a further development of the machine EW "Mercury-B", developed a few decades ago. From its predecessor, the new machine has retained some of the functions, including the ability to affect the radio shakers of enemy ammunition.

The Mercury-BM vehicles are assembled on the basis of the MT-LBu multi-function tracked chassis, due to which they have sufficiently high mobility characteristics. With such a chassis, the EW complex can move with tank or motorized rifle units, protecting them from enemy fire. Inside the armored hull of the base vehicle, the bulk of the electronic means of the hull is installed. On the roof, in turn, is a lifting mast with a block of antennas and several containers with additional equipment. The deployment of the complex, which includes raising the antennas and turning on all the necessary electronics, takes no more than 10 minutes.

The crew consists of two people, the driver and the operator of electronic systems. After some preparation, the Mercury-BM complex can monitor the enemy’s radio signals for a long time and suppress them with interference. In addition, the equipment of the new complex, as in the case of the “Mercury-B” system, can detect the radio frequencies used by different ammunition fuses and give a signal provoking the detonation of the warhead or disrupting the operation of the radio fuse. It takes a few milliseconds to search for the required frequency and supply the overwhelming signal.

As follows from the published data, the Mercury-BM complex is capable of counteracting not only radio fuses. If necessary, it can be used to silence the frequencies at which the enemy conducts radio communications. The power of the transmitters allows you to disrupt the operation of the enemy’s electronic systems on an area up to 50 ha around the EW machine.

According to some data, a number of Mercury-BM electronic warfare machines are already being used in the troops. Thus, after the fulfillment of two orders (for the 2013 year and the planned for signing), the number of operated equipment of this type will approximately double. However, in this case, the Mercury-BM car park will be significantly less than required. In the future, new contracts may be signed, the purpose of which will be to bring the total number of new EW complexes to the required hundred units and more.

For obvious reasons, specific plans for the planned number of EW machines for purchase have not yet been announced. Probably, the following contracts will become known only after the signing of the currently expected, implying the supply of 20 machines. The deadlines for completing the construction of the next batch also remain unknown. Most likely, the construction of 20 complexes "Mercury-BM" will be allocated a year or two, with the result that all the ordered equipment will go to the troops no later than 2015 year.

In the meantime, enterprises belonging to the Radioelectronic Technologies concern have shown their capabilities and fulfilled their obligations under the next contract on time, having handed over the ordered equipment before the end of the year. 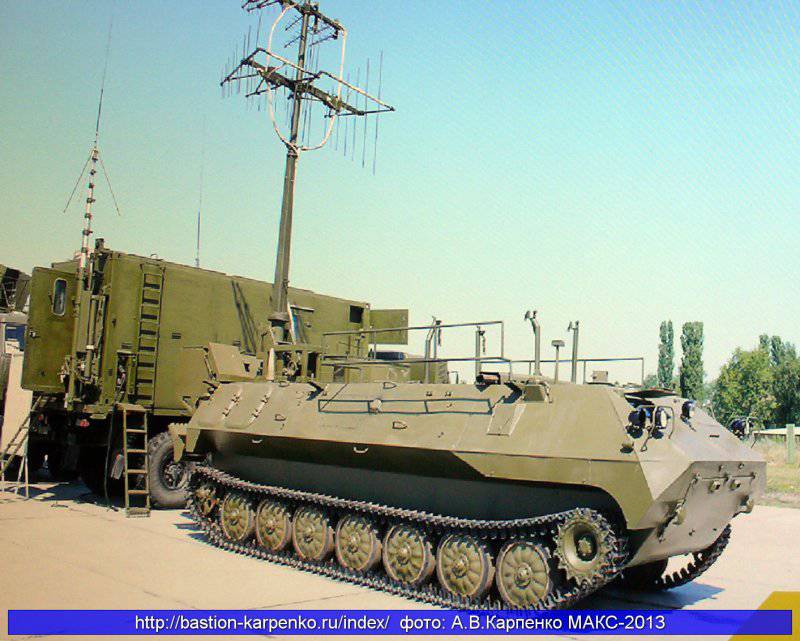 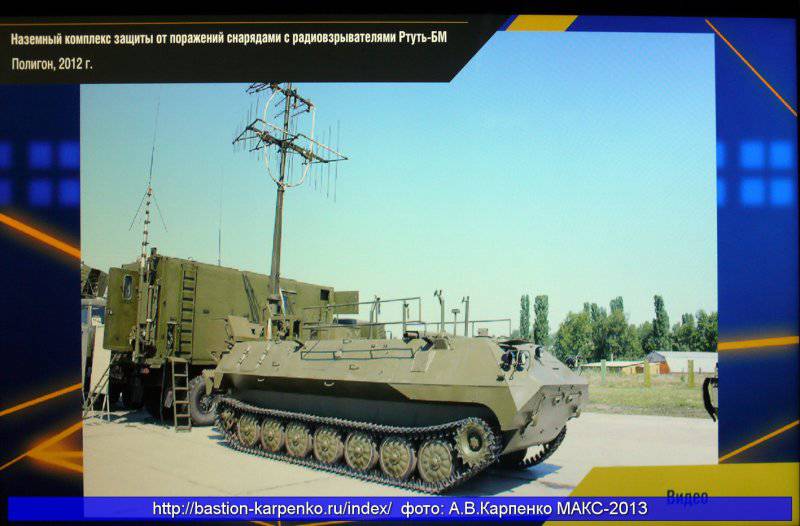 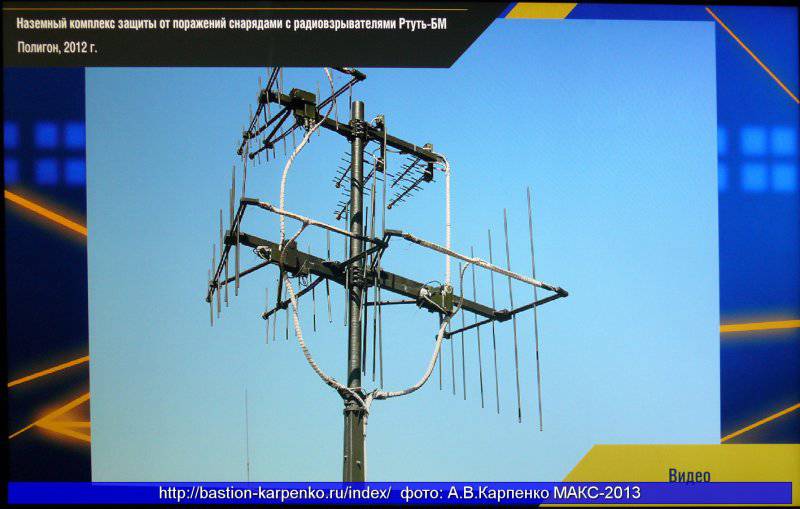 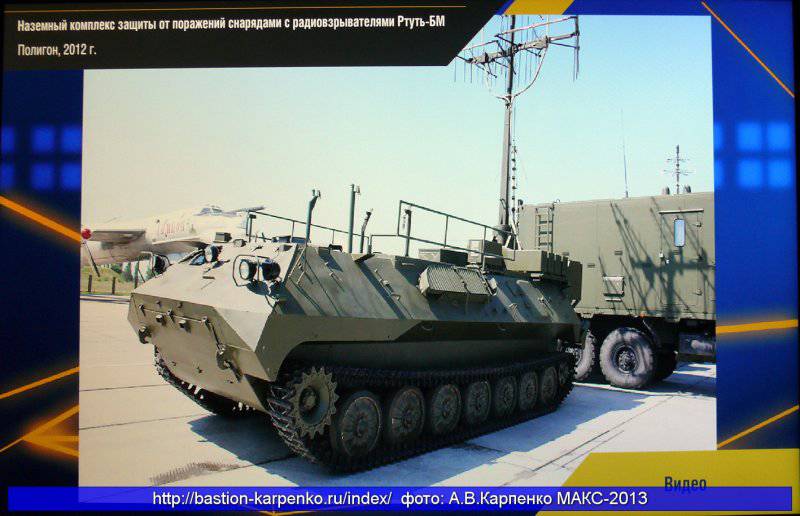 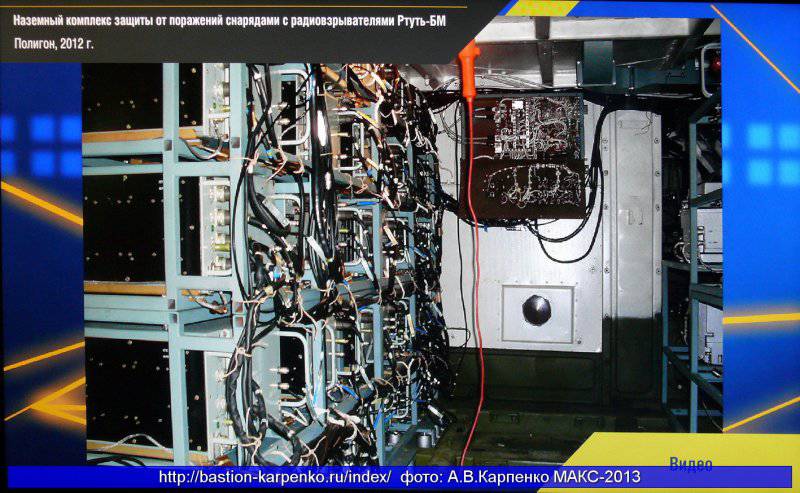 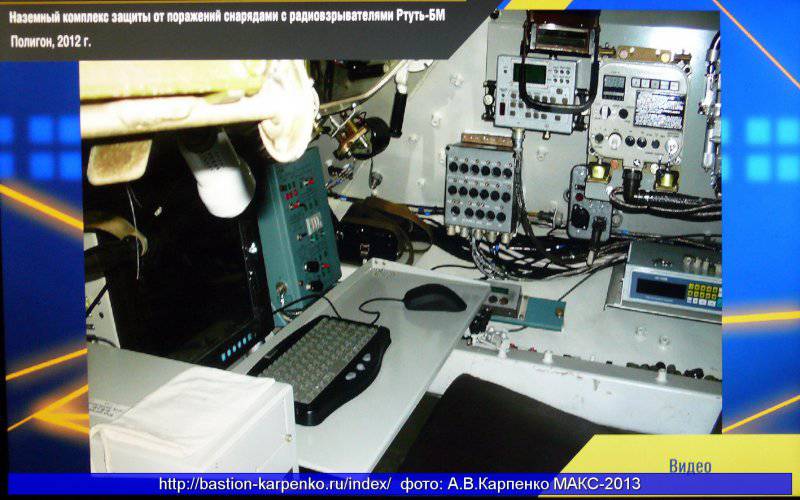 Ctrl Enter
Noticed oshЫbku Highlight text and press. Ctrl + Enter
We are
Army-2016. EW. Complex "Krasuha-4"From the history of electronic warfare
18 comments
Information
Dear reader, to leave comments on the publication, you must to register.