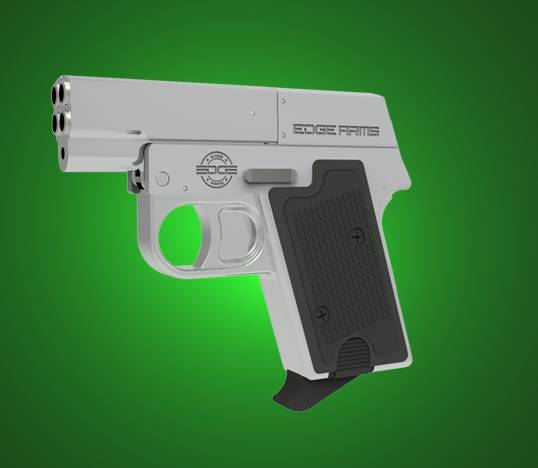 The Reliant gun that Edge Arms offers has four barrels and, depending on customer preferences, it can be chambered for .22 Magnum (5.6 mm), .17 HMR (4,37 mm) or .380 ACP (9X17mm) cartridges. The concept of a four-barreled pistol is not new; according to a similar scheme, a Mossberg Brownie pistol was created, for example. 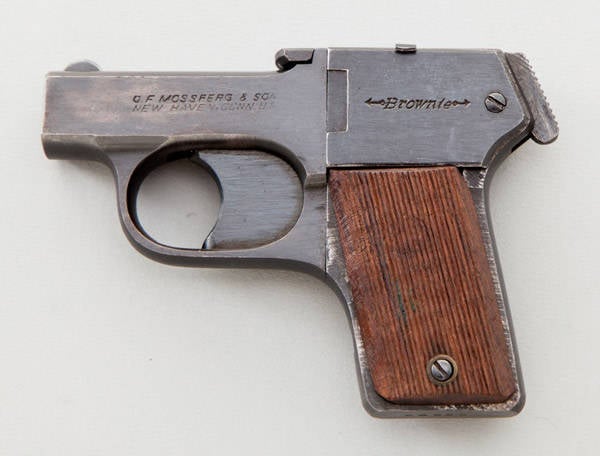 Reliant also bears a resemblance to another COP 357 four-barreled pistol made for a fairly large .357 Magnum cartridge (9x32 mm). The COP 357 pistol was not a success in the market, and probably one of the reasons was precisely the use of a too powerful cartridge for such a compact pistol. 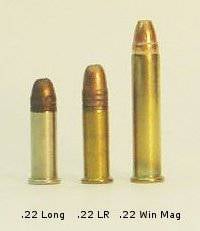 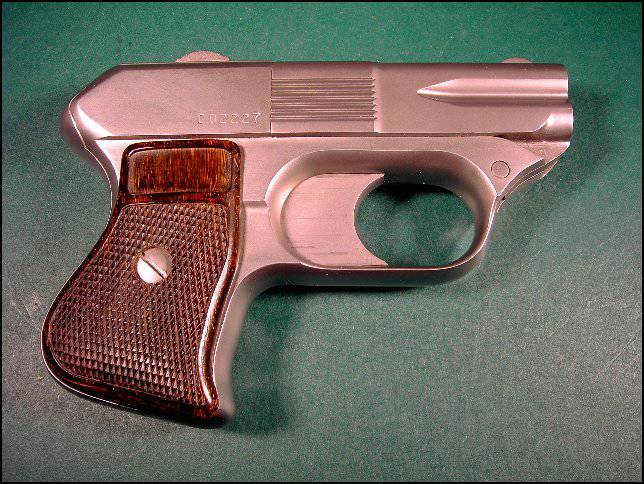 Each Reliant pistol barrel has a length of 73,66 mm, in addition for models for the .22 Magnum and .17 HMR chucks, the barrels are interchangeable. Pistol grip can be used to store the ring ignition cartridges. 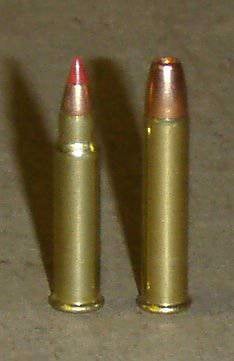 In general, Reliant pistol is a simple pistol with a folding barrel and a double-action firing mechanism. The gun does not have a safety mechanism. For security, Edge Arms has pulled the trigger pull up to 4,5 kg.
Compared to Heizer Defense and Double Tap pistols, Reliant cannot be called a thin pistol, but with a thickness of 20,6 mm it is clearly thinner than most pistols. Even with a pistol grip version of other sizes, its thickness does not exceed 24 mm.

There are no data on the weight characteristics of the Reliant pistol, which probably indicates that the pistol is still at the design stage. It is known that the gun will reach 133,35 mm in length and 108 mm in height. 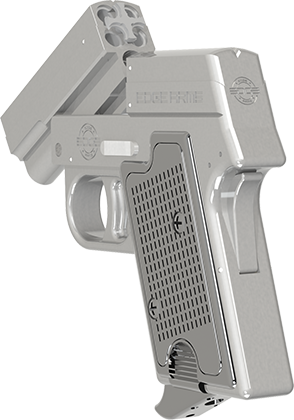 According to spy data, it is known that Edge Arms plans to launch Reliant initially in a black color with an anodized aluminum frame and phosphated steel trunks. In the future, it is planned that the gun will be produced in Cerakote color.

Of course, the market for concealed handguns is a tasty morsel, but whether Edge Arms can chew part of this market for itself thanks to the Reliant small-sized handgun, time will tell.

Ctrl Enter
Noticed oshЫbku Highlight text and press. Ctrl + Enter
We are
Double-barreled pistol of American Arms Double Barrel Derringer and its variants
18 comments
Information
Dear reader, to leave comments on the publication, you must to register.