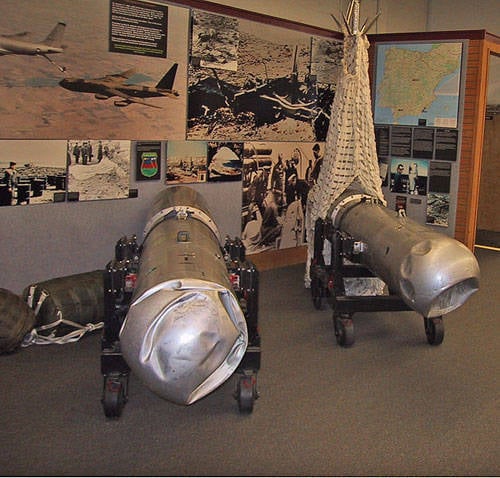 "Chrome Dome" ("Chrome Dome"), this name was given to the operation carried out by the strategic aviation US Air Force Command during the Cold War. As part of this operation, several strategic nuclear bombers were constantly in the air, ready at any moment to change course and strike at targets on the territory of the USSR. The constant presence of several aircraft in the air made it possible, in the event of a threat of war, to significantly reduce the time to strike and prepare bombers for departure.

At the beginning of 1966, a B-52G bomber "Straphantress", commanded by US Air Force captain Charles Wendorf, flew from the Seymour-Johnson airbase on a regular patrol. On board the plane was carrying four B28RI thermonuclear bombs, each of them was 1,45 mt. According to the plan, the plane was supposed to make two refueling in the air over the territory of Spain. 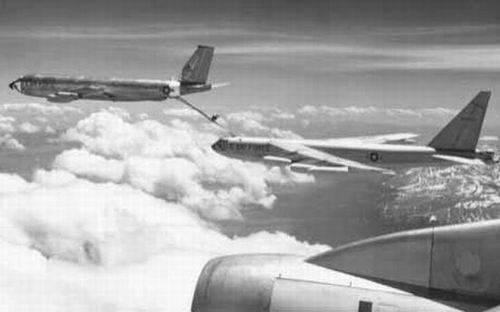 The first refueling was successful, but during the second bomber collided with a KC-135A tanker “Stratotanker” commanded by Major Emile Chapl, the clash occurred in the sky over the fishing village Palomares. 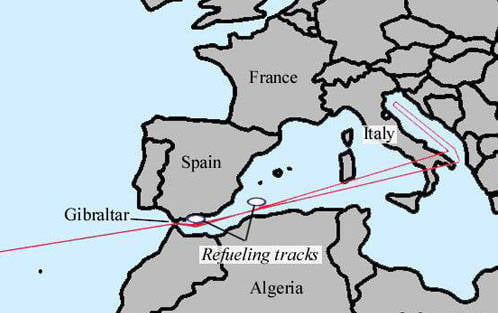 In a plane crash, the entire crew of the tanker and three members of the bomber crew died; the remaining four managed to eject.

The fire that broke out on board the bomber, forced the crew to apply an emergency discharge of hydrogen bombs. After four pilots managed to leave the plane, and then an explosion occurred. Dropped bombs were to descend to the ground by parachute, but only one of the bombs opened the parachute.

The bomb, in which the parachute opened, landed in the bed of the Almansor River, near the coast. One of the bombs, in which the parachutes did not open, fell into the Mediterranean Sea, it was found three months after the fall. The greatest danger was represented by bombs falling at a speed of three hundred kilometers per hour to the ground.

A day after the crash of the planes, three bombs were found, one of them fell right into the courtyard of the house of one of the residents of the village Palomares. By a happy coincidence, the two found bombs, the initiating charge of which worked from hitting the ground, the opposite volumes of TNT exploded asynchronously and instead of compressing the detonation radioactive mass scattered around it. The search for the fourth bomb, as mentioned above, was delayed, they took place on the territory of 70 sq. Km. After a month and a half of the search, tons of debris were extracted from under the water, but no bomb was found among them. 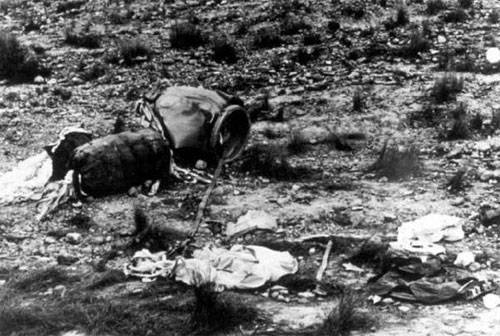 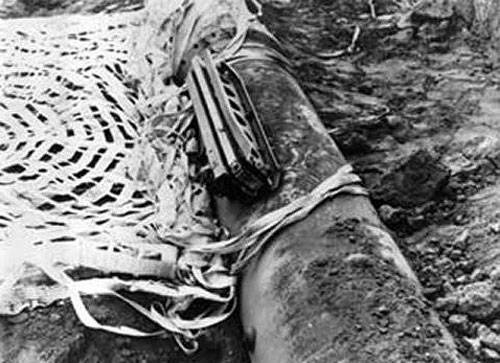 The bomb was found thanks to the fishermen who witnessed the disaster, which showed the place of the fall of the bomb. She was discovered at a depth of 777 meters above the steep bottom crevice of the manned underwater vehicle Alvin.

At the cost of incredible, inhuman efforts, after several unsuccessful attempts, the bomb was removed to the surface and defused. She lay on the bottom of 79 days. The operation to raise this bomb from under the water became the most expensive rescue operation at sea in the 20th century, 84 000 000 dollars were spent on its implementation. 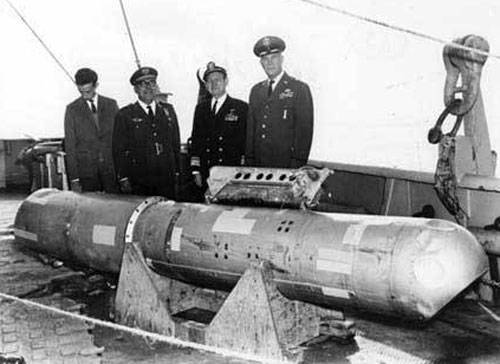 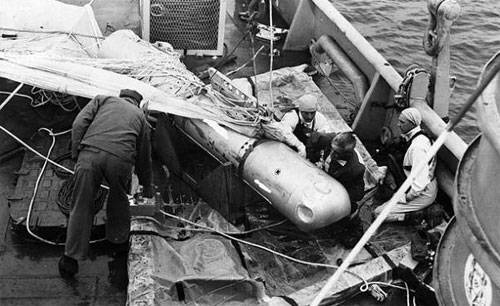 Also, the United States had to clean up the area and satisfy 536 claims for damages, spending 711 thousands more dollars.

After the plane crash, the United States stopped flying nuclear bombers weapons on board over the territory of Spain.

In the village of Palomares itself, only a street called 17 January 1966 reminds of the crash that occurred.