General Atomics has presented the ground version of the Blytzer railgun 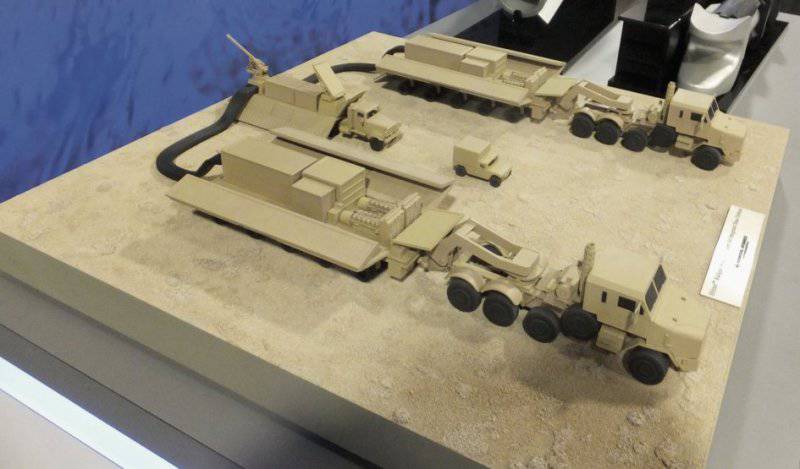 The company General Atomics introduced the ground version of the electromagnetic railgun artillery system Blitzer EMRG (Electromagnetic Railgun), according to janes.com on November 21. A company spokesman said that with sufficient funding, this concept can be demonstrated in two to three years.

In 2010, shells were tested at a speed of 5M, but the US Navy wanted to develop a more powerful system. The company is currently developing a system in ground-based versions, equipping surface ships and submarines.

Ctrl Enter
Noticed oshЫbku Highlight text and press. Ctrl + Enter
We are
Pulse Race: high-energy weapons ready to go to sea
18 comments
Information
Dear reader, to leave comments on the publication, you must to register.