Will there be European gas for Ukraine now? 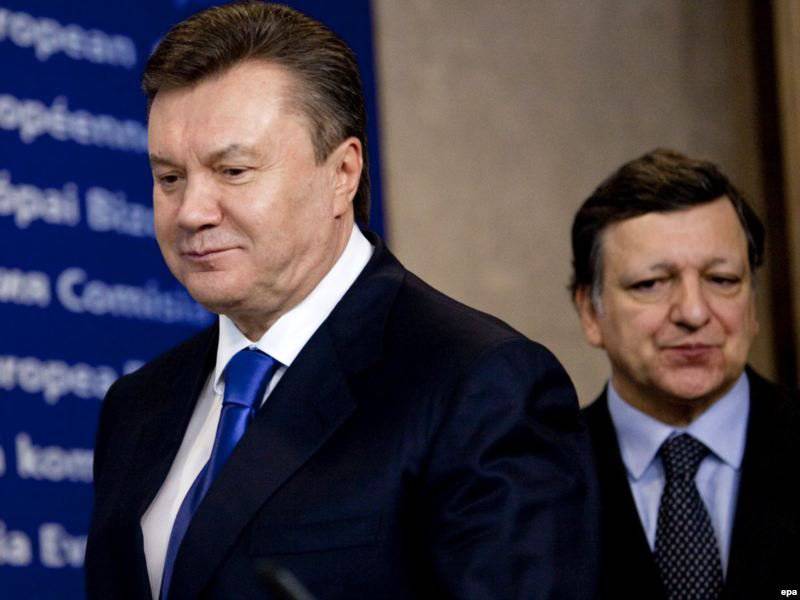 November 2013 will be remembered for Ukraine’s hard decision making process: either comply with the conditions of the European Union and sign an association agreement with the European community, or take steps to come closer to Russia.

21 November 2013, the Ukrainian parliament did not pass a bill allowing Yulia Tymoshenko to travel to Germany for treatment. Thus, Kiev has not fulfilled the key conditions of the EU. There was a real threat of the EU refusing to sign an association agreement with Ukraine. And most importantly, the result of the Parliament’s loud discussion of the adoption of EU requirements was the announcement by the Ukrainian Cabinet of Ministers of a decision to suspend preparations for signing an integration agreement with the EU, as well as to continue the process of developing mutually beneficial economic relations with the CIS countries and Russia.

But, despite these changes in the position of the Ukrainian authorities, problems with the supply of Russian gas to Ukraine still remain a stumbling block between the two countries.

In one of the editions of The Wall Street Journal it is said about the consent of the Brussels officials to issue the necessary documents allowing Kiev to receive natural gas from Europe. It is assumed that the supply will be carried out on the territory of Slovakia by the gas transmission company Eustream. Europeans believe that this step can serve as a rapprochement between Ukraine and the European Union.

And although Europe does not have Russian sources of supply of natural gas, now it’s about sending gas to Ukraine obtained by European customers under contracts with Russian Gazprom. Considering the difference in prices for the supply of Russian gas to Ukraine and Europe, it is possible that the price of such re-exported gas from Slovakia will be less than the cost of natural gas supplied by Gazprom to Ukrainian consumers.

The situation with the supply of natural gas to Ukraine by Europeans is quite plausible. First, lately, gas consumption by Europeans has been decreasing, and European countries can “share” part of natural gas with their, possibly, future strategic partner. Secondly, the Europeans do not want to pay penalties to Gazprom for the gas that has not been extracted, since the principle of the existing agreements with Gazprom is “take or pay”. It turns out that, helping Kiev with supplies of relatively cheap gas, Europe also helps itself.

The publication of The Wall Street Journal claims that the documents regulating the re-export of Russian gas to Ukrtransgaz are ready for signing, and Slovak operators are preparing to accept applications from Ukrainian consumers. Despite the fact that the first applications may be received in December of this year, the delivery itself will begin no earlier than the autumn of 2014.

It is possible that, in anticipation of these supplies, Ukraine may use the existing supply of its underground gas storage facilities to reduce losses from the lack of natural gas.

Currently, the Ukrainian authorities are already taking measures to increase their own production of natural gas.

Interestingly, in the pre-war years 87% of gas produced in the USSR came from the Carpathian region. But subsequently, gas production in Ukraine began to decline due to the development of new fields in the eastern and central part of the Soviet Union. Experts believe that Ukraine has considerable potential reserves of hydrocarbon fuel, but most of which are not yet available for production for economic and technical reasons.

It can be considered that the establishment of natural gas re-export from Europe to Ukraine will bring Kiev closer to joining the EU. But it is also possible that such a step is a way of pressure on Russia in the matter of reducing the cost of Russian gas supply.

Ctrl Enter
Noticed oshЫbku Highlight text and press. Ctrl + Enter
We are
Dmitry Medvedev. Russia and Ukraine: life under the new rulesAmphibious amphibious groups of the US Navy. A bluff or a real threat?
50 comments
Information
Dear reader, to leave comments on the publication, you must to register.