Another new military Mi-26 in Rostov

November 22 2013
56
At the Rostvertol plant aerodrome in Rostov-on-Don 21 on November 2013, trials of the next heavy transport helicopter Mi-26, built by the company for the Ministry of Defense of Russia under the 2010 contract of the year for the supply of 18, were launched. This Mi-26 helicopter (34001212638 serial number, 32-08 serial number) is the third helicopter built on Rostvertol under this contract in 2013, and the 14 helicopter as a whole. 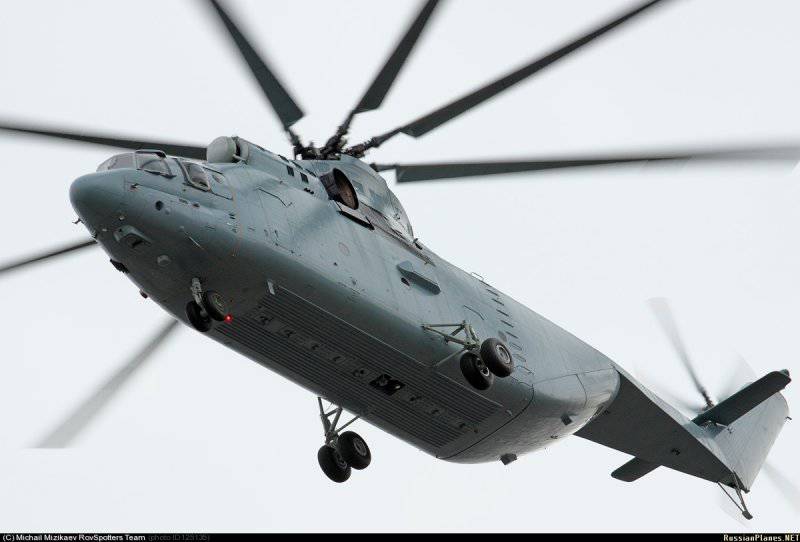 Ctrl Enter
Noticed oshЫbku Highlight text and press. Ctrl + Enter
We are
The action “Military service under the contract is your choice!” In Rostov-on-Don: future contract servicemen, exhibitions and “Russian Knights”The impact rate of production of the Mi-26
56 comments
Information
Dear reader, to leave comments on the publication, you must to register.