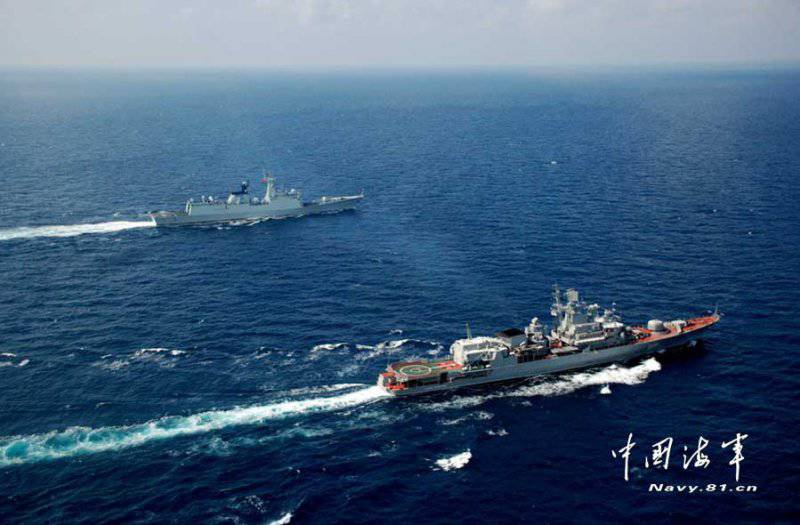 November 14 local time in the Gulf of Aden, the Chinese Hengshui frigate with the Ukrainian Hetman Sagaidachny frigate conducted joint search and rescue exercises and controls.

After the exercise, the Major General of the Ukrainian ship Tarasov arrived by helicopter on the deck of a Chinese frigate and met with Chinese commander Jiang Zhonghua. The commanders agreed that the exercises play a positive role in strengthening the friendship of the Navy of the two countries, facilitating and cooperating between the groups of ships and ensuring the safety of maritime transport in the Gulf of Aden. 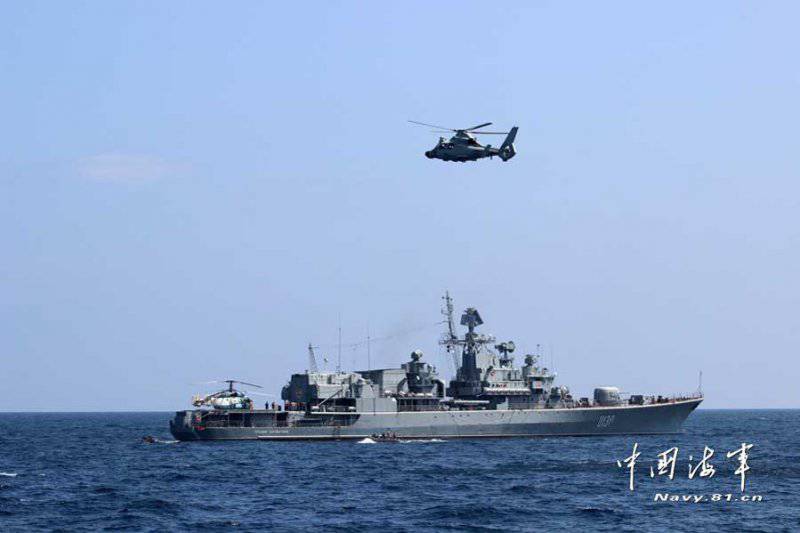 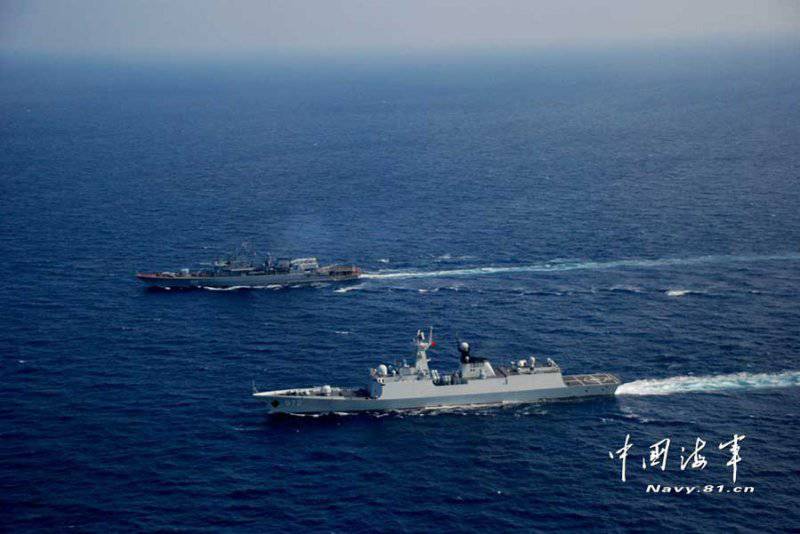 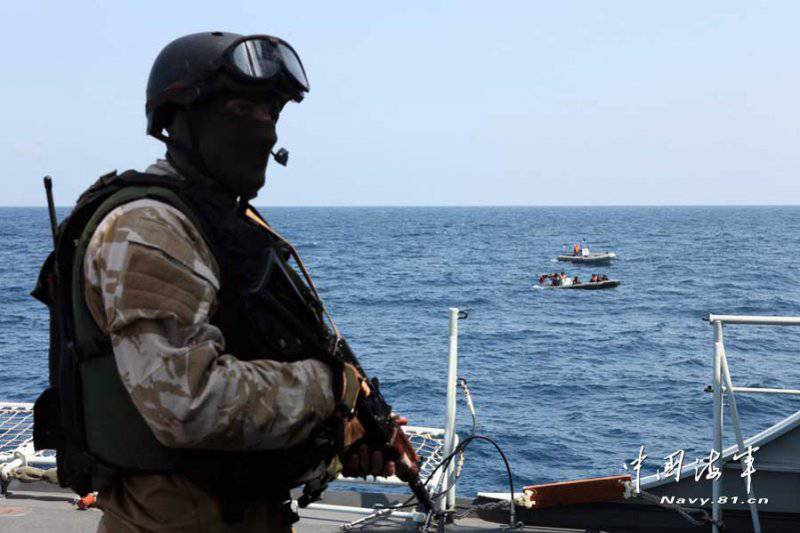 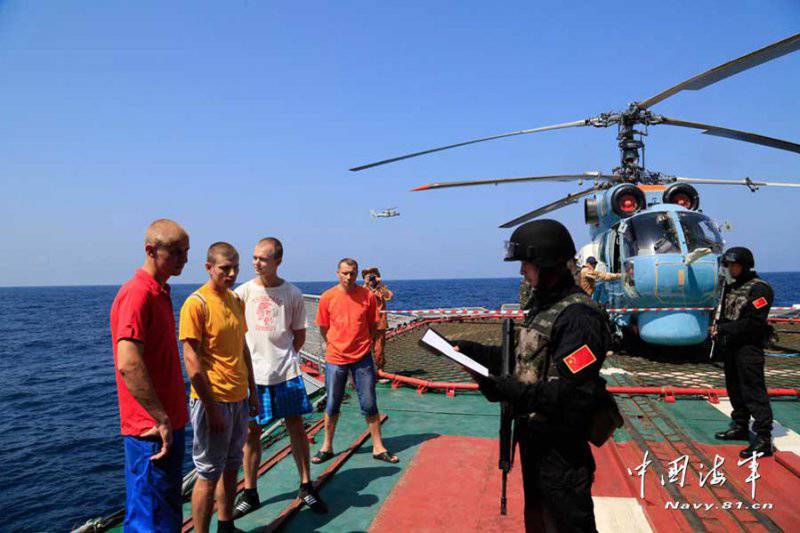 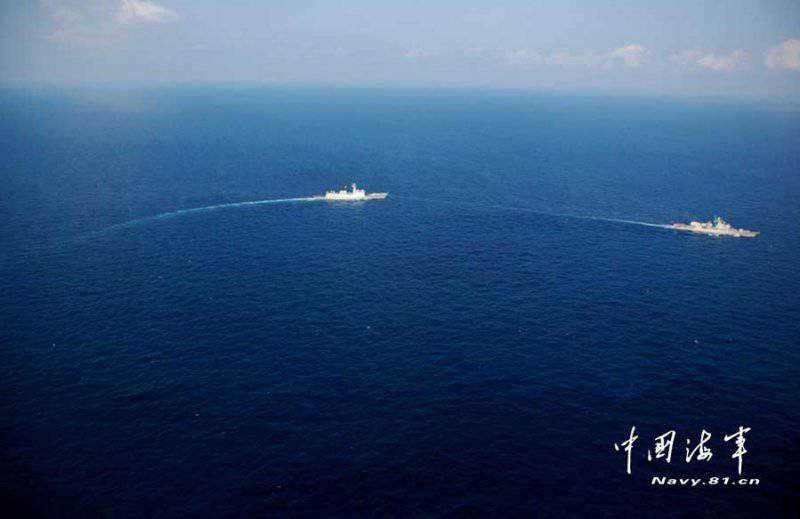 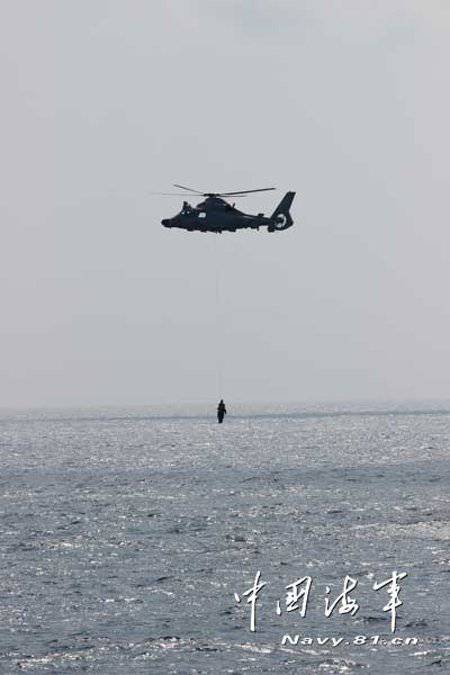 Ctrl Enter
Noticed oshЫbku Highlight text and press. Ctrl + Enter
We are
The frigate "Getman Sagaidachny" entered the Mediterranean SeaNew photos of the Chinese fighter Chengdu J-20
12 comments
Information
Dear reader, to leave comments on the publication, you must to register.