A group of climbers launched World of Warplanes at an altitude of 5000 meters.

November 21 2013
1
The article is posted on the rights of information cooperation.


Fans of the game celebrated its release in the Himalayas

20 November 2013 - Wargaming, a leading developer and publisher of online games, today shared the details of a mountain expedition organized by climbers from the World of Warplanes aviation MMO action game.

“This is not our first expedition to the Himalayas, but it is very special in many respects,” says team leader Gerasimenko Arseny Petrovich. - We have built a lot of “new paths”, and in the intervals between the ascents we played “Planes”. It was difficult, but we could. ”

Within a month, seven extreme sportsmen from Ukraine and Russia overcame difficult terrain, snow-covered slopes and ice cliffs and reached a height of about 5000 meters. The travelers celebrated the official release of the project by setting the World of Warplanes flag on one of the Himalayan mountains. 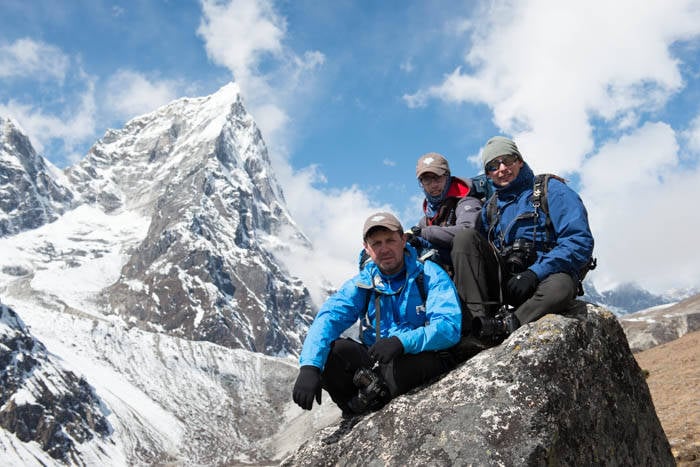 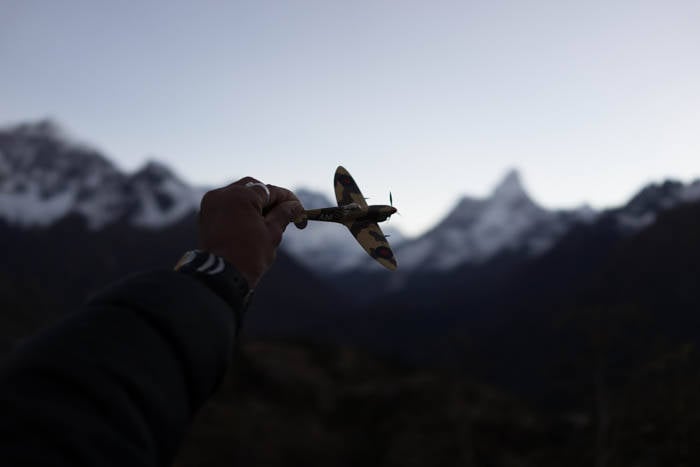 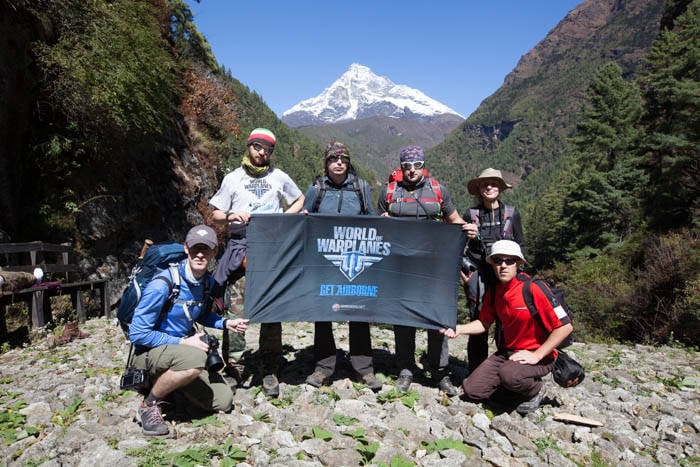 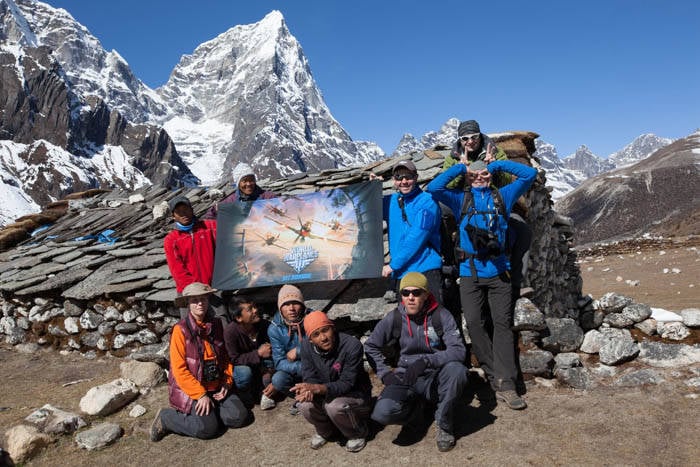 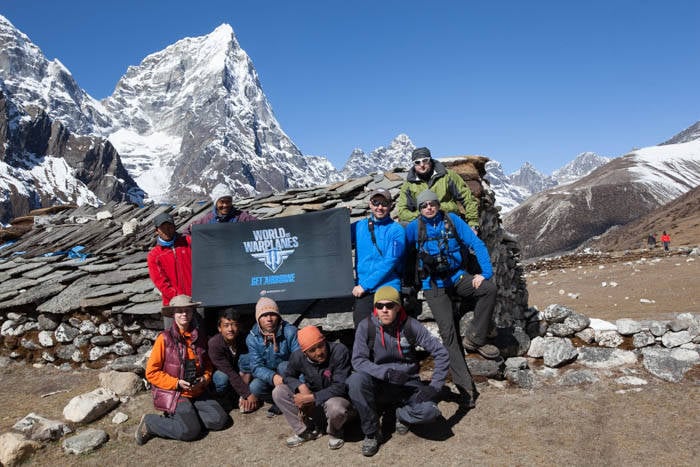 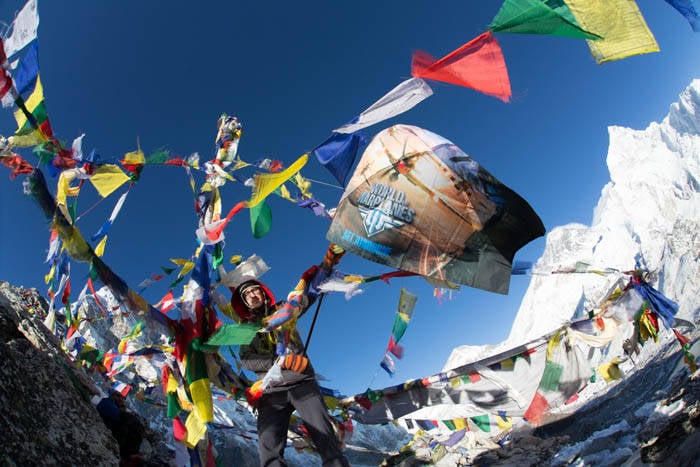 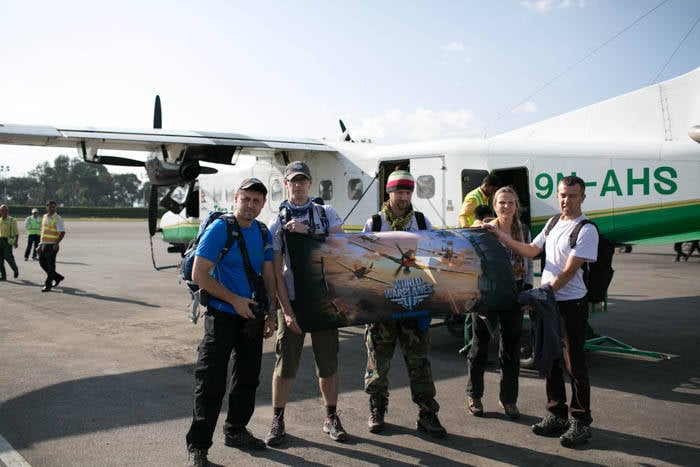 In World of Warplanes are hundreds of aircraft of the main air superpowers, with unique characteristics and behavior in battle. Virtual pilots have a choice of three main classes of equipment: single-engine fighters, the most effective in close-maneuver combat, heavy fighters dangerous for any enemy thanks to powerful weapons, and attack aircraft are the main hunters for ground targets.

For each aircraft implemented several types of weapons, a variety of options for airframes and engines, and their various combinations will allow you to find the optimal configuration for the optimal behavior of the machine in battle.

Read more on the website: www.wargaming.com
Ctrl Enter
Noticed oshЫbku Highlight text and press. Ctrl + Enter
We are
Unity team - winners of the second season of Wargaming.net League Gold SeriesWorld of Warplanes: new management - new opportunities
1 comment
Information
Dear reader, to leave comments on the publication, you must to register.